America’s hottest female rapper , Cardi B whose real name is Belcalis Marlenis Almánzar announced via her Instagram page that she would be launching her Footwear Partnership with Reebook on her Birthday. 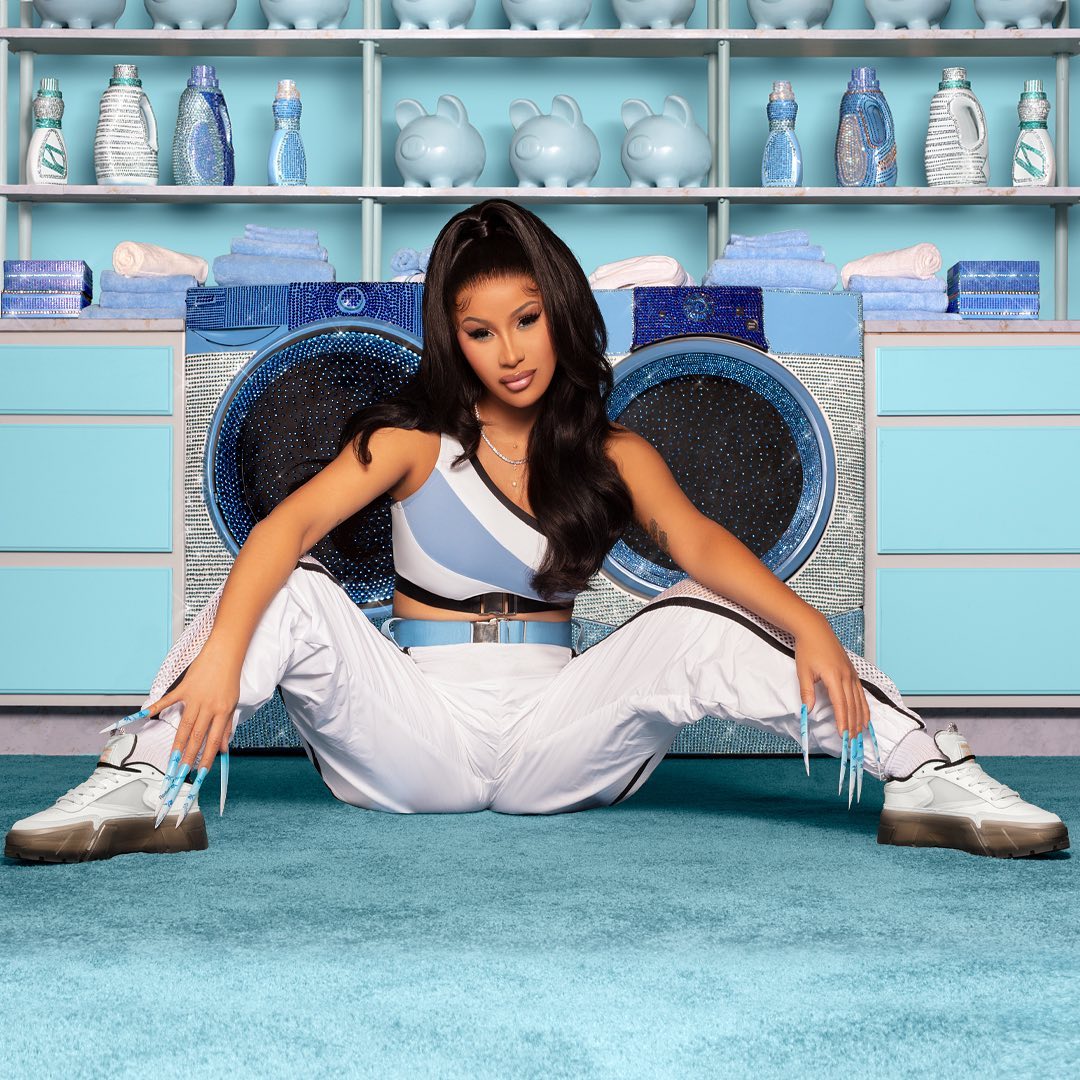 Cardi revealed that the Launch of her footwear would be her Birthday gift to her Loyal fans as she would also be dropping Limited Pairs midnight on Reebok.com.

The 28 year old rapper and single mum broke into the lime light 3 years ago with her smashing hit single Bodak Yellow.

I’m kicking off my birthday weekend by announcing I am officially dropping my first ever Reebok x Cardi Footwear Collection on 11/13!! As my birthday gift to my loyal fans I’m dropping limited pairs TONIGHT at MIDNIGHT EST on Reebok.com. #ReebokxCardiB

since been certified double platinum by the RIAA.

In a recent post , Cardi B revealed she has officially filed for Divorce from her 3 years

And that offset hadn’t cheated on her, she just wants to be alone while focusing on her

musical career and her Daughter.

and become Number 1 song on Billboard 100 charts in the first week of its release.

It has also gone on to top UK charts and has been the number one song played across many countries.