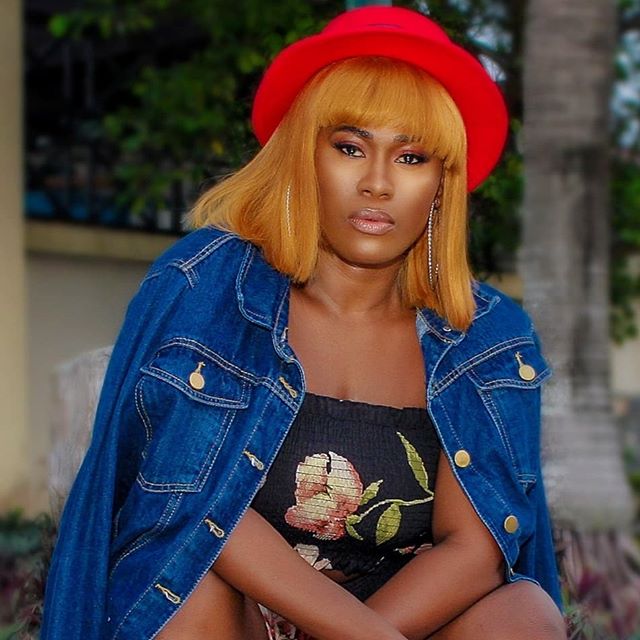 Veteran Nollywood actress, Uche Jombo have advised Nigerians who are currently in the street looting the Covid-19 palliative found in different states as she noted that it’s not worth their life. 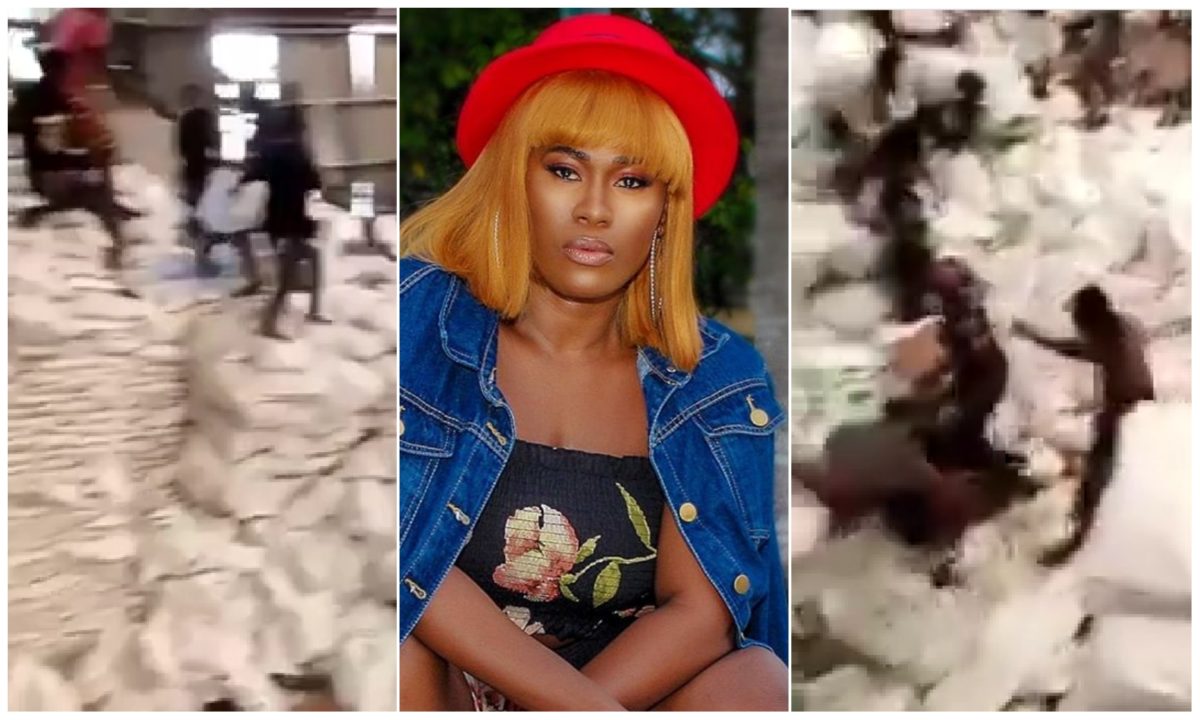 As Nigerians continue to fight against bad governance, citizens were shocked some

days ago when a store house containing numerous foodstuffs were found in Lagos.

claimed it’s their right and ever since then, warehouse containing foodstuffs are being

found in various states across the country.

However, some citizens have not been favoured in their pursuit for the palliative as

warehouse in the country.

Not pleased with all this reports circulating on social media, Uche Jombo took to her

than fight for the palliative.

According to the award winning actress, Covid-19 palliative is not worth more than the lives of the citizens and thus they should try and stay safe.

Please be safe out there… #covid19palliatives
is not worth your life.

Johnson Olumide - January 11, 2016 0
The 2016 fifa Ballon D'Or award is on now and much spectacular and Unlimited Expectations tonight, the question on everybody's Mind is who will be Crowned the...

Johnson Olumide - July 15, 2016 0
The First Lady of Edo State,Benin was honored at the Edo Dominion Women who paid her a courtesy visit at the state government house in Benin city...

Johnson Olumide - June 9, 2017 0
For a game that lasted just over two hours of play compared to the Andy Murray Epic loss to Wawrinka that went on for...

Eddie Andy - June 19, 2018 0
John Legend took Instagram to share this awkward selfie of himself and his wife Chrissy Teigen as they headed to dinner to celebrate Father's Day.   In the photo,...