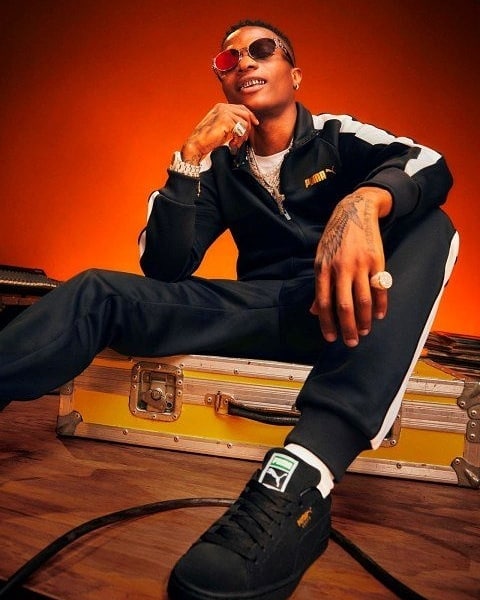 Wizkid has been named as the latest ambassador for sportswear brand Puma as his campaign images have been revealed. 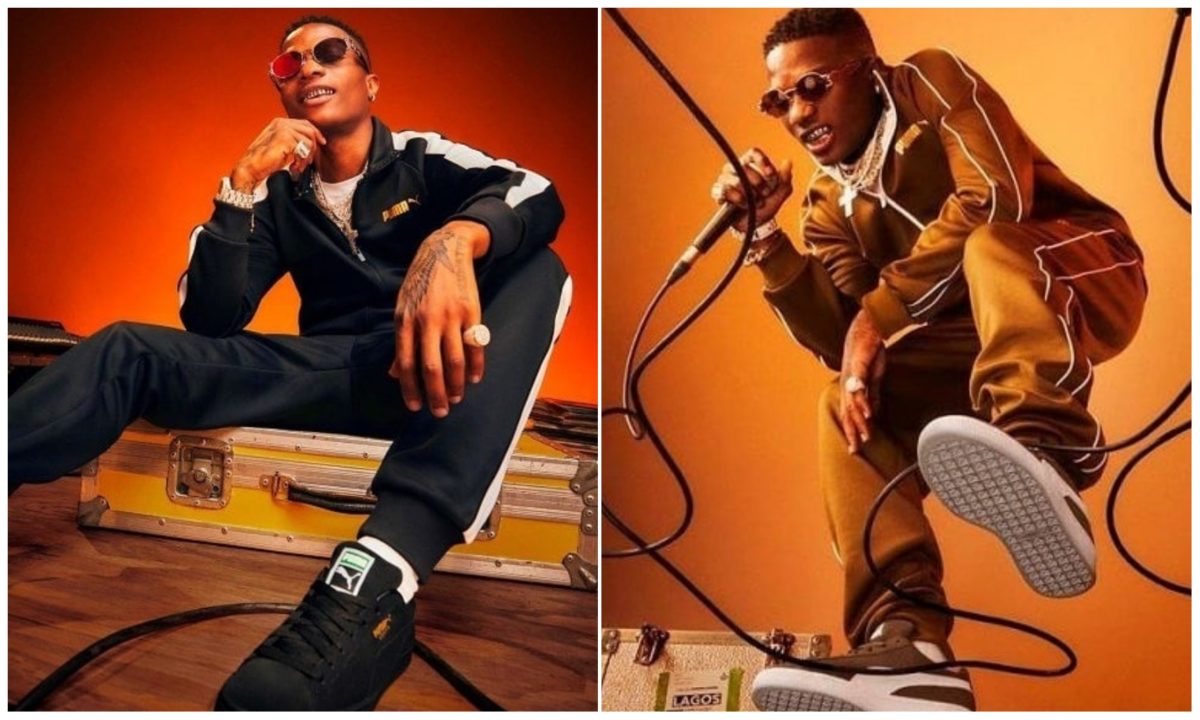 The Nigerian singer and songwriter, 30, is the new Puma x JD ambassador for

the relaunch of the Puma Suede Classics range.

‘It’s an honour to be the face of the new JD x Puma Suede Classics campaign.

‘Puma is a brand I’ve loved and respected growing up, and so the decision to become

my fans will really connect with that.’

Starting his music career at just 11, Wizkid has become one of Nigeria’s biggest

artists, known for hits including Holla At Your Boy and No Stress.

His collaboration with Drake on One Dance became an international number one hit,

and the pair have also worked together on Wizkid’s Come Closer.

Wizkid has also collaborated with the likes of Chris Brown, Major Lazer, Skepta,  H.E.R. and Akon.

‘We’re thrilled to have Wizkid as the face of the new Puma x JD Suede campaign.

‘A truly innovative and exciting artist in the music scene, Wizkid embodies the passion

working with him for the AW20 season.’

ever since, which is why they wanted to enlist an artist known for mixing

sounds from around the globe for the new campaign.

The Wizkid campaign for Puma X JD Sports launches November 4, 2020 at JDSports.co.uk and all major JD Sports retailers across Europe.