Home Entertainment EndSars: It might be over for youths If the protest doesn’t work...

Self acclaimed Africa Giant, Burna Boy have noted that it might be over for the Nigerian youths if the ongoing EndSars protest going round the country does not work out. 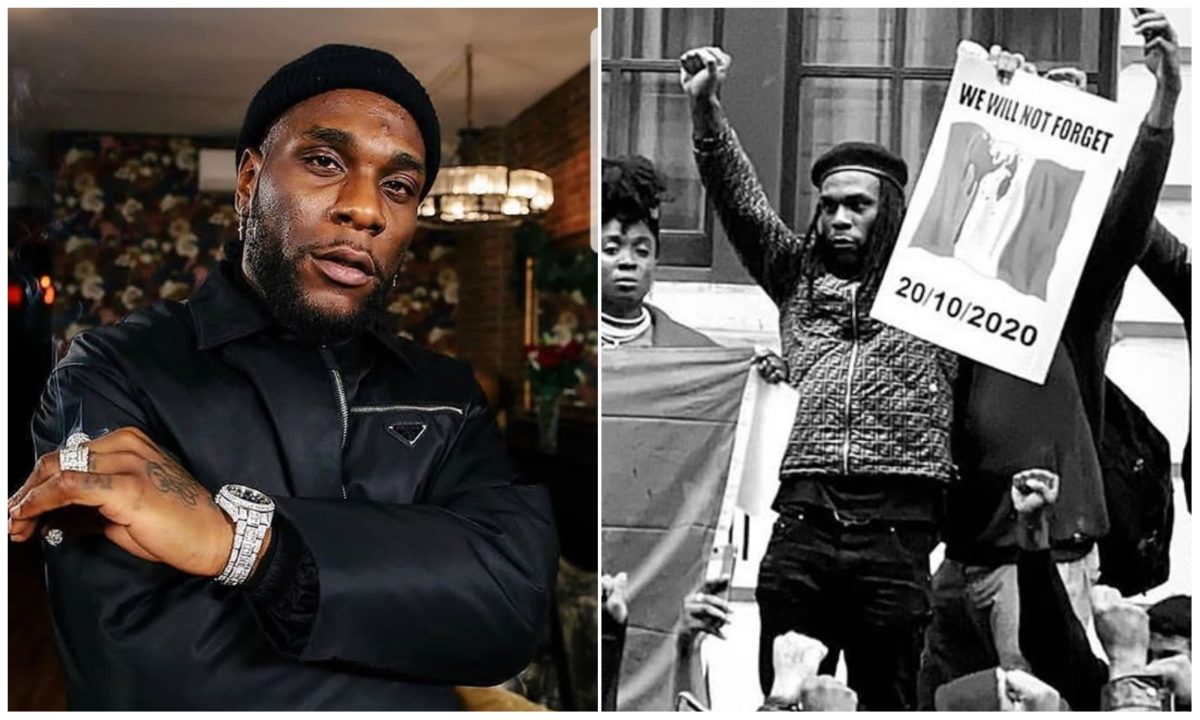 across states in the country.

in United Kingdom after some protesters were killed in Lekki tollgate.

end up losing the war against police brutality and bad governance.

must not let it slip away.

made sure his presence was felt by erecting some bill board that preach against the act.

See video of Burna Boy speaking with Skynews below:

"This is the most important moment in Nigeria's history." @burnaboygram says the "youth have come together" and decided "enough is enough" to protest against police brutality in Nigeria. His words come after protests began in the country, sparked by a video showing a man being beaten, apparently by police officers from SARS (Special Anti-Robbery Squad). Since then, the End SARS movement has spread across Nigeria and at least 56 people have died – 38 of them on Tuesday alone, Amnesty International claims. #nigeria #EndSARS #policebrutality #protests #burnaboy