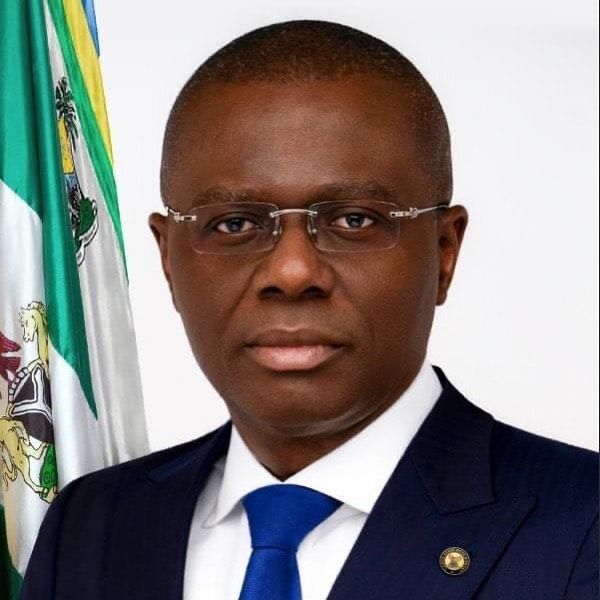 Lagos State Governor, Babajide Sanwo-Olu have eased the curfew placed on citizens amidst the EndSars protest as movement are now being allowed in the state. 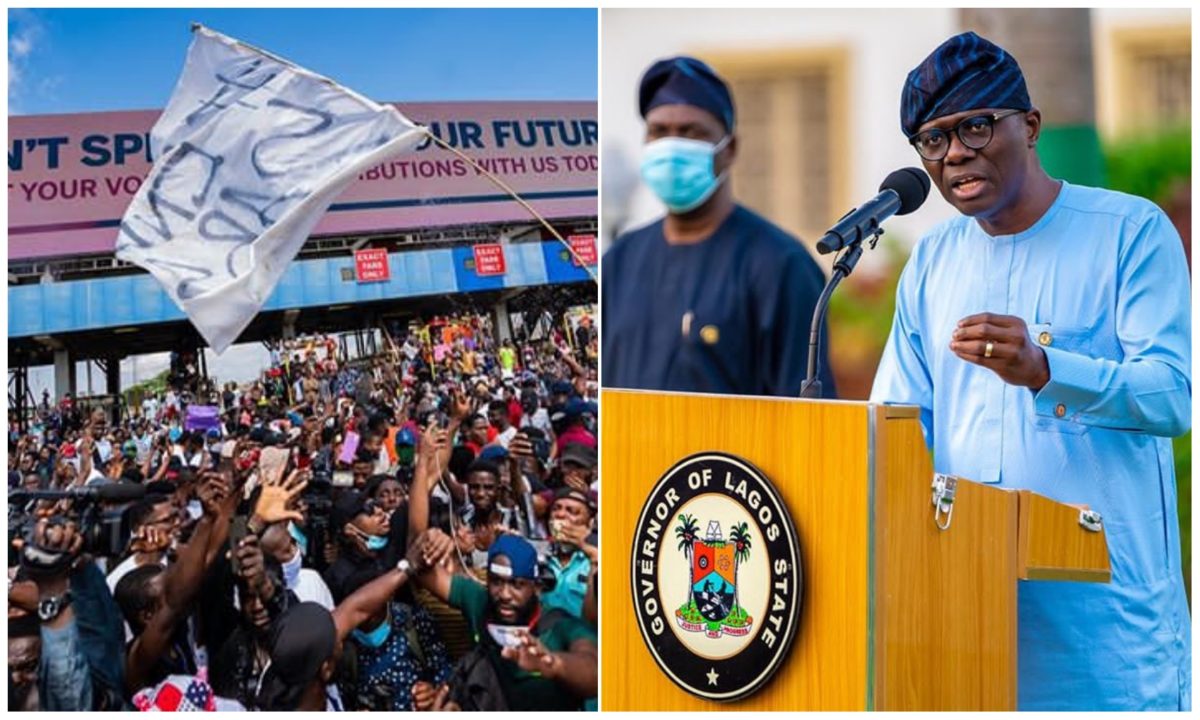 some days ago after the EndSars protest have begin to record more violence.

memories of citizens, the Governor made sure curfew was duly obliged to as

security personnel were on hands to deal with those turning deaf ears to the order.

morning till 6pm in the evening when the curfew will take effect again.

See video of Sanwo-Olu giving update about the curfew below: