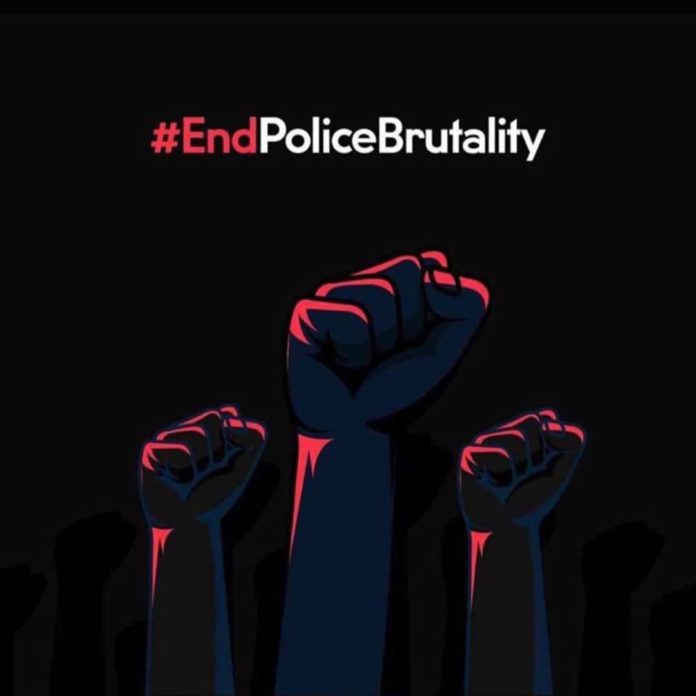 The ongoing EndSars protest at the famous Lekki tollgate have become bloody as some protesters have been reported injured after gunshots were shot at protesters. 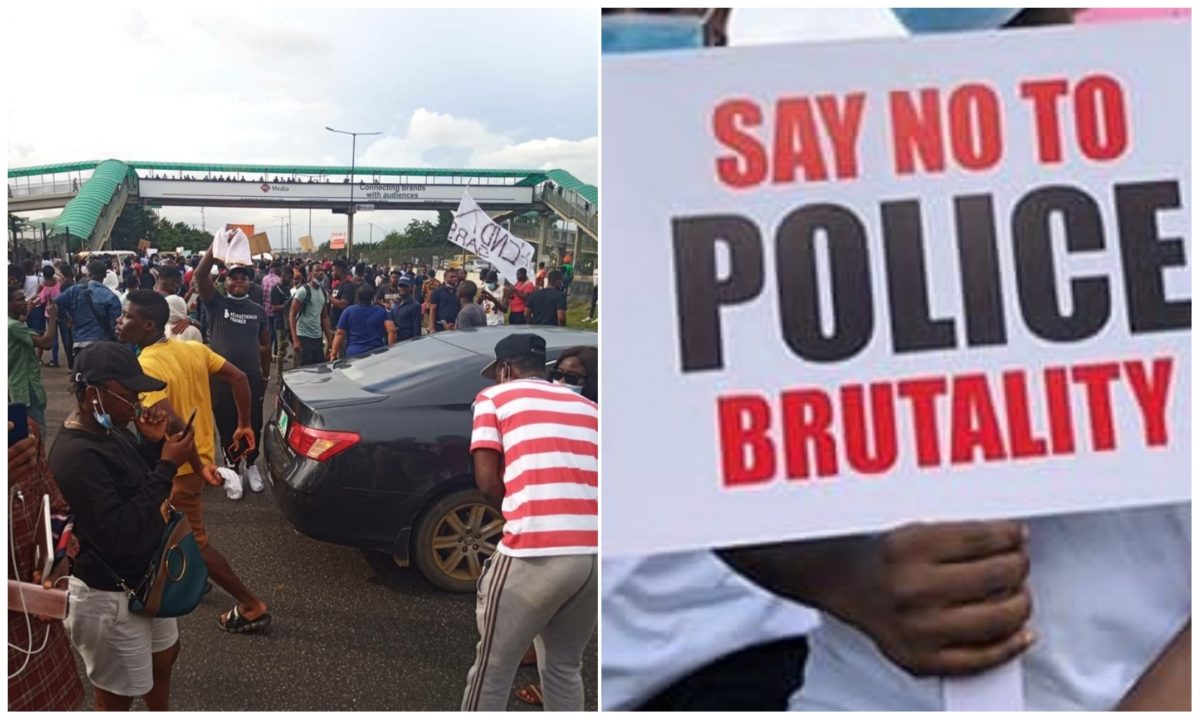 It would be recalled that we reported that Lagos State Governor,

Babajide Sanwo-Olu had announced that a 24 hours curfew will be starting in the state by 4pm.

However, protesters continued their normal service as they continue protesting against

Government which is currently headed by President Muhammadu Buhari.

With the curfew shifted to 9pm, protesters have been forced to run for their life as

gunshots were being fired in the directions of the protesters.

See video from the incident below: