Home Entertainment Endsars : The only people I pity are the poor — Former... 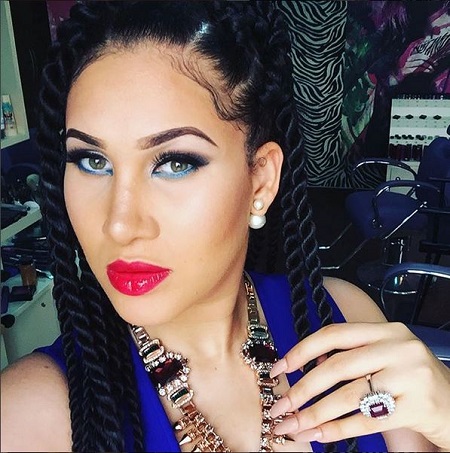 Controversial actress and business woman, Caroline Hutchings took to her Instagram page to reveal that the only people she pitied are the Poor people in Nigeria.

The 40 years old actress said she has been weeping silently over the aftermath of the End Sars Protest which went violent about a week ago in Lagos and other states in Nigeria.

post End Sars which resulted in loss of life’s, properties and business across different areas

of the state have contracts with their political friends and they are just defending their pockets.

While some of her other friends are less concerned because they have money, international

The mom of 3 shared the photo with the caption: