Home Sports Breaking: Barcelona president Josep Bartomeu has resigned, along with the entire board 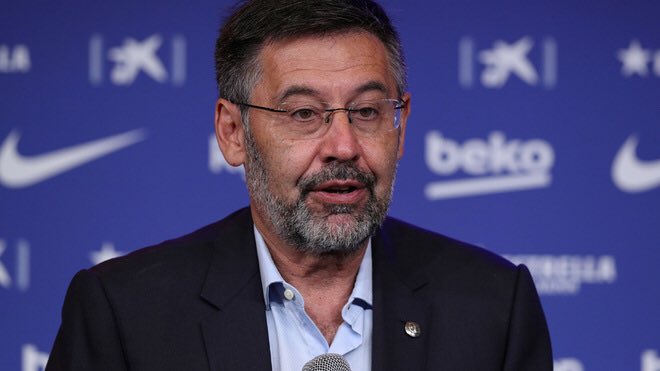 In the World of Football, the name FC Barcelona needs no introduction as its been a football club that has enjoyed massive success in the European league competition called the Uefa Champions league. 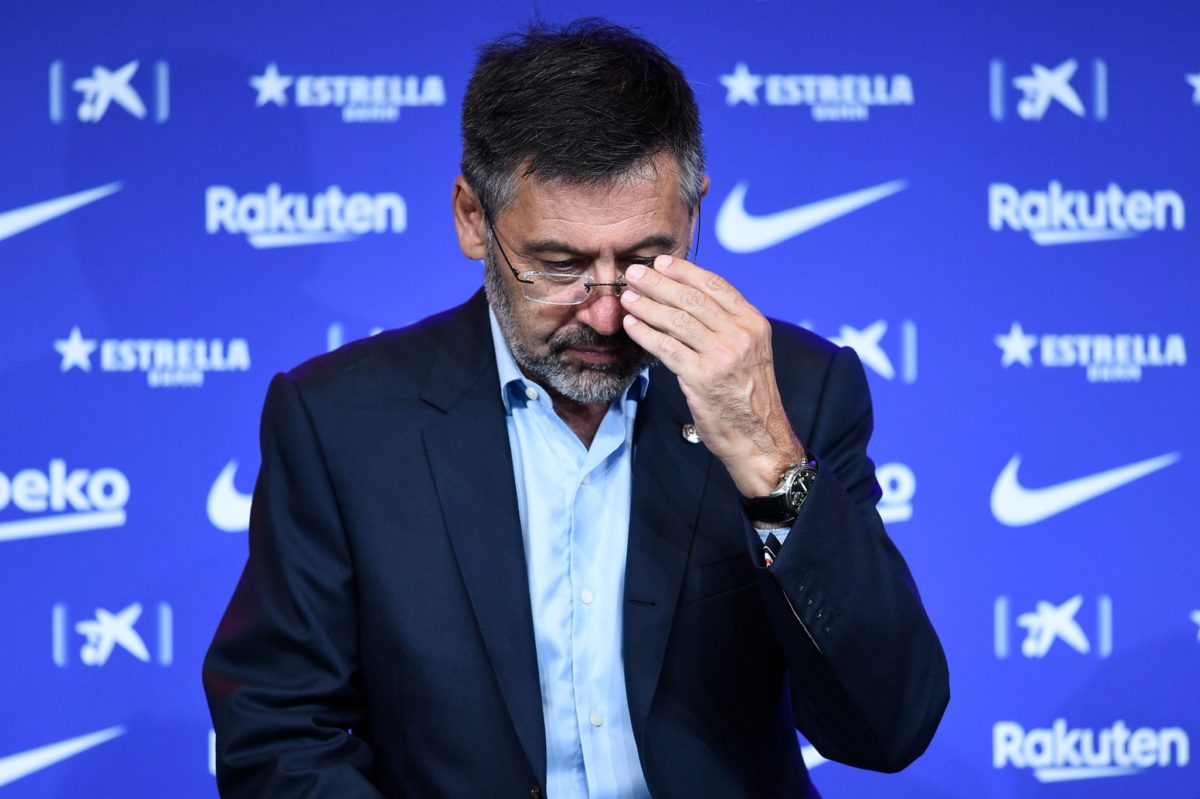 Its been 5 years since Barcelona FC last won the champions league, in those 5 years a lot

of financial scandal has rocked the club and the latest was the Sandro lead board been found guilty of fraud.

Today Barcelona president Josep Bartomeu has resigned, along with the entire board after the motion of no Confidence were counted and validated.

According to reports, Victor Font a now Presidential candidate was the man behind the vote of no confidence and he took to his twitter account to say :

More than 19,000 members have paved the way. Now, Barça need a rescue. Tonight I tell you more excitedly than ever that we have the ideas, the team and the drive to rebuild the Club. Sí al Futur! Visca el Barça!.

this year after Barcelona suffered another hamulating defeat in the Champions league.

According to him, while giving his Resignation speech, he said:

It is a thoughtful, calm decision I have taken in consultation with my colleagues.”

The Goverment of Catalonia asked us for the vote to be decentralised and haven’t said anything else.

They didn’t respond to our request for 15

days to prepare the 21 venues nor did they say anything about the date of the referendum.”

After the elimination in the Champions League it would have been easy to resign. We couldn’t leave the club in the hands of a manager.”

Carles Tusquets will be the new Barça President until the Presidency elections.

Violette - November 10, 2019 0
Headies Awards has come and gone but has usual has left some controversies as some fans are not happy with the outcomes of some...

Violette - August 26, 2021 0
The Big Brother Naija season six reality show is getting more dramatic and intense but some housemates are cashing out huge sums of money,...

Violette - November 14, 2019 0
Former bbnaija house mate an now star, Cindy has been going through a little problem with Instagram as she has been shadow banned and...