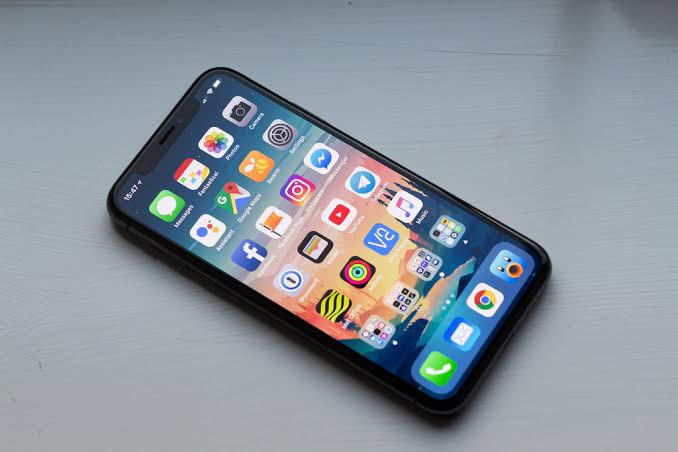 In this article, I shall be highlighting the most popular phone in Nigeria. Nigeria is the most populous nation in Africa. Consequentially, it has the largest economy in Africa too.

So, its economy is so big that all phone brands are trying so hard to get their market share. But irrespective of how competitive the market could be, there is a particular brand most people prefer.

What is the most popular phone in Nigeria?

This is the dream phone of almost all Nigerians, especially the youths. Well, not just Nigeria, but the whole world.

Apple has dominated the global market so well that it is the first to be worth over a trillion-dollar. All thanks to the foundation laid by its late CEO, Steve Jobs.

The general public’s general acceptance of the Apple iPhone is well deserved, as they are arguably the best phone maker in the world.

Their operating system is the best, their camera quality is second to none, and the aura and prestige that comes with using an iPhone are egocentric. Little wonder why their high cost doesn’t disturb their market dominance. It is one of the most expensive phone and seats at Number one in the category of Most Popular Phones In Nigeria.

Samsung phones are the second most popular phones in Nigeria and one of the biggest Smartphones in Nigeria, if not the biggest. Their steady improvement in their technology and product capacities gives them an edge over other phone makers.

If you’re a heavy phone user, who does more than one thing on the phone at a time, then a Samsung mobile phone is for you.

Back in 2019, Samsung was reported to control about 23% of the smartphone market in Nigeria. This is possible because they provide low priced products without compromising quality.

The Japan-owned company is pulling its strings right, and it is giving Apple very tough competition.

List of Samsung Phones and Their Prices in Nigeria 2020

it all depends on your taste and the specification you want in a Samsung android Phone.

This is probably the most common phone in Nigeria due to the fact that its easily affordable across all classes of income earners, making it one of the most popular phones in Nigeria. A considerable percentage of Nigerians have used a Tecno phone at one time or another.

The breakthrough of this product in the Nigerian market should be studied as a case study in business schools. 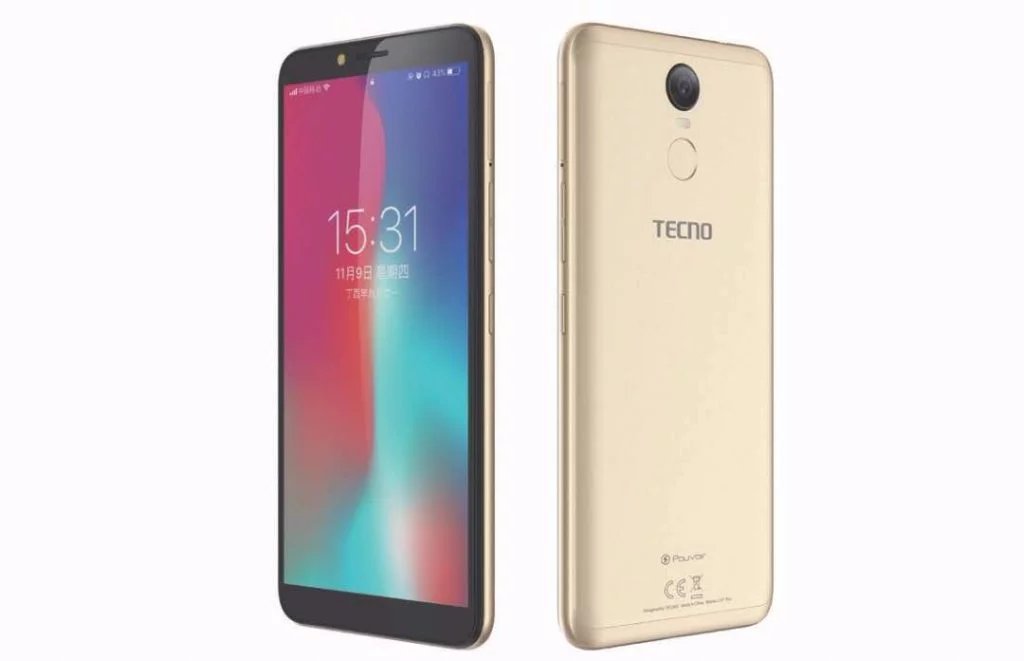 They were able to dominate the Nigerian market by providing rugged and super cheap smartphones. The majority of their market is the average earners, and these sets of people are the dominant population in the country.

Tecno has helped bridge the gap between the rich and poor by giving the poor the opportunity to enjoy what the rich get at a cost-effective rate.

Huawei is the second-largest phone manufacturer in the world. The Chinese company is relatively new in Nigeria, but it has begun gaining some traction. Currently, it holds about 3% of the Nigerian smartphone market.

Until recently, an average Nigerian doesn’t know a phone brand called Huawei existed. They became popular after a series of marketing and promotions plus tremendous improvement in their products.

One of their products that captured the heart of Nigerians is the Huawei Y9, 2020 model. Many Nigerians accepted it due to its sleekness, unique processor and dual AI camera.

Huawei is still a promising phone brand in the country. It is yet to get enough traction.

Just like a thief in the night, Infinix infiltrated the Nigerian phone market and attempted to relegate those before it, Tecno especially.

The Chinese company owned by the former owners of Tecno gave Tecno a very tough completion. They targeted the average earners, just like Tecno and gave them unique products at a very reasonable price.

They rolled out different series regularly with unique features, with the hot series being the most popular. Currently, they hold just 6% of the smartphone market and 18.75% of the devices market.

However, after a rough ride, they have begun to find their feet back in the market. Their latest production, the Nokia 105, had an awe-inspiring performance in the market in the past one year. The Nokia 8, Nokia 8.1 and the Nokia 8 Sirocco also had a good ride in the market.

They remain one of the top smartphone brands in the market, ranking 6th on the list of the most popular phones in Nigeria.

iTel is another phone that aimed to get its share from the Nigerian population’s average earners, just like Infinix and Tecno. They produce affordable phones that give the users the rugged and quality they paid for.

With the new set of promotions that have been launched in the media recently, they’re expected to garner a better percentage of the market. The Realme series is still the most popular from the brand.

Ask an average Nigerian what he knows about Gionee, and it would say “strong battery” without blinking an eye. They have proved and prided themselves to be the brand with the best battery life.

They made that their USP (Unique Selling Point), and they milked it aggressively. The M series remain their best/most popular product. Even though they seem to have lost in the competition, they’re still reported to control a good percentage of the market.

This is a new brand in Nigeria. They are the new baby in town as their Reno series is the talk of the town. They got their needed publicity by partnering with the Big Brother Naija season 3 last year.

The Chinese company is promising, from its sleekness to the quality of their camera and the processor. They are on track to tackle the already established brands in Nigeria.

Xiaomi is another new smartphone brand that is still finding its feet in the market. haven launched several series that have appealed to the Nigerian audience, the Redmi series being one of them, especially the Note 9.

They are relatively cheaper when compared with more prominent brands with similar specifications. They have amazing battery life too.

Conclusion on Most Popular Phone In Nigeria, Specifications and Prices

There are so many other phone brands in Nigeria, but these phones listed and discussed above are arguably the most popular phones in Nigeria.

Is there any I missed? Let me know in the comments.

Violette - November 27, 2019 0
Celebrities are not having chills anymore not with fans and definitely not with their fellow celebrities as there is gbas gbos everywhere either between...

Johnson Olumide - January 2, 2020 0
The song that crowned 2018 for Tiwa Savage ‘One’ has been taken down by Youtube after a copyright complaint was filed against the singer hence the...

Violette - February 1, 2021 0
Talented Nigerian comedian and actor Ayo Makun popularly known as AY has taken to social media to pen an heartfelt message to celebrate his...

Johnson Olumide - February 18, 2020 0
Annie Idibia has resumed her Post Baby Life which is acting, although she hasn't stared in any Block Buster Movie, but we have seen her in a...

Reno Omokri – ‘GEJ made mistakes but God knows he tried’

Johnson Olumide - February 17, 2020 0
Remi Omokri  was the former Special Adviser to Former Nigerian President Goodluck Ebele Jonathan during his Tenure. and after a while we all know...