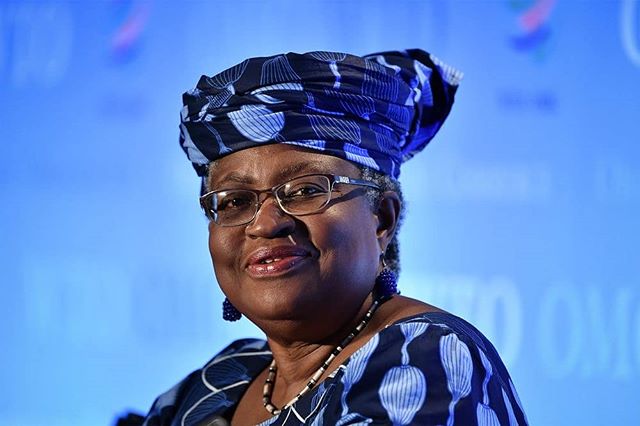 The former Minister of Finance in Nigeria, Ngozi Okonjo-Iweala, has emerged as the new Director General of the World Trade Organization. 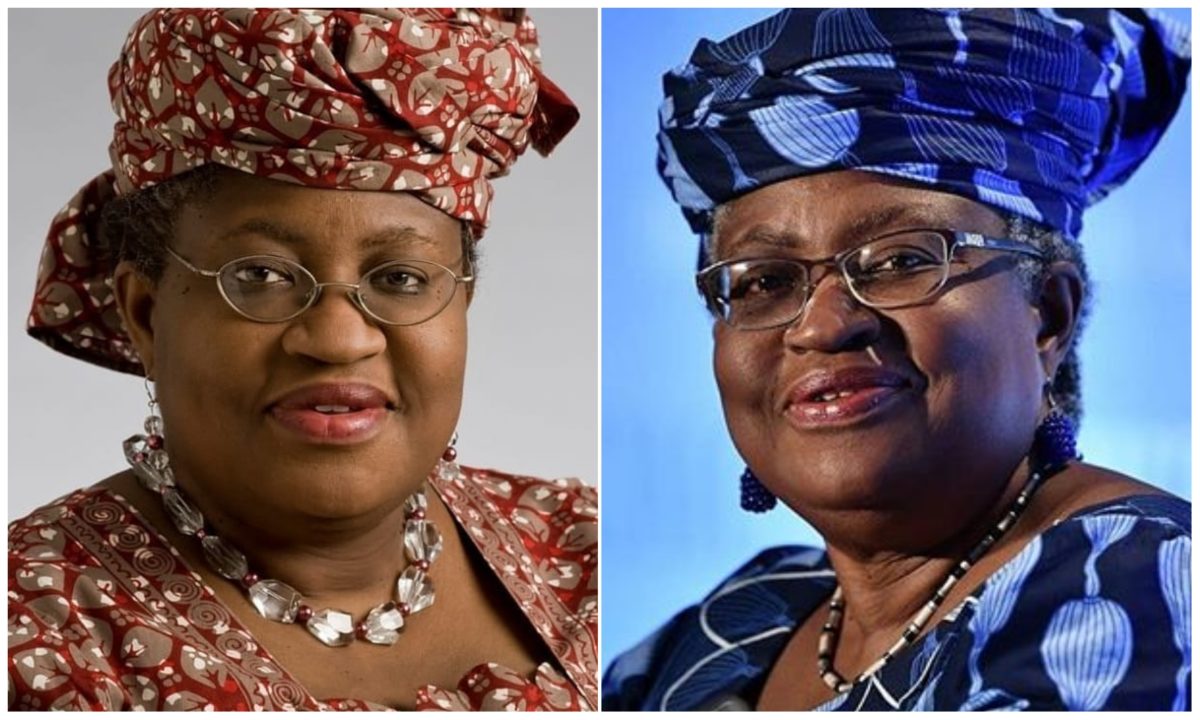 She is the first female and first African Director-General of the WTO.

She polled 104 votes from 164 member countries to defeat Myung Hee at the final stage of the race.

Okonjo-Iweala received widespread support from Africa and other continents before the election which took place today October 28.

Her victory comes days after European Union member nations backed her candidacy against Ms. Myung hee, who was supported by the United States.

The official announcement is expected to be made by the WTO at 3pm Nigerian time today.

Okonjo-Iweala, 66, served as Nigeria’s first female Finance and later Foreign Affair minister, and has a 25-year career behind her as a development economist and international finance expert at the World Bank, eventually becoming its number two.

She is also on Twitter’s board of directors and is a special envoy for the World Health Organization’s COVID-19 fight.