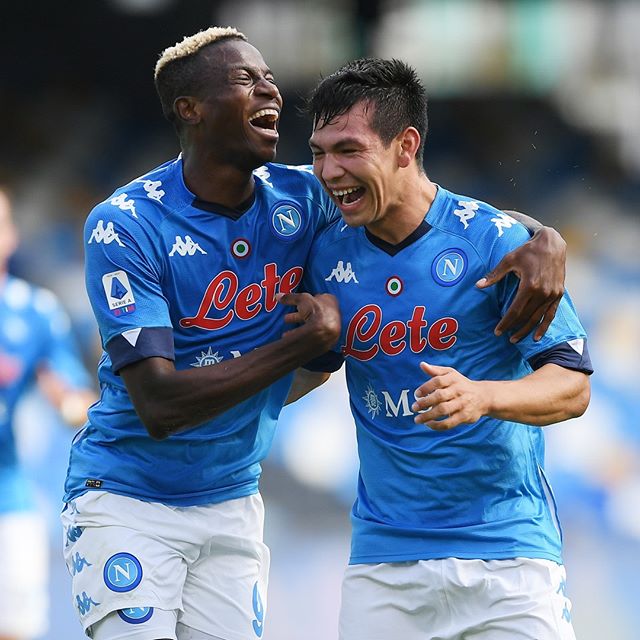 Super Eagles forward, Victor Osimhen has joined the list of top personalities in the world to protest against Police Brutality in Nigeria and he did so in front of the world. 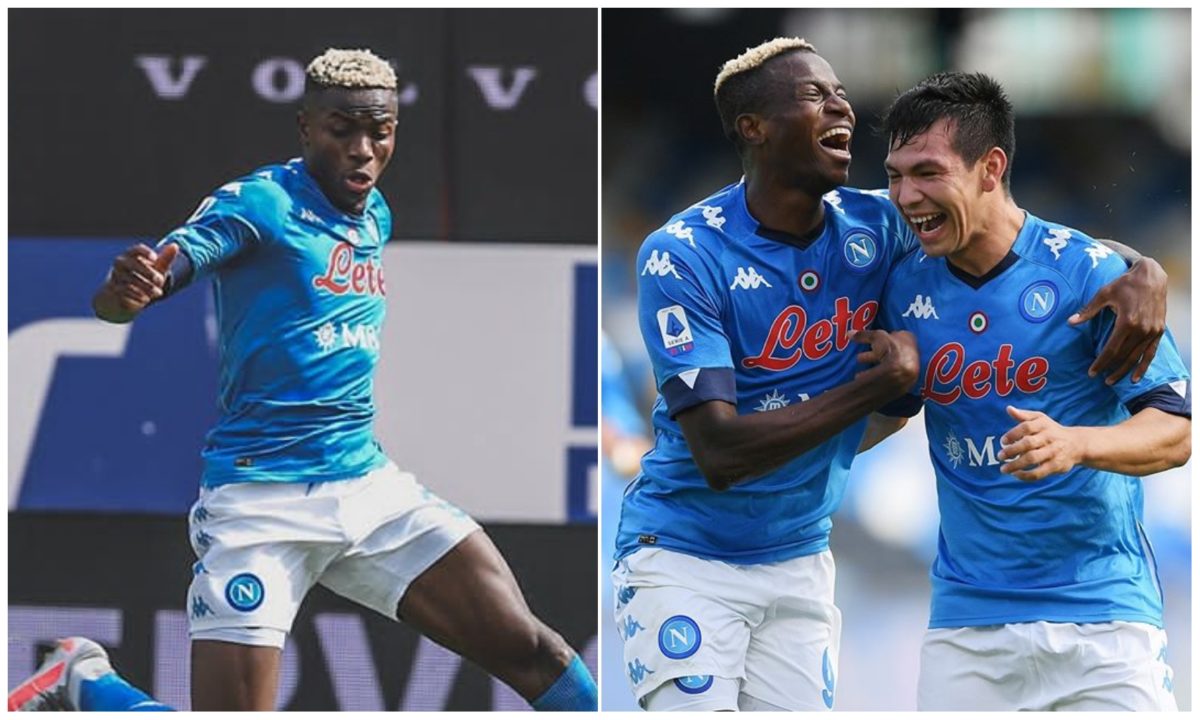 up an impressive display at Lille where he was banging in goals from all cylinders.

since he made his debut.

scoring Atalanta side, four goal to one.

See picture of Osimhen celebrating below: 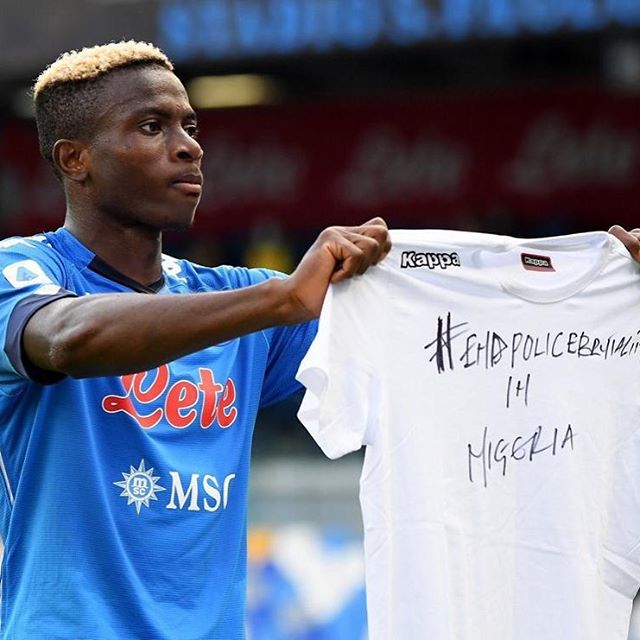 The EndSars movement have become the biggest movement in Nigeria history as top personalities in all walk of life have joined in the fight.

Eddie Andy - March 21, 2018 0
A Minister in Zambia has been suspended for one month for slapping a lawmaker within their National Assembly ground. Verbal abuse is common among...

Violette - March 26, 2020 0
Who did this make up for me Teni shares Hilarous Throwback Photo she put up on her social media. Teni Makanaki which original name is...

Special Spesh, Disgraced And Stoned For Calling Davido A Star King On Stage

Johnson Olumide - December 29, 2018 0
Davido's hypeman Special Spesh was disgraced on Thursday night at the "City of David Concert" for saying: "shout out to star boy (Wizkid), we love...

Johnson Olumide - May 25, 2018 0
On Wednesday, Jennifer Lopez stopped by Miami’s TruFusion gym for a workout with boyfriend Alex Rodriguez, where she matched her neon-green Nikeswith a bright yellow Hermès Kelly bag. The price...