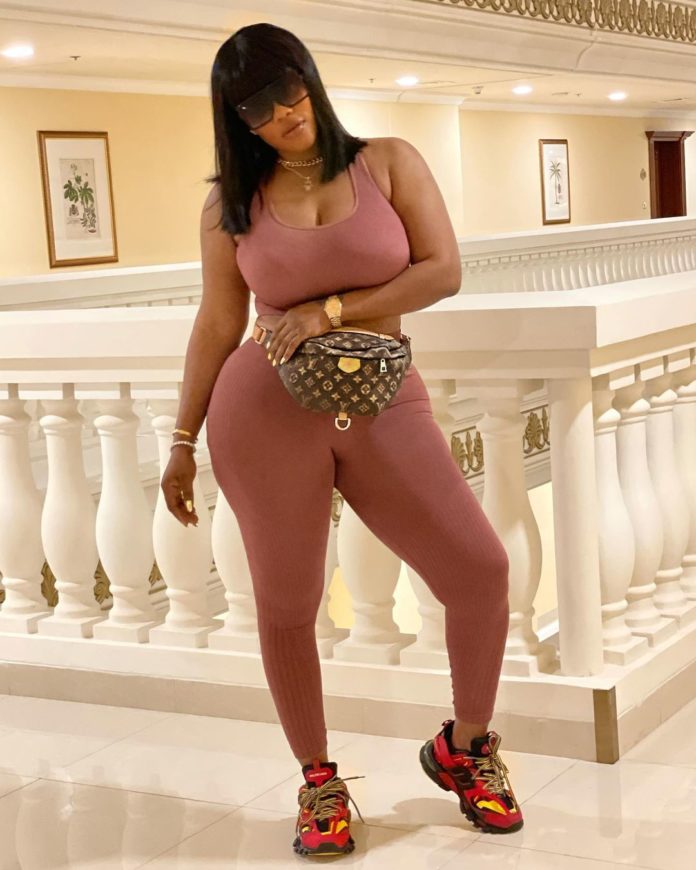 Nollywood actress, Daniella Okeke have set the social media world on frenzy as she share some sexy pictures that showed how showed how much she’s endowed. 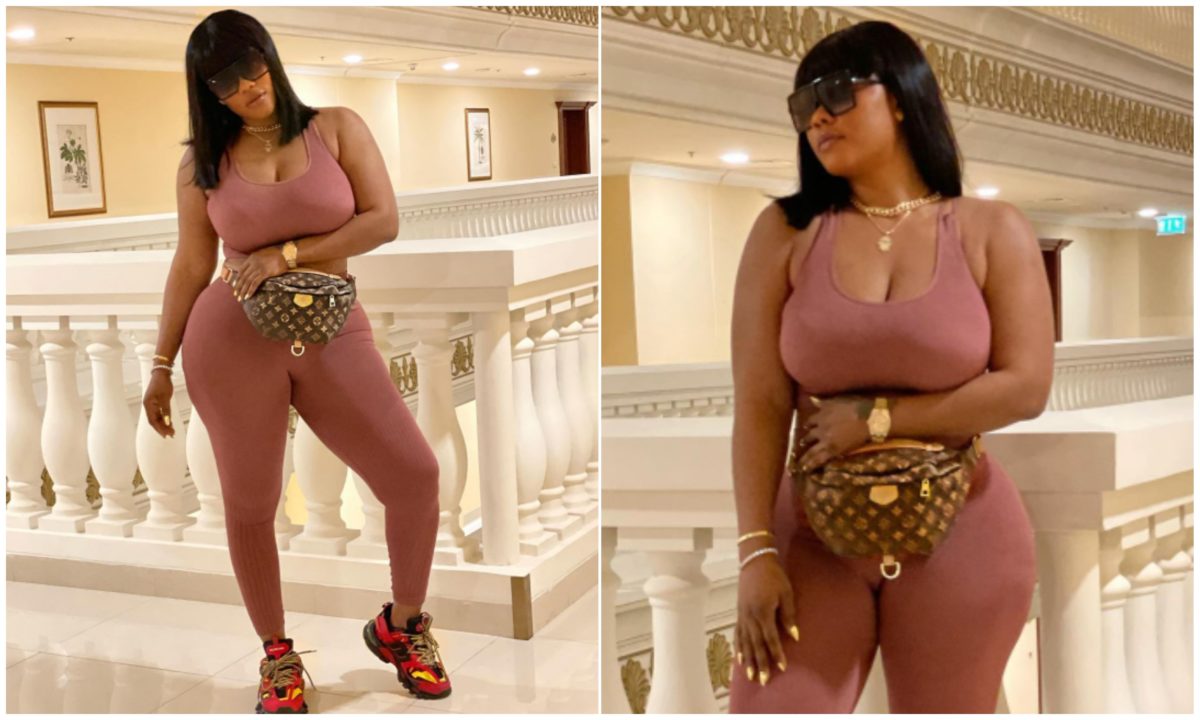 to enjoy their performance on and off the scene, they’ve been consistent in

making sure social media is a place to be.

sharing sexy pictures, a move she’s not ready to put an end to.

she’s got to offer as steps out in an amazing fashion statement.

She made sure her message was well sent as she struck some suggestive pose while her endowment which includes her hefty backside were visible.

See the sexy pictures below:

Johnson Olumide - April 2, 2019 0
It’s obvious that she’s more than just a chef as she not only serves hot dishes but a hot bod too! Chioma is having a...

If you don’t have up to 25M in your account, you have no business...

Adedokun Moses - November 16, 2020 0
An Aggrieved Lady have voiced out her frustration on social media concerning relationship in the country as she noted that men that can't boast...

Violette - July 30, 2019 0
Nigerian Singer, Davido has bagged a great achievement as his single ‘Fall’ which was released two years ago becomes the most viewed music video...

Johnson Olumide - March 12, 2019 0
The screen goddess told Variety Magazine that she would have probably risen to the top faster if she was a man. She stressed the...