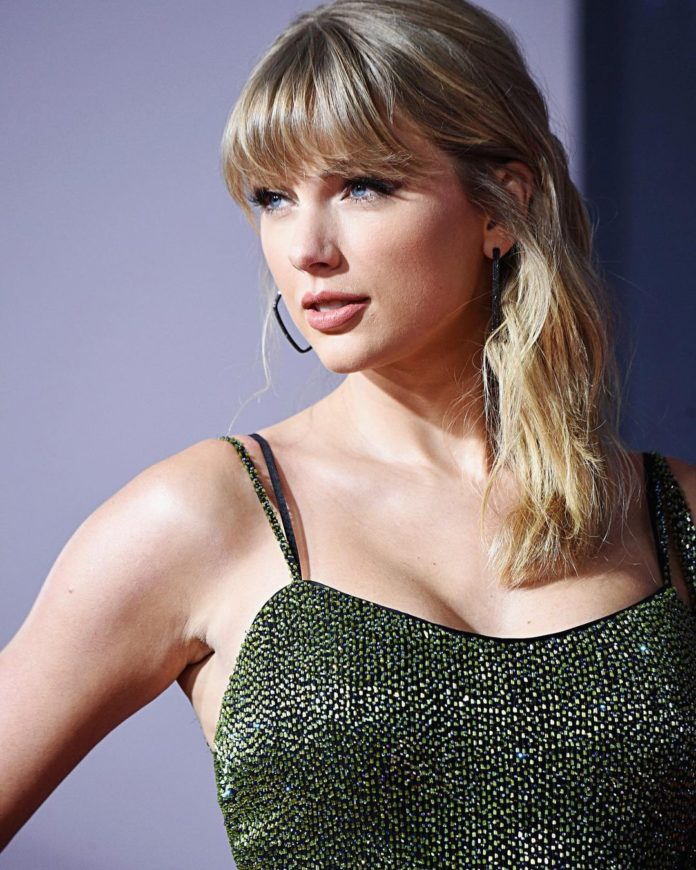 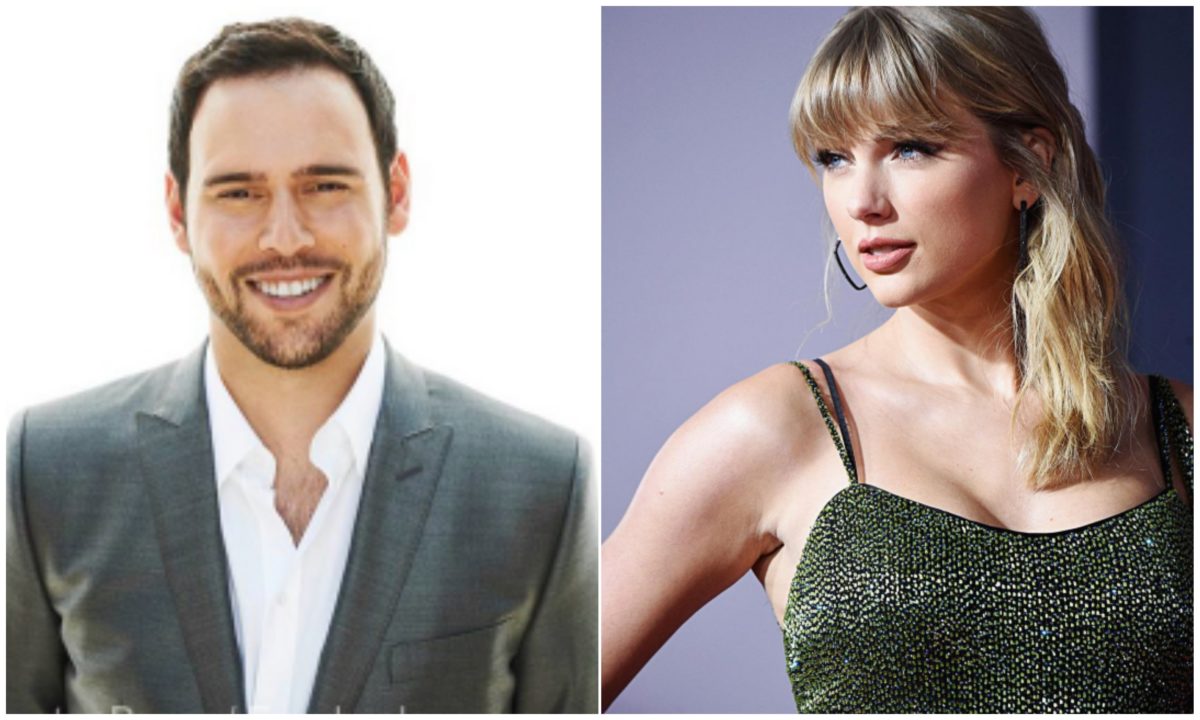 According to variety, the buyer, an investment fund, is as yet unknown but the deal is

believed to be worth of $300 million and closed in the last two weeks.

Some insiders speculate the value could be as high as $450 million once certain earn-backs are factored in.

The acquisition encompassed all aspects of BMLG’s business, including its client roster,

Swift signed with BMLG at the beginning of her career. Her contract with the label expired in fall 2018, after which she signed a deal for future recordings with Universal Music Group.