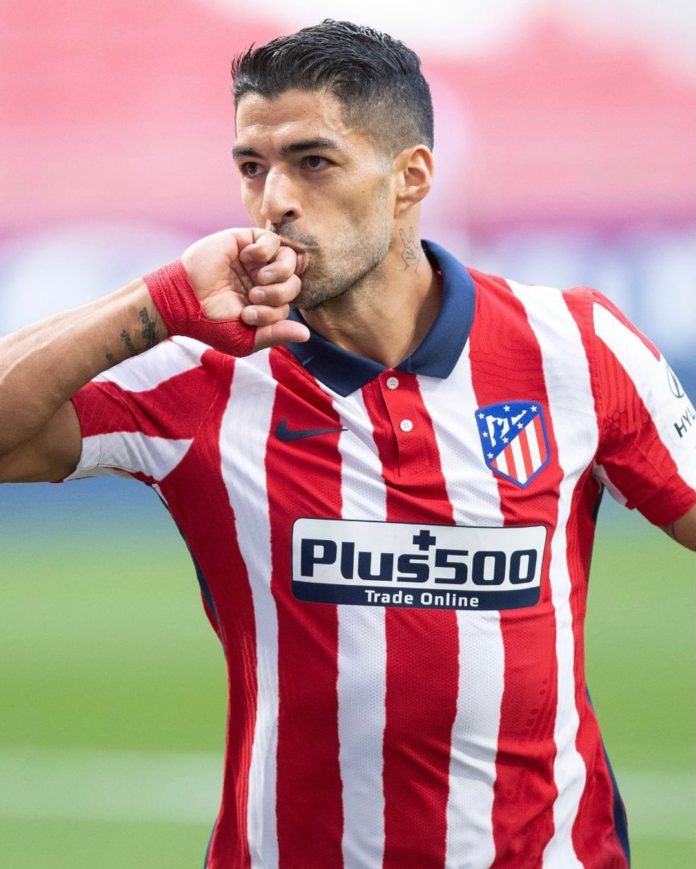 Atletico Madrid and Uruguay forward Luis Suarez has tested positive for COVID-19, the Uruguay national team said in a statement on Monday. 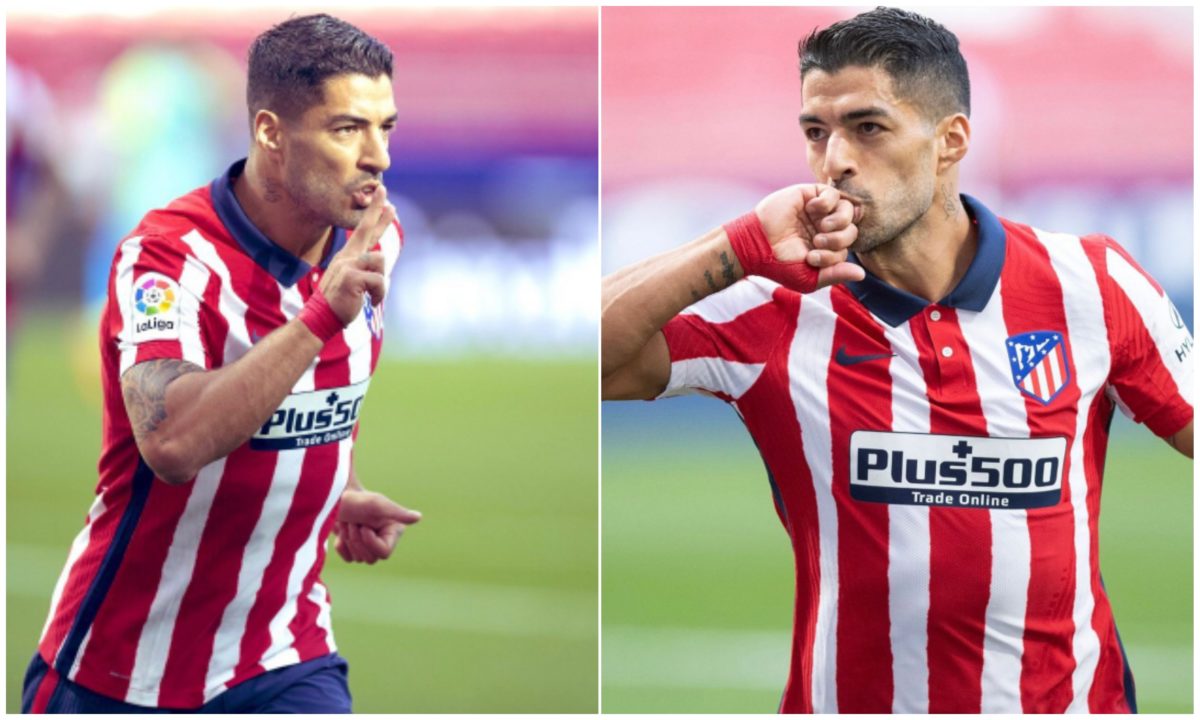 Other members of the squad had all tested negative ahead of Tuesday’s World Cup qualifier at home to Brazil.

The statement added that all three are “in good health,” and said the team had followed protocol

and taken the appropriate measures following the results.

to Diego Simeone’s side who have started the season in fine form.

Suarez has five La Liga goals for Atletico since his move from the Camp Nou,

with the Rojiblancos six points ahead of Barca in the table.

Simeone’s side are also still yet to taste defeat in the Spanish top flight in 2020-21 and, impressively, have only conceded two goals so far.

Lionel Messi gets red carded for the first time in his Barcelona Career , as Supercopa slip away

I will find out why electricity has been a generational problem for Nigeria if...

Violette - September 14, 2019 0
Lack of consistent electrical power has been a major problem in Nigeria for some years now. So many people have expressed their grievances to...

Johnson Olumide - July 18, 2017 0
Billboard has released the list of highest-paid musicians of 2016. Beyonce Knowles emerges on top of the list after earning $62.1 million last year,...

Work fit’s : Outfits That Speak For Themselves

MhizMuna - August 26, 2019 0
Its another Monday and as anyone who works in an office or corporate situation, knows, figuring out what to wear especially on a Monday...

Johnson Olumide - December 24, 2018 0
Nollywood actress, Tonto Dikeh  posted a new photo on her Instagram page and  a social media troll  commented by  saying she should stop packaging her...