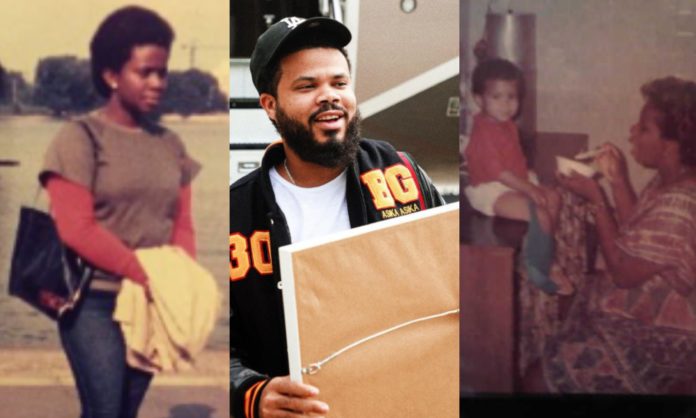 Davido’s manager, Asa Asika, has taken to social media to celebrate his late mother on her posthumous birthday with some heartwarming messages that showed how much he misses her. 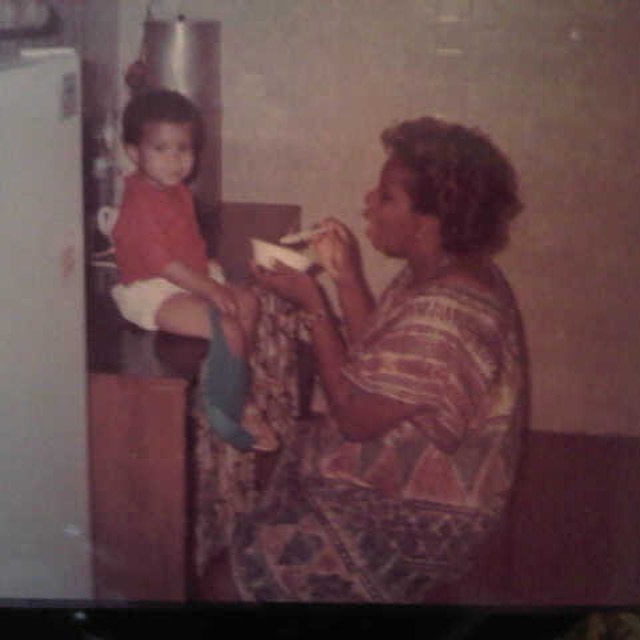 A mother’s role in their children’s lives can never be underestimated, and losing them

when they are meant to enjoy the fruit of their labor is an experience no one wants to go through.

However, Asa Asika has been forced to endure some tough times as he’s been achieving many

milestones without his mother, who have played a massive role in his upbringing.

However, the talent manager has always ensured that her birthday has always been

celebrated in a way that showed he still loves and adores her despite that she’s no more.

Asa Asika’s mother would have added a new age today, November 28, and the award-winning

some throwback pictures that showed he miss all the time spent with her.

Sharing the pictures, Asa Asika poured out his mind as he noted how much he misses her every day.

He added that all he wish was for her to be alive to talk to her and show her all the beautiful things she has done.