Home Entertainment #BBNaija: Khafi prays her brother’s killer are bought to book on her... 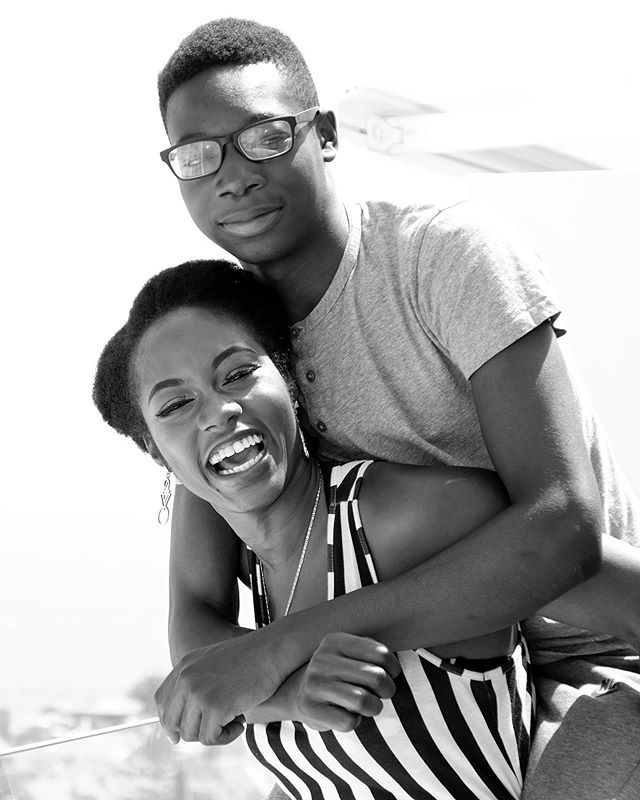 Big Brother Naija star, Khafi Kareem have taken to social media to celebrate her birthday but not without leaving her wishes in the hands of God who preserved her life. 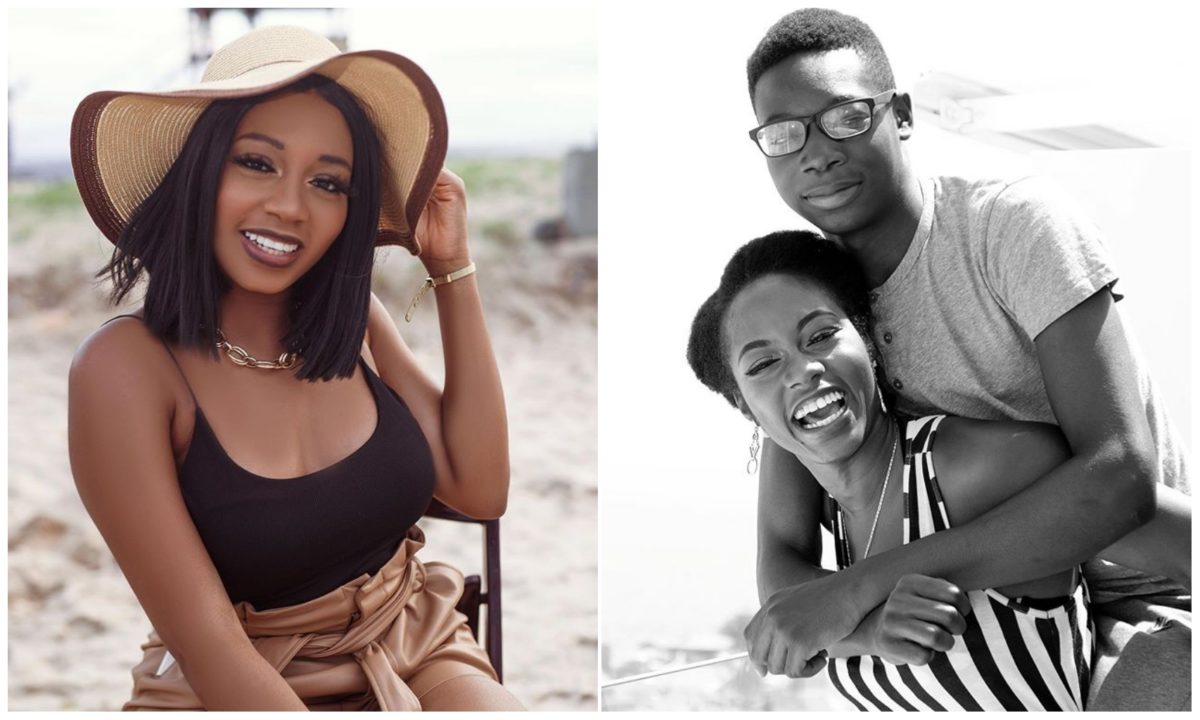 some months ago in a shooting incident.

incident as she was with her family in United Kingdom, a move that saw her

brother are brought to book.

She also urged fans and followers to help share her brothers picture on their respective social media platforms so the authorities can do something about it.

Today is my birthday woop woop!! I am truly grateful to see another year in my life and can only thank God! I celebrate being alive and I celebrate that God has kept me. Thank God with me oooo!! But I would be lying if I said there wasn’t hurt and a tinge of sadness on this day knowing my brother Alex isn’t here to celebrate with me ❤️ My birthday wish is for his killers to be found and brought to book. 5 months on and no one has been charged or convicted with his murder. So if you would like a picture to post, please post this. Let’s flood social media with my brother’s face and let the world know justice still needs to be served. I know it will be ??. In the meanwhile thank you for the birthday wishes, here is to another year! I will live bigger, better and greater this year by Gods grace. I love you all!!! #KhafinatedNovember #BirthdayGirl ?