Big Brother Naija star, Nengi have opened up on how she was domestically abused at the tender age of 19, an action that was on the verge of affecting her future. 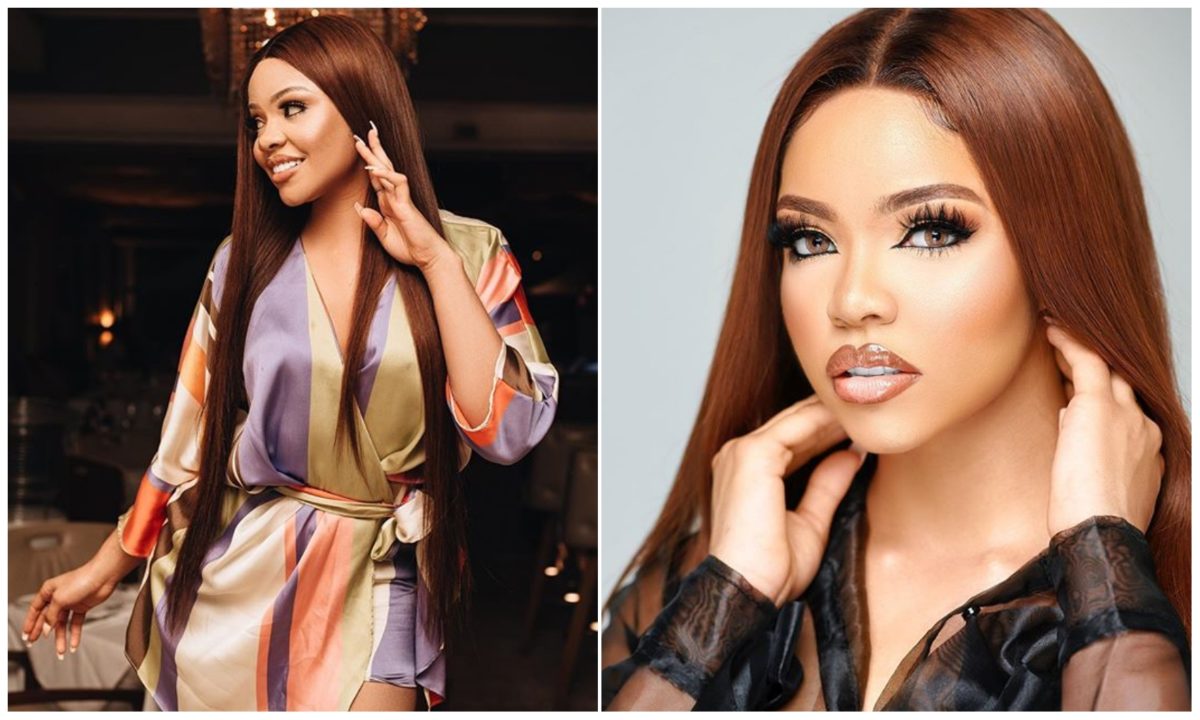 they were abused by someone close to them in the past.

the trauma they went through.

READ ALSO
I never slept with Davido but I dated his cousin – British model, Eva clears the air concerning her relationship with DMW Boss

and it was a moment she would never forget due to how it happened.

According to Nengi, she was hit in the mouth and this led to her bleeding.

When asked about how she coped with the incident, Nengi noted that she had to leave

the house where she was being abused.

now become one of the most sort after talent in the country at the age of 22.

See video of Nengi giving details of the domestic violence she suffered below:

She has been able to build a huge fans base during her time at the reality show and this has been helping her in bagging some endorsement deals.

Music: MC Galaxy – On Your Mark

Johnson Olumide - November 20, 2020 0
Nigerian Rapper Naira Marley finally reacted to Davido tweets which was posted an hour ago where he called out Nigerian Celebrities whom attended Peter...

Johnson Olumide - November 17, 2020 0
Nengi Rebecca Hampson took to her social media page to vent out her frustration on the issues of double standard which cuts across Nigeria. Speaking...