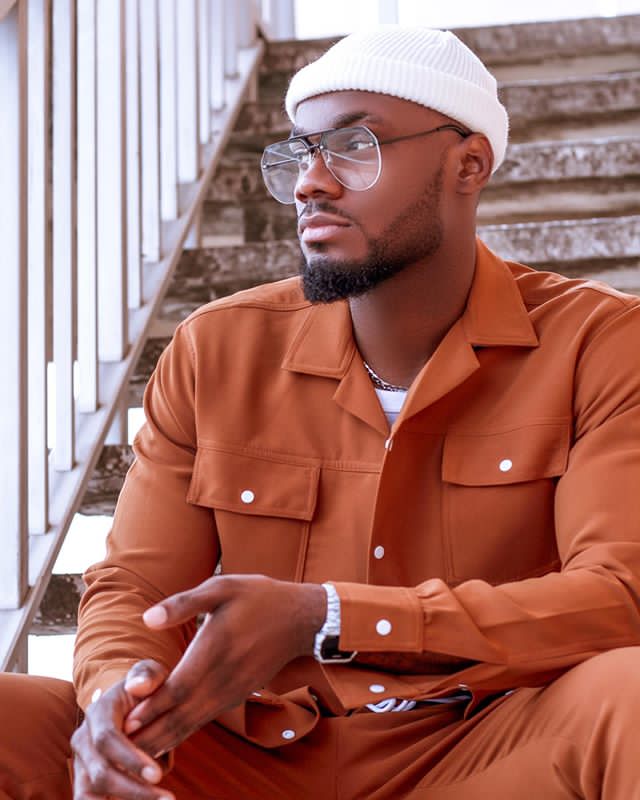 Big Brother Naija star, Prince have continued his life after the reality show with a bang as he secures another huge ambassadorial deal with a top skin care company in the country. 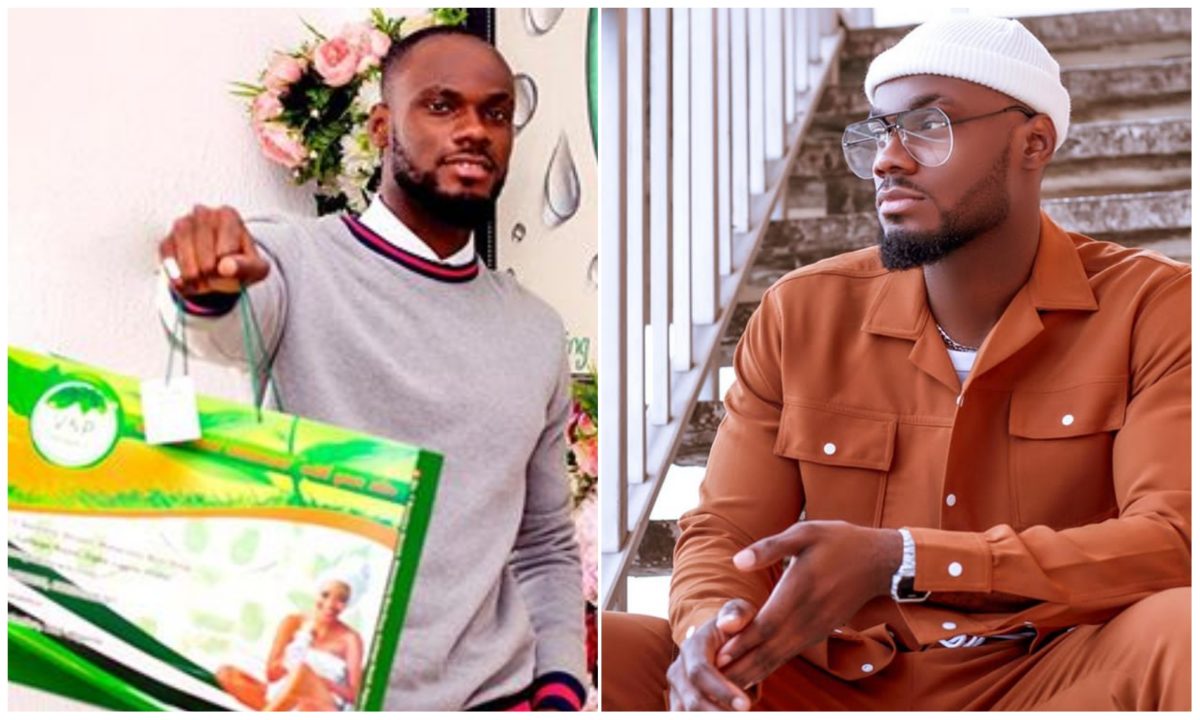 those that participated at the fifth edition which was tagged ‘Lockdown’.

Winner of the edition, Laycon was announced as the new brand influencer

for mobile giant, OPPO, some hours ago and other housemates like Nengi, Erica

and Dorathy have also been bagging deals with top brands.

Instagram page to announce the new deal he has signed with fans and followers.

show took to the photo-sharing-app to announce the new milestone.

The former Mr. Nigeria participant shared pictures of him signing the new deal that

he his to have secured such deal.

won’t come as a surprise if he continues bagging more endorsement deals.

Royal Army ?, I’m glad to finally introduce you to my new family @vsp_botanics as their first male brand ambassador. – I’m happy to be on this journey with the brand to show you the amazing effects of good skincare,because real men take care of their skin too..?? – Thank you @vsp_botanics for having me,looking forward to a wonderful partnership ?… #PrinceXVsp #RoyalArmy #NovembertoRemember