Afro-fusion artist, Burna Boy have continue throwing shades on social media as he hail himself as the number one after he made it into the nominations list of the 63rd Grammys. 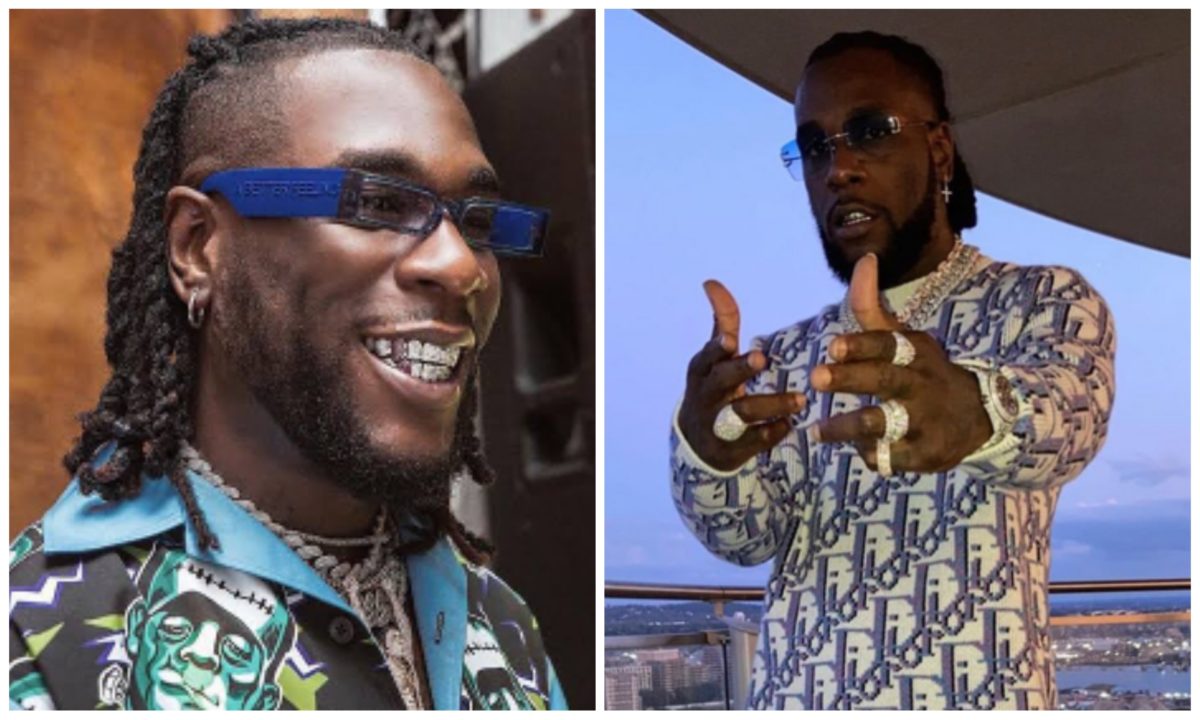 his second consecutive Grammy Award nomination with his just released

ever since he was nominated.

announcement of the nomination on Tuesday, the ‘Odogwu’ crooner has hailed himself as the

topmost artist in Nigerian and stated that power has changed hands.

fans have insisted that his behaviors towards the likes of Davido is not impressing.

Despite that he has been trolled on different occasions, Burna Boy have continue impressing

show that he’s one to reckon with in the entertainment industry.

anticipate another dramatic scene between tow of the biggest artiste in the entertainment industry. 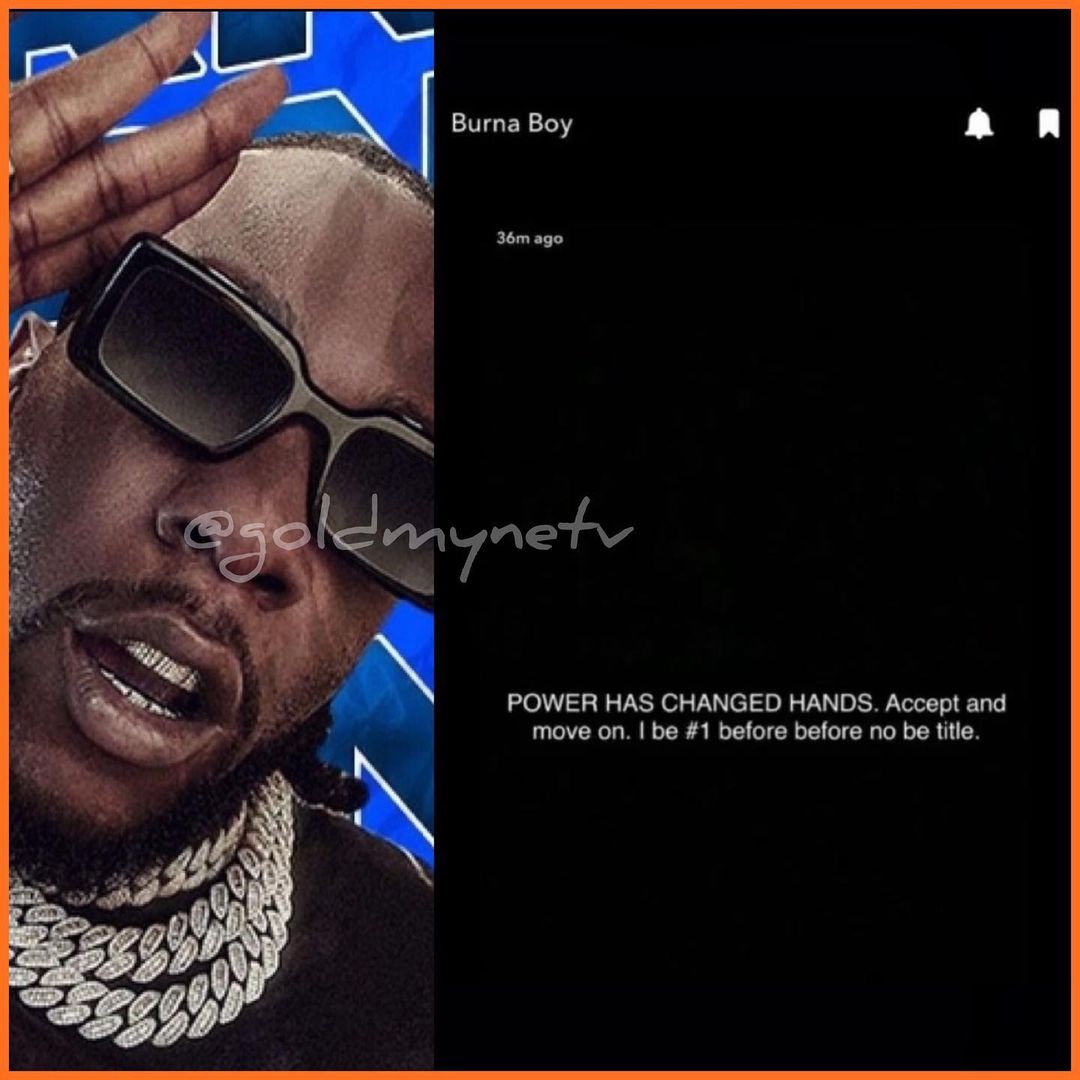