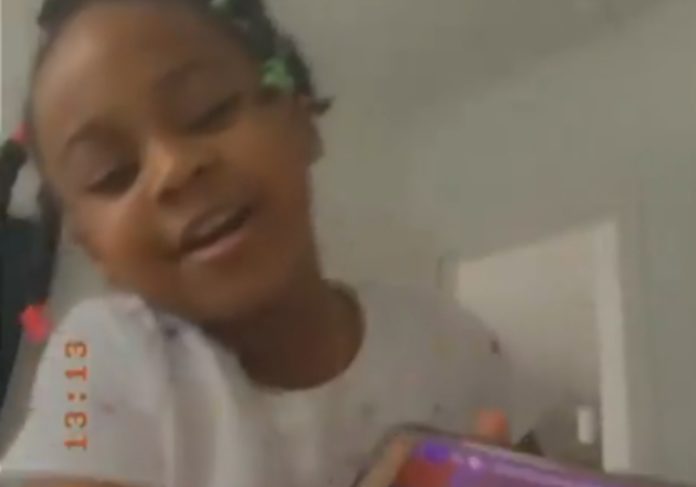 Davido might currently be one of the biggest name in the music industry but it seems he has been embedding some.of his talents on his adorable daughter, Hailey, who have shown the world how good she his. 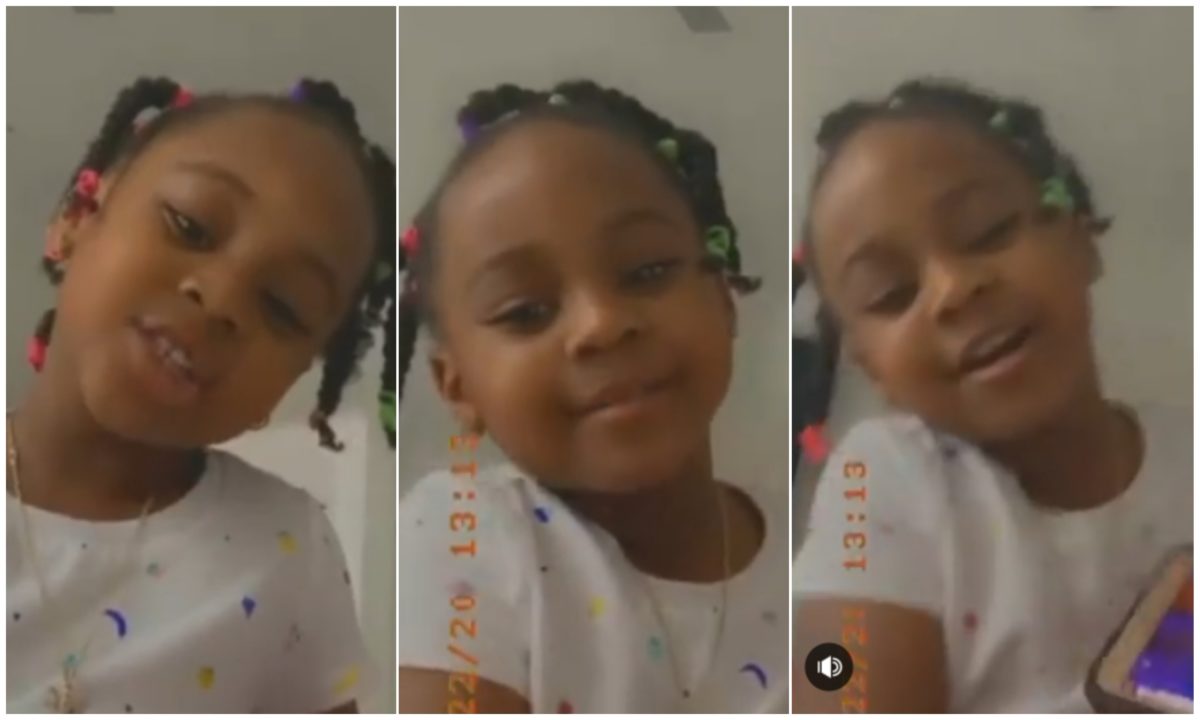 showing her love by getting her expensive stuffs that sometimes raise eyebrows on social media.

lavishly on his daughter and if needs be, should not be flaunting it on social media.

Despite all the backlashes, Davido have continue his act as a proud dad and Hailey is

also making him proud as she has not been shy in showing how blessed and talented she is.

across all streaming platforms, Hailey decided to show love to her father and it’s one he will cherish.

would be proud of as he might be thinking of featuring her in one of his songs in the nearest future.

See video of Hailey singing below:

Peruzzi’s ex. record label boss call him out for allegedly attacking him (Photos)

Violette - January 16, 2020 0
King Patrick, the boss of Peruzzi's former Record Label has called the singer and Davido out on social media, alleging them of failing to...

Violette - December 12, 2020 0
Popular Nigerian media personality Toke Makinwa has once again been recognised for her outstanding work by a South Africa magazine who honoured her as...

Violette - November 10, 2019 0
Sometimes they say a great reply to a message can make your day, this is a case of a Nigeria Lady who got surprised...