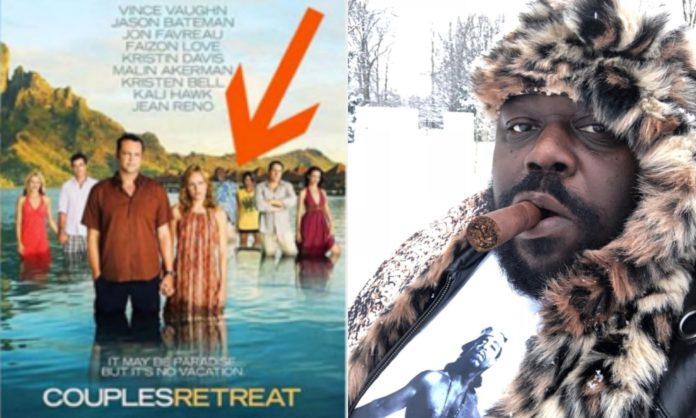 American actor, Faizon Love, filed a lawsuit against Universal Picture as he accused them of race discrimination after his picture was removed from the “Couple Retreat” poster. 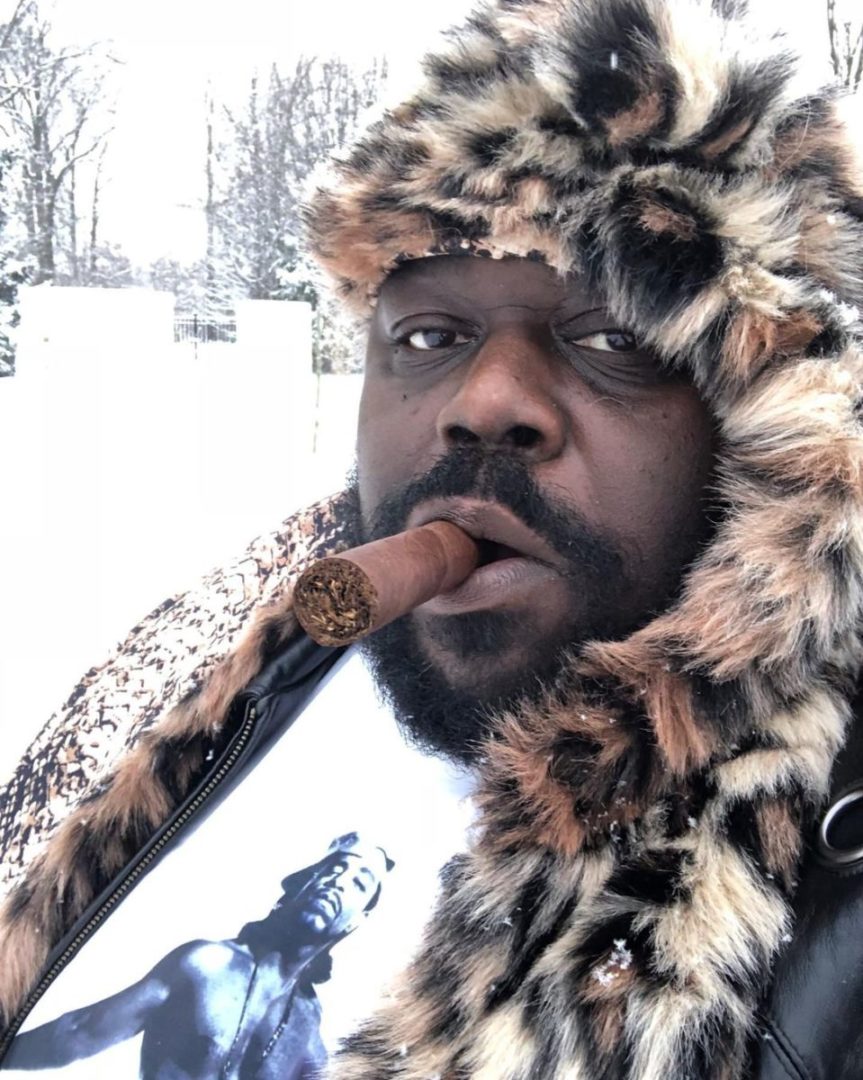 Couples Retreat was released more than ten years ago, but it looks like Faizon Love still isn’t

pleased with how Universal has treated him over the years.

According to a Hollywood reporter, Faizon filed a lawsuit against Universal, saying that he was

“aghast” when he saw that he and his co-star Kali Hawk were removed from the movie poster overseas.

Universal reportedly apologized when the poster was first released, but Faizon says his career has not advanced since.

READ ALSO
Happy Belated Birthday to Stella Damasus, as her hubby Daniel Ademinokan throws her a beautiful shout out!

“They have not only hurt me financially, they have hurt me in a deeper way by dismissing

racism in the movie industry,”

Faizon said. “I want to ensure that future generations don’t have to endure the racism and whitewashing that I have experienced.”

The suit accuses Universal of fraud, breach of contract, and violation of California’s fair employment act and civil rights law.

Violette - November 10, 2019 0
Nigerian Talented artist Dbanj after some weeks of welcoming another son has decided to share the first ever video of his cute son and...

Rapper CDQ Trolls Mo’cheda As He Claim Tiwa Savage is The Most Sexiest Female...

Violette - December 9, 2019 0
Afrobeats singer and songwriter, CDQ has trolled female singer, Mo'cheda as he claims she ought to be the most sexiest female celebrity in Nigeria...

Society should reduce pressure on women to get married – Beverly Naya

Violette - February 9, 2020 0
Actress, Beverly Naya has advised the society to reduce pressure on women to get married, stating that she has been able to stay away...