Home Entertainment Hushpuppi and Woodberry may be freed on bail – Journalist Kemi Olunloyo...

Self acclaimed investigative journalist, Kemi Olunloyo have reported that Dubai based Nigerian big boy, Hushpuppi and his friend Woodberry might be released on bail from where they are being detained. 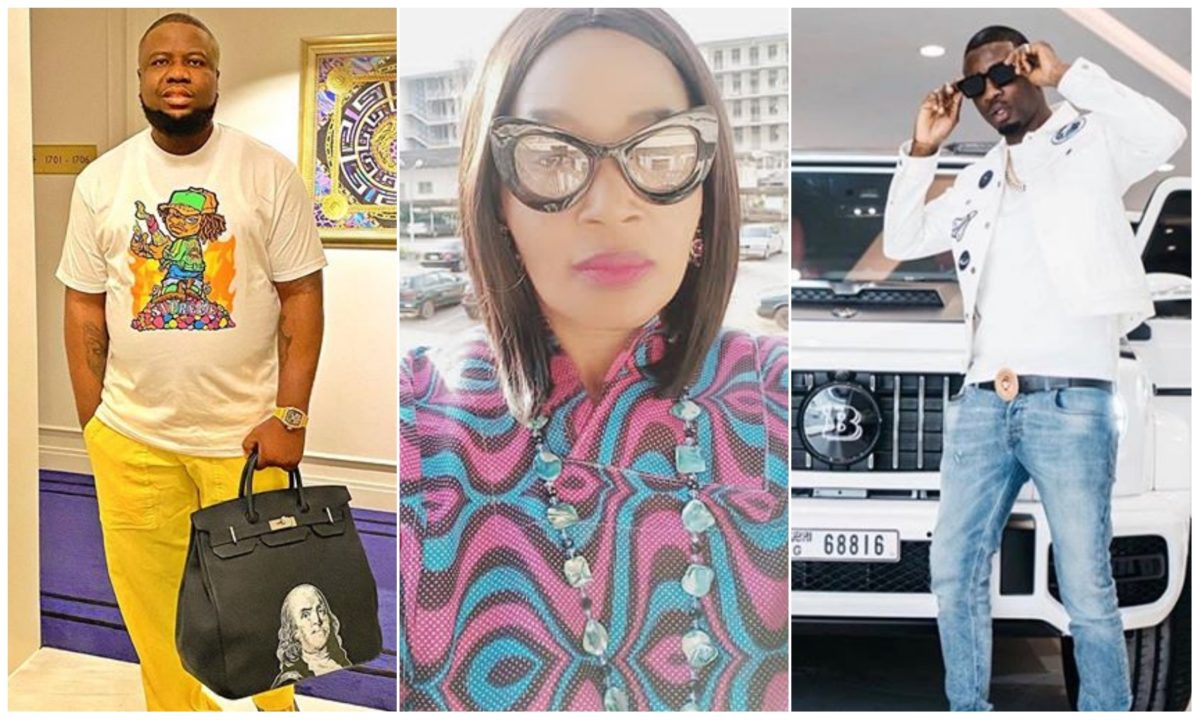 some months ago over some involvement in cybercrime.

be freed but only on bail.

“HushPuppi and Woodberry” Ramoni Abass and Olalekan Ponle MAY be FREED on bail with movement restrictions. #Kemitalks 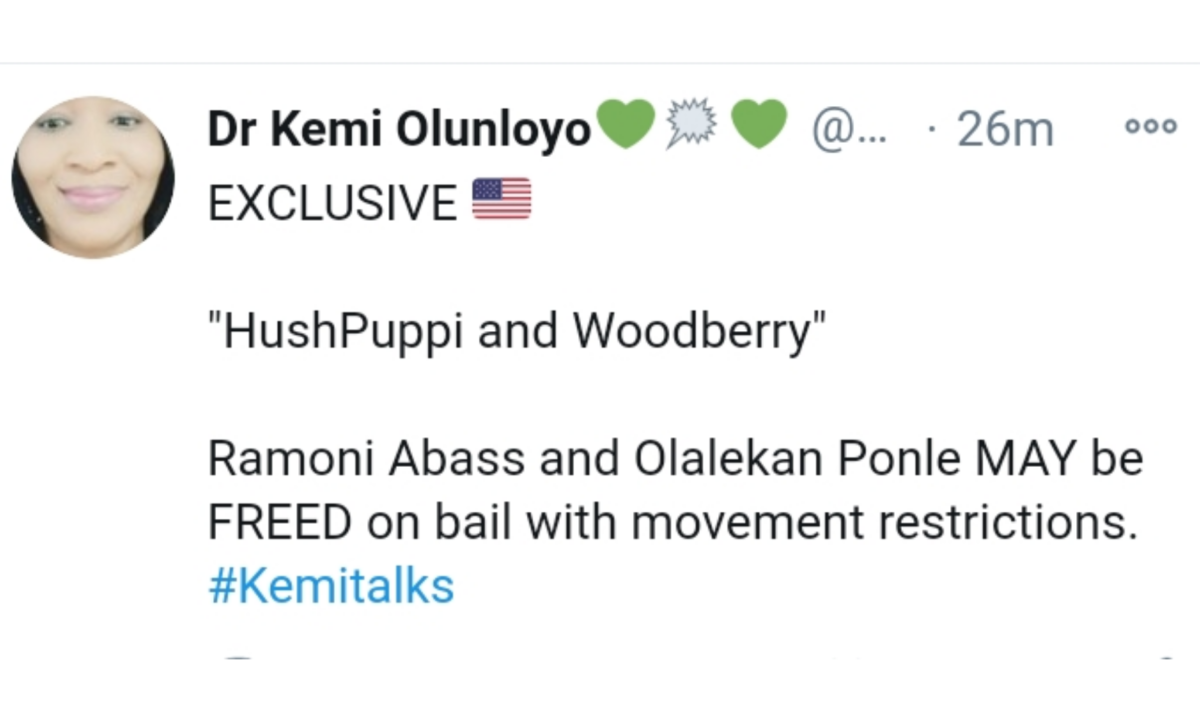 the wrath of fans who might not be pleased with her reports.

All eyes will be on her latest report as fans hope she’s reporting the main story concerning Hushpuppi and Woodberry’s ordeal.

Adedokun Moses - September 30, 2021 0
Evicted BBNaija season six housemate, Queen has finally reunited with her mother after her adventure at the ongoing reality show and it was a...

There are many wrong issues in Africa, we need to fix it — Comedian...

Adedokun Moses - May 4, 2021 0
Popular Ghanaian comedian and actor, Michael Blackson has taken to his official Twitter account to vent out his anger at the way things are...

Adedokun Moses - November 10, 2019 0
Nollywood actress and producer, Omotola Jalade Ekeinde seems to be getting better day by day with her dressing style as she has again stun...