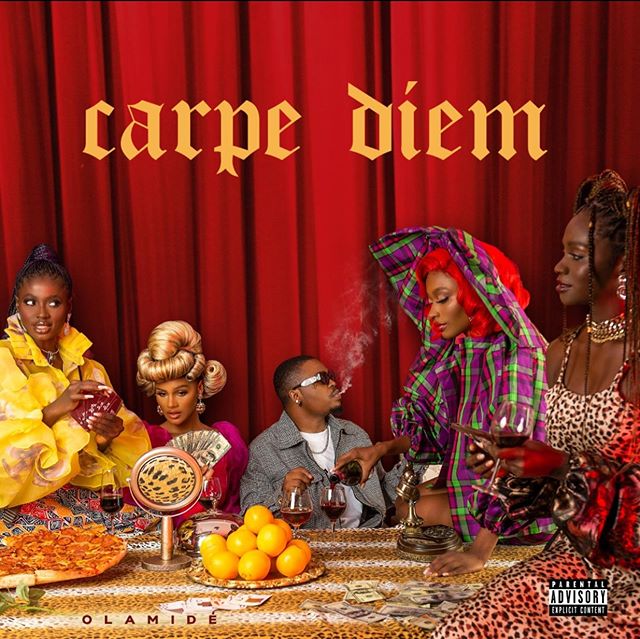 Multiple award winning rapper and singer, Olamide have once again shown why he’s regarded as a legend in the industry as his latest album ‘Carpe Diem‘ hits over 80 million streams on social media. 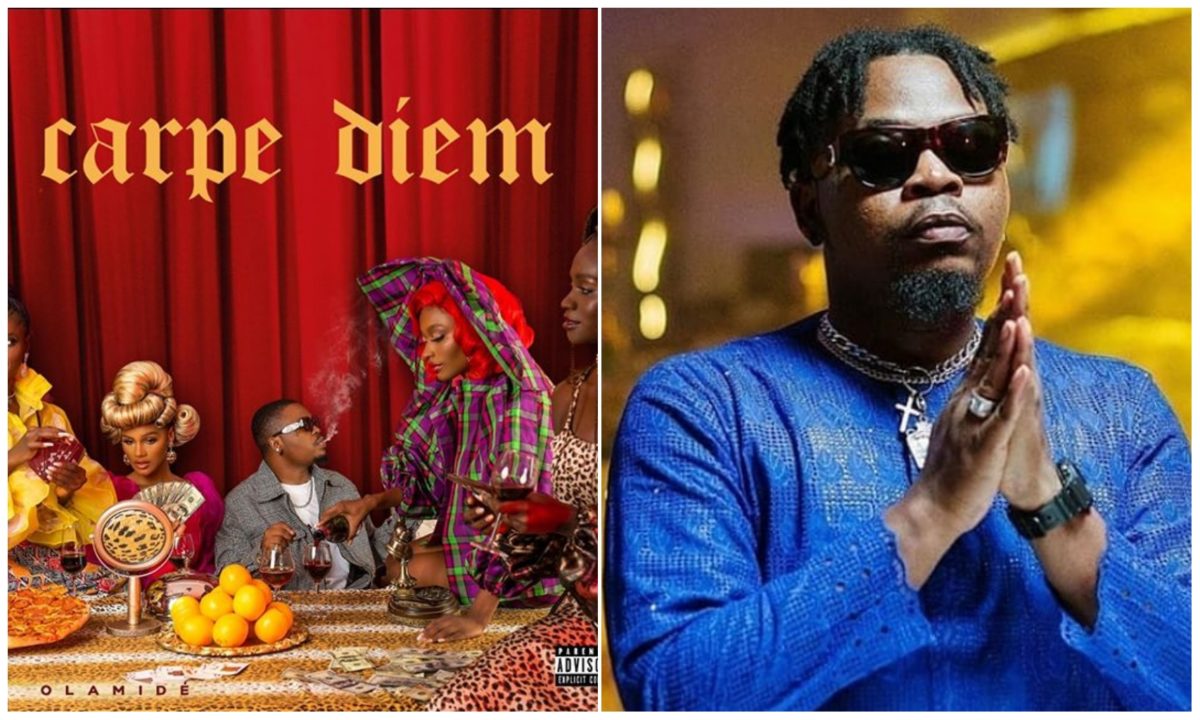 Olamide have not just been consistent in dishing out hit tracks to his fans,

and this albums have always been well received.

Despite the hard work and difficulties it takes to produce an album,

out hit albums ever since he came on board.

Olamide released his much anticipated album for this year ‘Carpe Diem’

and this album have continue to break records on streaming platforms.

fans across the world in just four weeks.

despite that top entertainers in the country have been releasing their album.

Guys thanks for streaming keep running up the numbers. YBNL Mafia ⚡️ pic.twitter.com/jC3W3KpwoL

is signed under his record label, YBNL Records, have also been receiving praise for his effort in his new album ‘Apollo’.

Kanye West admits he loved the president-elect Donald Trump and Would have Voted for...

Johnson Olumide - July 14, 2019 0
Kanye West admits he loved the president-elect Donald Trump and Would have Voted for Him if he caste a vote. its been just a week since...

Violette - July 5, 2019 0
A Federal High Court sitting in Lagos State has ordered the forfeiture of 2,149 pieces of jewellery and a customised gold iPhone, all valued...

Johnson Olumide - July 8, 2019 0
Her Husband turned a year older on Thursday and they had a lot to celebrate as both couples are blessed with 3 wonderful boys. READ ALSO: Checkout Beautiful Photo...

Violette - August 14, 2018 0
Spain’s top flight soccer division La Liga announced on Tuesday a landmark deal with Facebook which will allow viewers in the Indian sub-continent to...