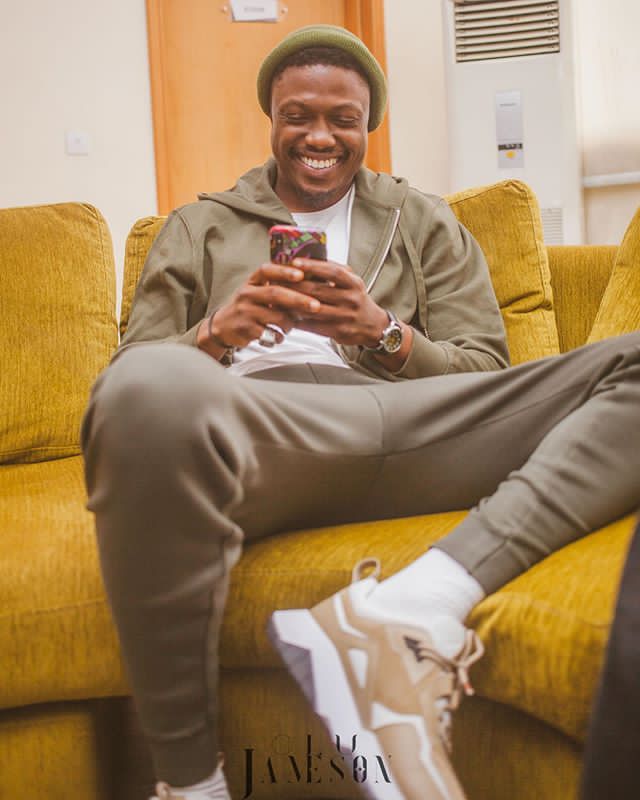 Talented Nigerian rapper and songwriter, Olanrewaju Ogunmefun, better known by his stage name Vector, is reportedly expecting a baby with his girlfriend as her pregnancy picture has surfaced online. 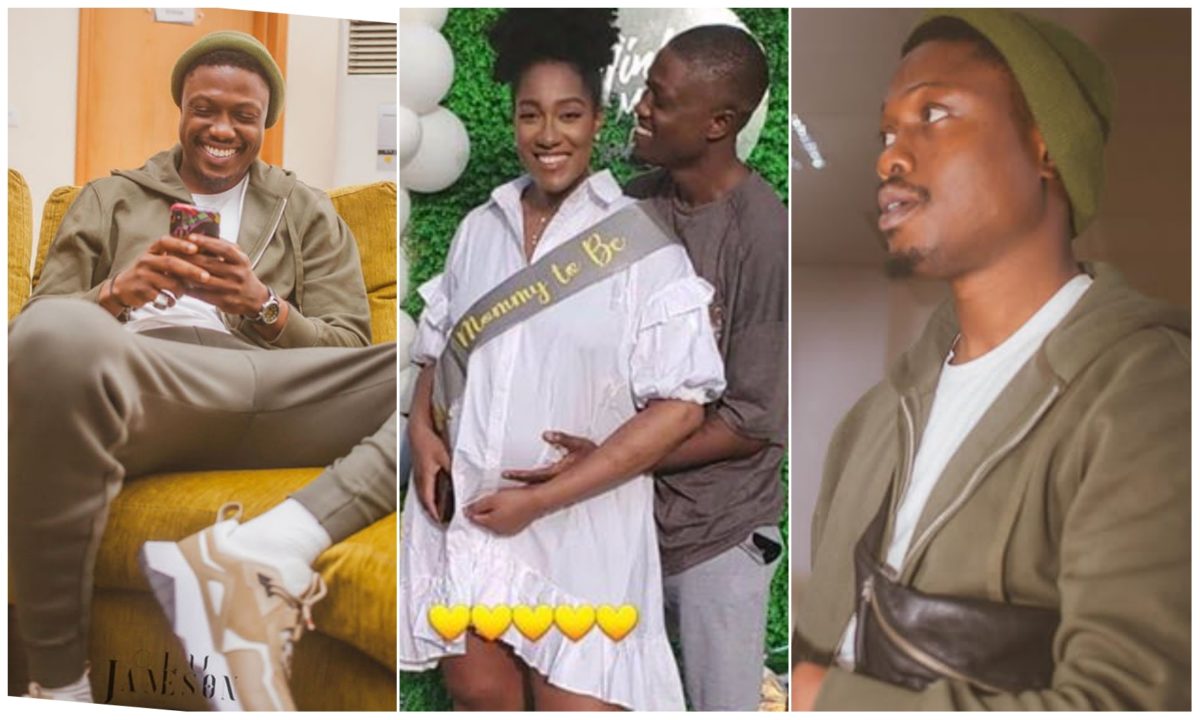 Talking about one of the most talented rapper in Nigeria entertainment industry,

both locally and internationally.

new top artiste are emerging on a yearly basis, he has been able

to sustain the momentum.

READ ALSO
Top 7 Fastest Rappers in Nigeria of all Time

have been reported to be on the verge of giving him a child.

could be seen rubbing the tummy of his heavily pregnant girlfriend.

to start the adventure of fatherhood.

See the pictures below: 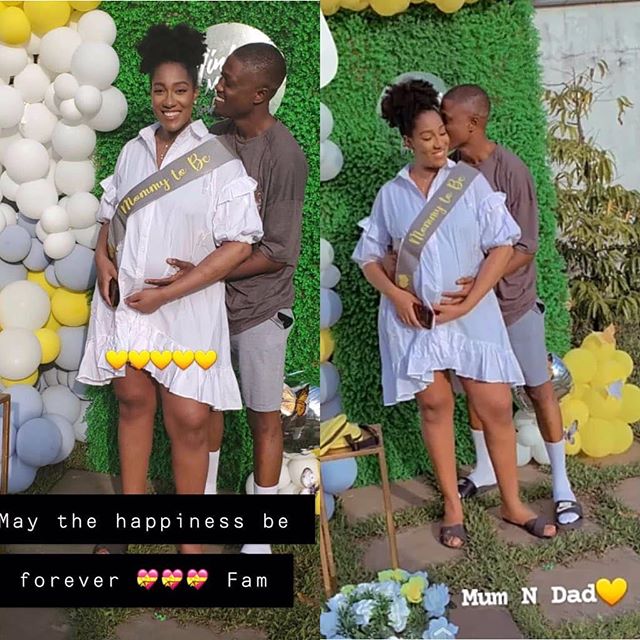 he will be joinimg the leagues of top personalities in the industry who will be welcoming their child to the world.