Home Entertainment I Am The Biggest Artist In Nigeria and In Everything – Davido...

Davido aka Omo Baba Olowo is out here telling you all he his the biggest Artist in Nigeria and one of the biggest in Africa. 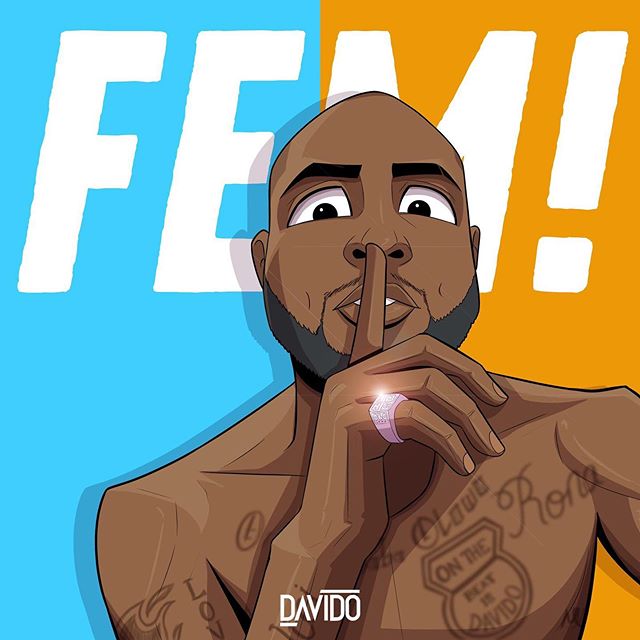 Davido was recently interviewed on GT Bank’s Nandi TV Show and revealed a lot of things while also addressing a few issues in the Media over the years especially in a presumed beef with Wizkid.

stone unturned as he answered them with the highest level of confidence and bragging rights.

One of the Questions Davido was asked was

Did you think you are the Biggest Artist in Nigeria?

Yes i am, facts is there, forget money, on papers i am, everyone here on the background

I Am The Biggest Artist In Nigeria and In Everything – Davido Follow @creebhills DON'T FORGET TO TURN YOUR NOTIFICATION BUTTON ON ✔? ➖➖➖➖➖➖➖➖➖➖➖➖➖ . . . visit www.creebhills.com for the latest celebrity gist and more . . . #CreebhillsBlog #Davido #Music #naijamusic #viralvideos #lagos #explore #celebrities #naijacelebrities #gossipnews #explorepage #Celebritygist

Talking more on his 3rd studio album, he mentioned all the artist he featured on the album

while also saying his album has hits songs only.

about his Made in Lagos album, while also revealing that he feel free to post whatever

he likes on his page and that its not to spite Wizkid or anything.

came into place, and when asked about collaboration , Davido said his open to musical

collaboration as a matter of fact he was in Ghana recently.

He also emphasized that him and Wizkid has never ever been in the same Studio ever.

Johnson Olumide - March 21, 2020 0
Iyanya has just revealed what he did after Ubi Franklin assaulted Emma Nyra in his presence. As we all know, there is an ongoing feud...

Johnson Olumide - February 17, 2020 0
The Gollywood star actress took to her twitter page some times ago to post that she missed falling in love and that she cant...

“I am tired of reading people’s comment on Hushpuppi’s arrest” – Bobrisky attacks people...

Violette - July 1, 2020 0
Bobrisky who is a popular male Barbie has come out from his shell to address the Hushpuppi issue. A whole lot of people have been...