Home Entertainment I didn’t leave YBNL at the right time, it affected my career... 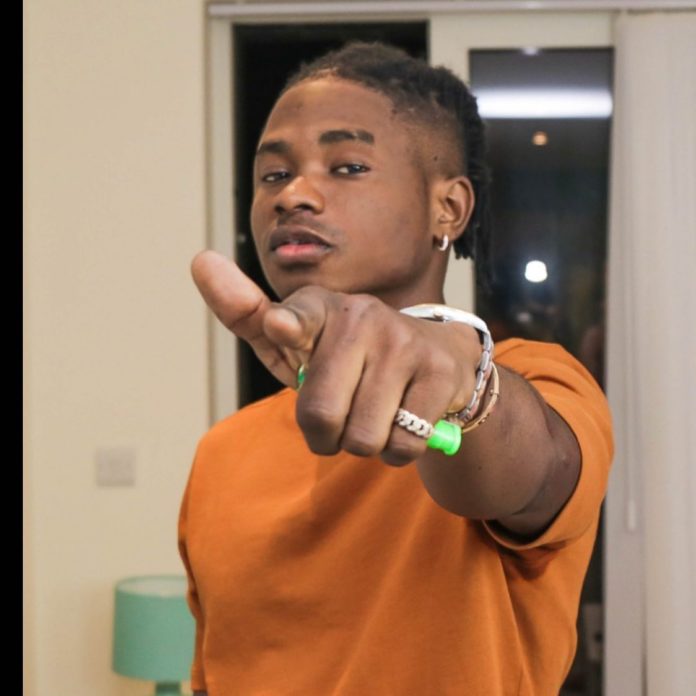 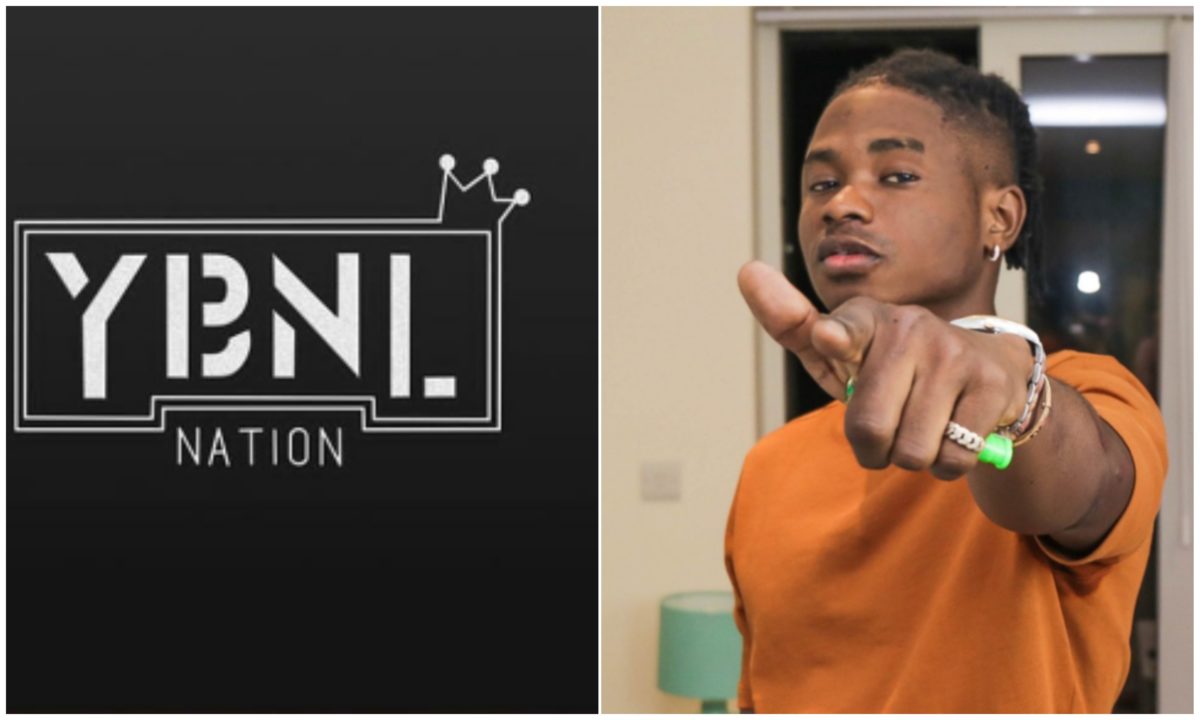 of YBNL boss, Olamide, but things have took a dramatic change in his career for the past few

years as he’s not been able to keep up with the momentum of the industry.

Though, Lil Kesh have been dropping hit singles, he has not been able able to stay on top of his

of leaving YBNL affected his career.

during an interview with popular OAP, Dotun.

When asked if he left YBNL as the right time, Lil Kesh noted that the move he made that time

the greatest rapper in the country, Olamide.

Though Lil Kesh noted that the move also made him a better person but he was adamant that he left at the wrong time.

Lil Kesh will be eager to revive his musical career with the new album that have been well received by fans on all streaming platforms across the internet.

America, Be Inspired!, Dr Ben Carson Words of Wisdom to the American People

Violette - July 27, 2020 0
American singer and rapper Doja Cat has tested positive for COVID-19 days after she downplayed the risk of the virus by claiming it's fake. Doja...

#BBNaija: “We no dey hide age “- Tacha throw shades as she eyes her...

Violette - November 29, 2020 0
Controversial reality star and brand influencer, Natasha Akide popularly known as Tacha is back in the news, and this time she has a message...

Violette - May 28, 2021 0
Nollywood actor, Temisan Emmanuel popularly known as Taymesan has revealed a shocking secret about the women in this current generation. Years after years, details about...