Controversial Nigeria crossdresser James Brown has insisted that he remains a man despite that he’s known for being a crossdresser in the country. 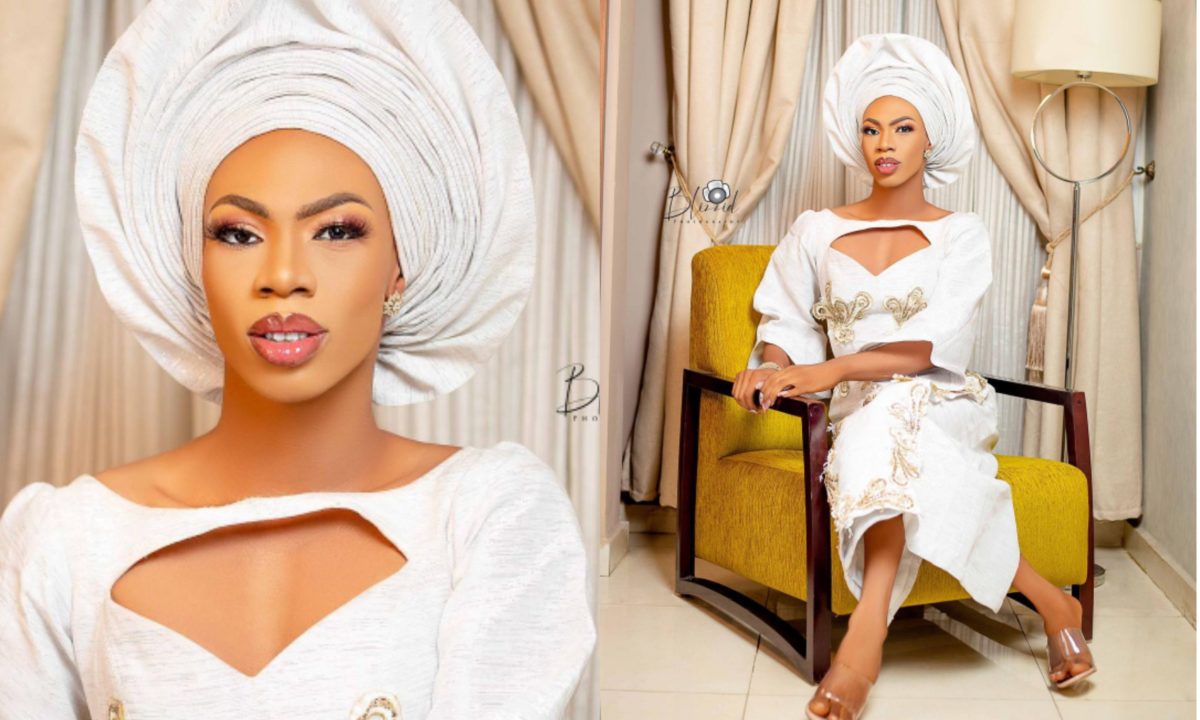 Ever since dramatic male barbie, Bobrisky, rose to stardom in the entertainment industry with

his crossdressing, it was evident that his move will open doors for those who are also

crossdressers but hiding under the shadow of one finger.

themselves to the big scene as they aim to compete with Bobrisky, a move that

has not been fruitful.

scenes on and off social media, the male barbie has insisted that all these acts

are just strictly for business.

Some hours ago, the James Brown declared this via a post on his instastory as he noted that he’s a man and is just involved in crossdressing as a businessman.

In the past few days, James Brown has been consistent in speaking on social media, and it’s left to see if he will be forced to face the wrath of a troll over his stance in being a man. 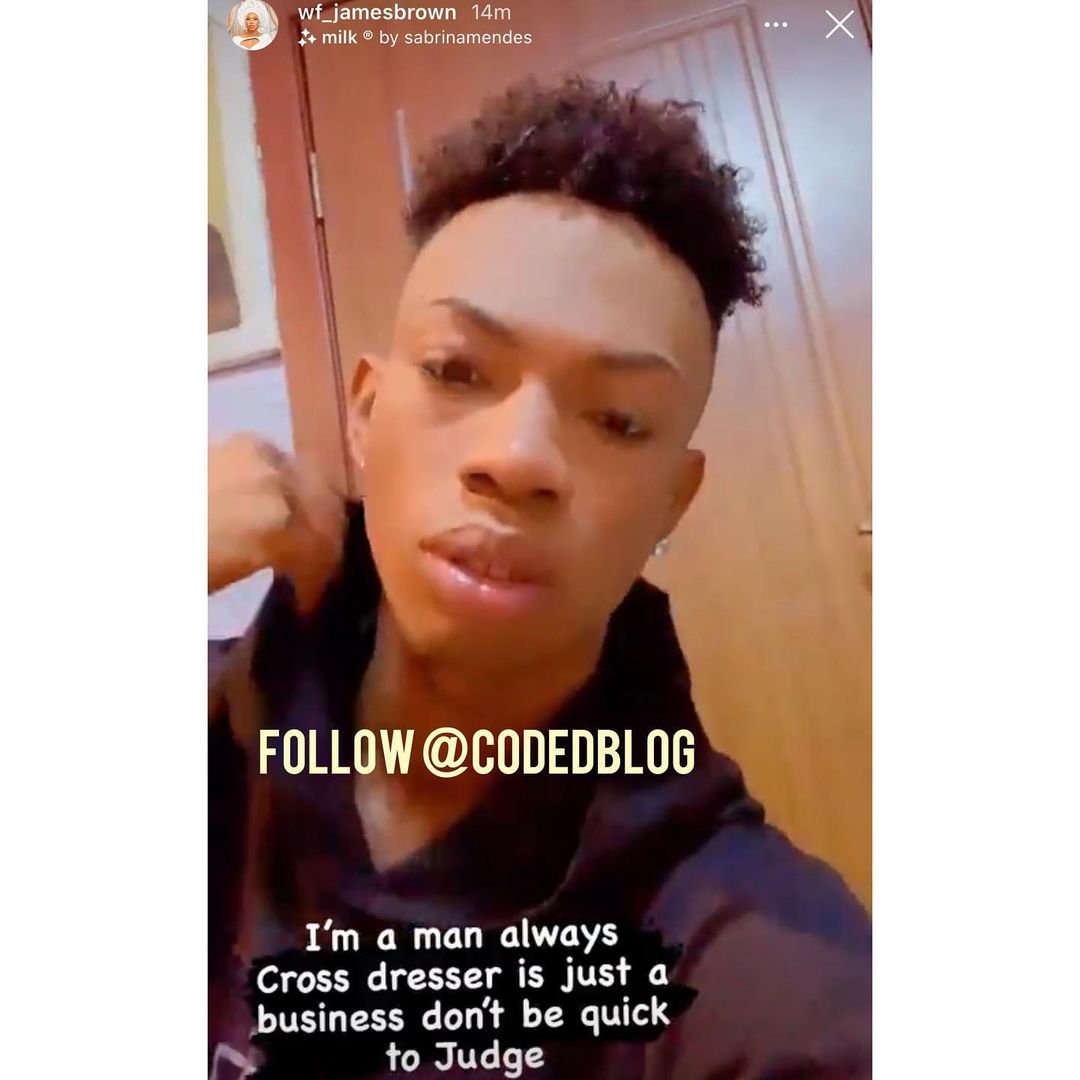 Johnson Olumide - February 17, 2020 0
So it happened that NFL Seattle SeaHawk QuarterBAck, Russell Wilson who is Bf with Singer Ciara showered Praises on his Gf by Tweeting romantic word describing his...

Merry Christmas and A Happy New Year In Advance

Johnson Olumide - February 17, 2020 0
Its another day to be happy, glad, feel alive, joyous and Grateful to God Almighty for keeping us all to see another the world...

Violette - August 6, 2020 0
Popular Nigerian comedian, MC Jollof have finally reacted to the viral video made by Success who called out celebrities for failing to fulfill their...