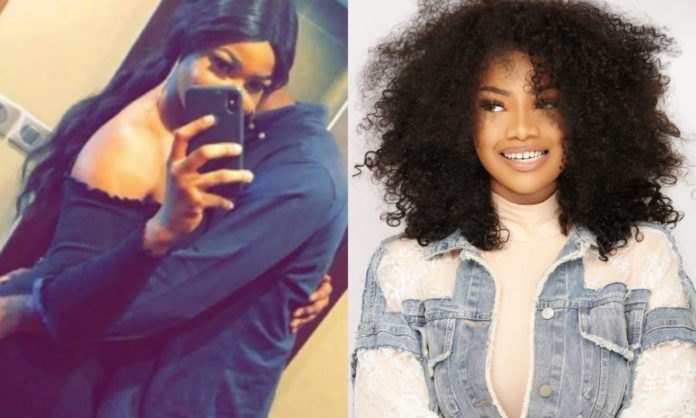 It’s currently a celebratory mood in the camp of Big Brother Naija season 4 star Natacha Akide, popularly known as Tacha has she finally reconciled with her boyfriend, King Ladi. 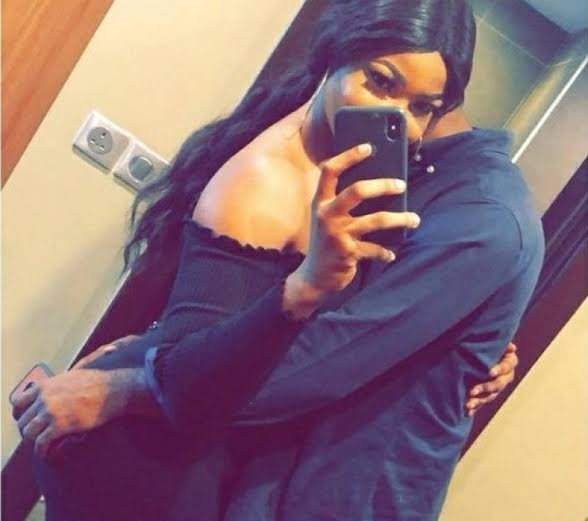 Recall that Tacha, who has been on top of her game since she appeared at the reality show,

Youtube channel that she had taken a break from her relationship with Ladi.

According to her, she decided to bring the relationship to a halt because

she wasn’t getting the needed or desired attention from Ladi – her man.

gave a hint of their reconciliation in a quoted tweet she made on Saturday, November 28.

She also shared a screenshot via her Instagram story, which is believed to be a conversation with him. 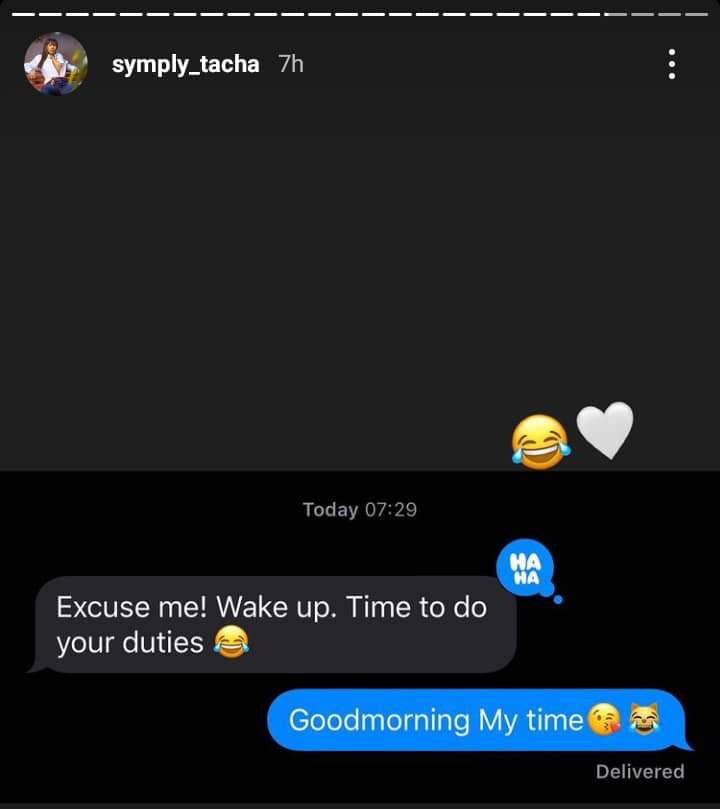 The revelation was made after Tacha took to Twitter and posted a good morning tweet for her followers.

Sequel to her good morning tweet, a fan of hers to her reply section and asked her if she slept well.

Responding to her tweet, Tacha said she didn’t but hoped to sleep well in King Ladi’s arms

the following night, and this has got her fans, who are popularly known as the Titans, excited.

E don happen ???
Where all these yeye shippers? ???
Tadi is back ???#AdvertiseWithTTFM pic.twitter.com/RXXgP1oFDp

Violette - February 15, 2020 0
Award winning female singer, Yemi Alade celebrates 10 million followers on Instagram. The beautiful songwriter has continue her dominance as one of the best in...

Johnson Olumide - February 17, 2020 0
The 'Anaconda' hit-maker has been officially announced as one of the Mc's to host the 2015 MTV base Music Video awards taking place on Sunday August 30th 2015. The Music...

I am not really happy in life — Billionaire daughter, DJ Cuppy opens up

Violette - November 22, 2020 0
Billionaire daughter and talented disk jockey, Florence Otedola popularly known as DJ Cuppy have opened up on some of her hidden frustrations as she...

Violette - November 24, 2019 0
A Twitter influencer has revealed the cost of Davido's Louis Vuitton shirt he wore at an event. Davido who is known not to be shy...