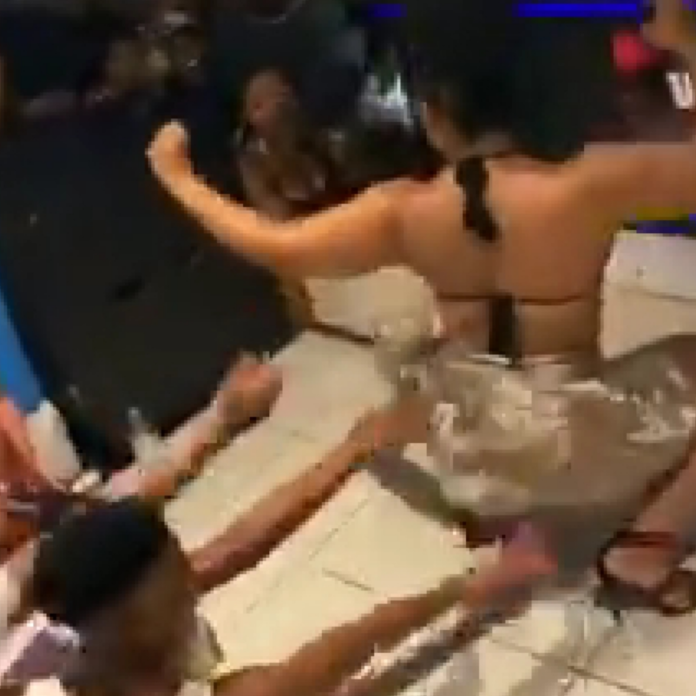 South African dancer, Zodwa Wabantu have once again give her fans and lovers the very best as she allows them touch her  bare ass in a recent event she attended. 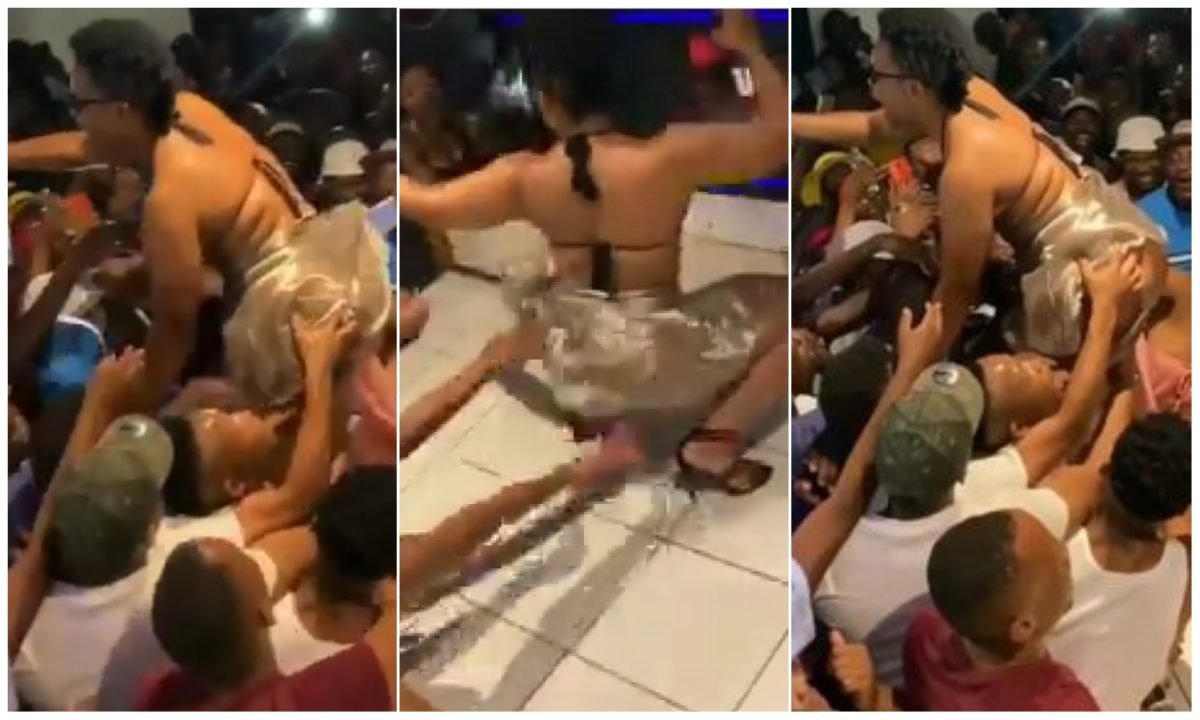 entertaining her fans wearing no panties but a short skirt.

In the mood of entertainment, Zodwa allowed her fans whom are mostly men

the privilege of touching her bare ass on the stage.

her boyfriend Vusi Buthelezi have ended their relationship.

Speaking to Drum Magazine, the reality TV star and socialite revealed that although

she had been living with Vusi Buthelezi during the lockdown, the pair have since split and Vusi has since left her home.

Johnson Olumide - March 6, 2019 0
Popular Yoruba actress, Adediwura Becky Adesegha (Blark Gold) has declared that she is broke while sharing a stunning photos of herself in lovely attire. ...

Johnson Olumide - June 7, 2018 0
The 2018 CMT Music Awards has finally come and gone. Last night’s even was held at the Bridgestone Arena in Nashville, Tennessee, and some of the biggest names...

My husband beats me before sex, housewife tells court

Johnson Olumide - October 24, 2018 0
A housewife, Oluwakemi Patrick, pleaded with an Ikorodu Customary Court in Lagos State on Tuesday to dissolve her marriage because her husband beats her before sex, NAN reports.   Oluwakemi,...

Adedokun Moses - January 3, 2021 0
Controversial Nigerian cross-dresser Bobrisky has shared his opinion on the issue concerning Africa's richest man Aliko Dangote and his alleged mistress. It would be recalled...