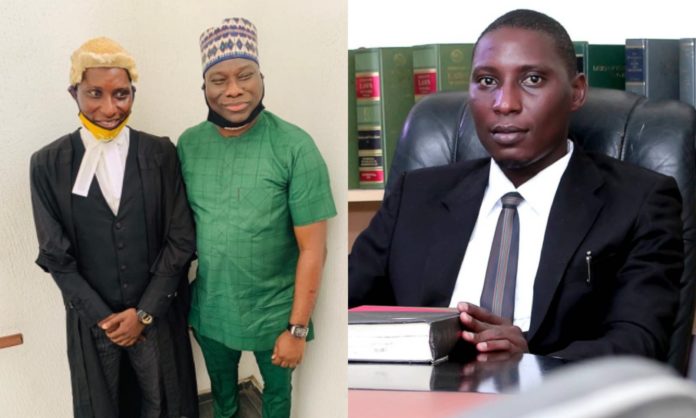 Alleged Internet fraudster, Mompha has taken to his social media platforms to celebrate his lawyer, who has been backing him in court in a way that shows he’s not taking him for granted. 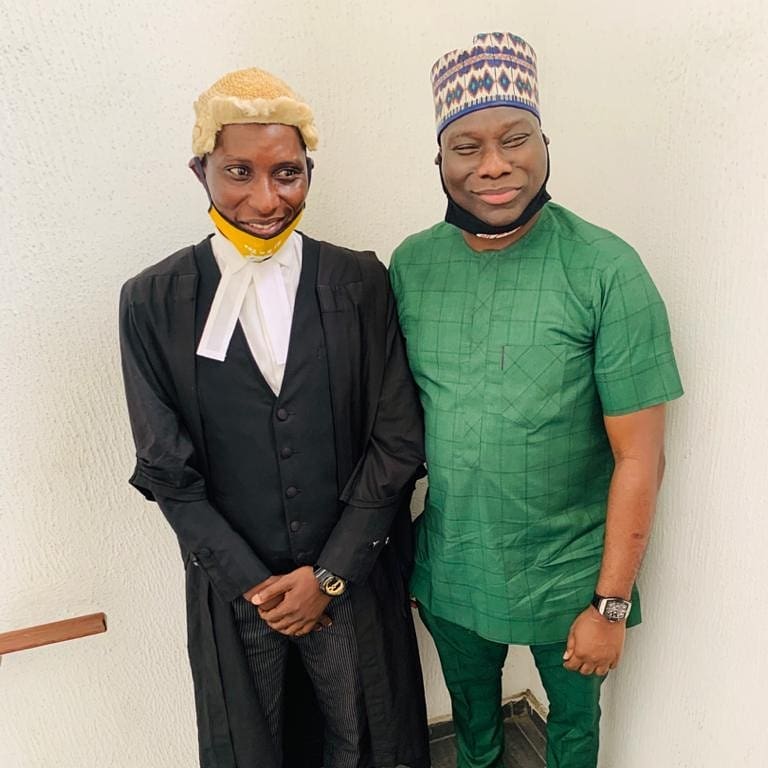 Mompha has become one of the biggest names in the headlines for the past few months, not

for his booming business but his drama with the anti-graft agency, Economic and Financial Crime Commission, (EFCC).

involvement, and he has been forced to defend himself.

However, the millionaire businessman who has become popular on social media for his

flamboyant lifestyle has been able to scape through his court case with his lawyer’s help.

Not taking his impressive work for granted, Mompha took to his official Instagram page to

celebrate the brain behind all his victory, Adefolaju Ademola Seun, on his birthday.

Mompha while sharing a cute picture of his lawyer, gushed about his talent as he labeled

him the surest criminal lawyer before wishing him all the best life has to offer.

He also thanked him for all the cases he has been winning for him for the past few months.

Violette - May 12, 2020 0
Hitting Nicki Minaj’s fans recently is her abrupt retirement from the music industry to start and focus on her family. The rapper shared a simple...

Johnson Olumide - February 18, 2020 0
The Mother of 3 wonderful Kids, ex Wife and Ex Lover of Scott Disick Celebrated her ex-estranged boyfriend in Throwback Photo she Shared on...

Violette - February 28, 2020 0
Tables are about to get shaken in the Nigeria music industry as music producer and singer, Sarz threatens to reveal some deep secrets. Sarz statement...

Sex me on the beach in Turks & Caicos-Nicki Minaj shows off her sexy...

Johnson Olumide - May 12, 2020 0
Just 48-hours after posting a Photo of Channel Blue Slippers  with a Cryptic Message that left Fans pf both her and BF Meek Mill...