Home Entertainment #BBNaija: Why I loved Erica more than other ‘Lockdown’ housemates – Kiddwaya... 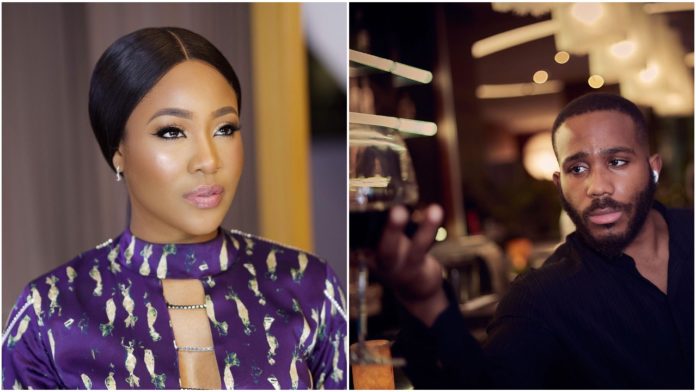 Big Brother Naija star, Kiddwaya has finally opened up on why he loved Erica more than the rest of the housemates that participated at the just concluded ‘Lockdown’ show.

at the biggest reality show in Africa, and they’ve been able to take that relationship

to win the show as they’ve been spotted together in many events.

Kiddwaya and Erica have not just been going to events together, but they’ve been having some

romantic moment together, and they are currently in Sierra Leone where

they are on a three days visit.

Fans celebrated Their arrival in Sierra Leone in an attractive manner, and they paid

housemates of an ongoing reality show in the country, a courtesy visit.

When questioned by one of the housemates on what he saw in Erica, the billionaire son noted

that her confidence was one of the big things that captured his heart.

He went on to describe Erica with some sweet words that she would be proud of.

See video of Kiddwaya speaking below: