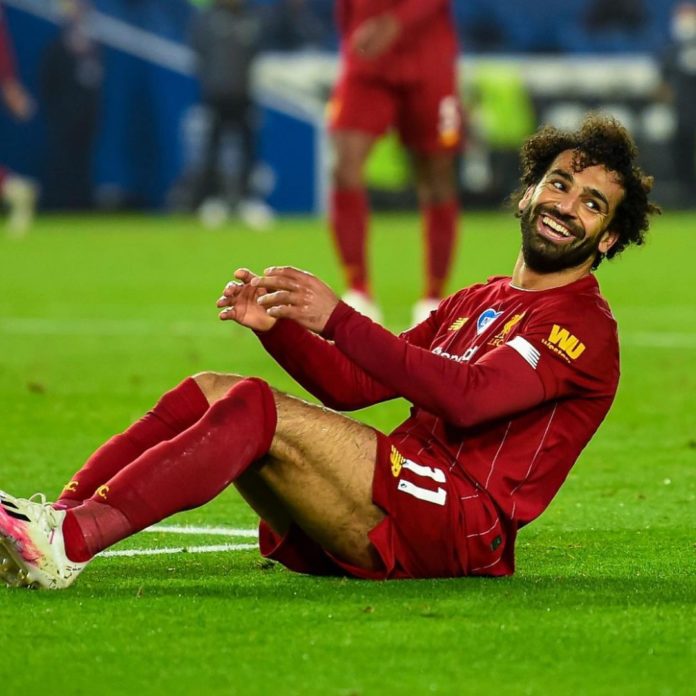 Liverpool forward Mohamed Salah has returned another positive test for coronavirus, the Egyptian FA has confirmed. 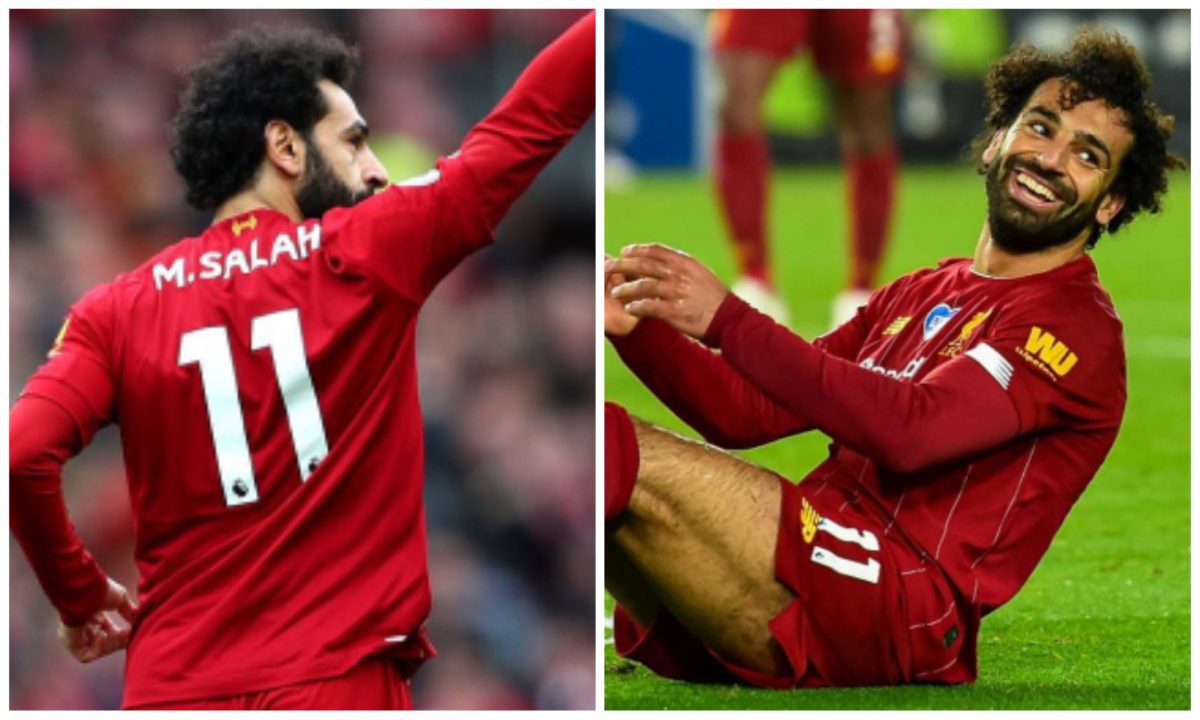 AFCON qualifier clash and nothing has changed.

Egyptian FA some minutes ago announced that the Liverpool forward and Arsenal midfielder,

Mohamed Eleny, have both tested positive for Coronavirus as this add more salt to the wound

of Jurgen Klopp who already have most of his first team players on the sidelines.

match against Leicester City, a news that won’t go well with the reds fans.

Mohamed Eleny will also miss Arsenal next Premier League fixtures as the list of top players who have tested positive for Coronavirus during the international break continue to increase.

Johnson Olumide - February 17, 2020 0
if you looking for elegance, beauty behind the Brain, then look not too far Ahead. As your woman of choice would be the Sexy Beautiful, gorgeous...

Violette - January 20, 2021 0
Burna Boy's British girlfriend Stefflon Don is not taking any chances when it comes to having a good relationship with Nigerian celebrities as she...

Tiwa Salvage Poses with Her baby Bump In Uganda Concert

Johnson Olumide - February 17, 2020 0
The Marvin Record Queen was in Uganda last weekend to perform for two days(Saturday and Sunday). And despite her baby bump, the 'My Darling' took...