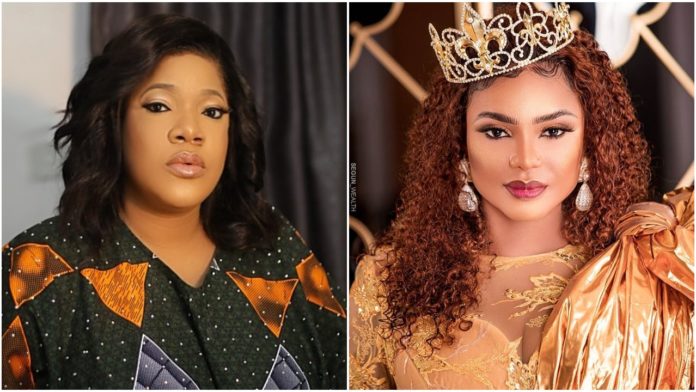 Nollywood Actress Toyin Abraham has finally broken her silence on the issue of her not publicly reacting to the death of the mother of her close colleague Iyabo Ojo. 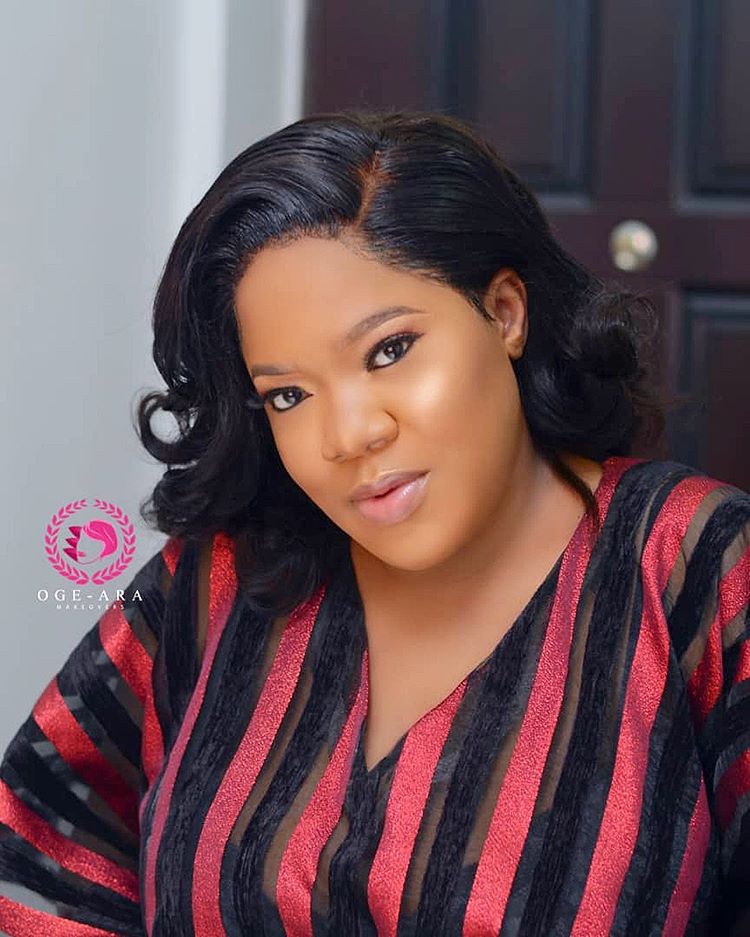 Mummy Ire, as she fondly called this days lack of reaction on Iyabo Ojo’s Instagram page after she announced some days ago that her mum had passed away took many fans by surprise as they are aware that the two actress are close.

A social media troll who had also noticed and decided not to leave any stone un-turned quizzed Toyin about it by saying:

“I’m sorry to say, but pls you have not post your big aunty Iyabo Ojo by wishing her well over the loss of her mother. I see you guys are so close. Why?”

Toyin in her defense clapped back at the troll by saying :

“I don’t do social media, okay. Been in her house for two days, so pls.”

Toyin Abraham movie Fate of Alakada returned to the Cinemas after the COVID-19 lock down was lifted in Nigeria and has so far racked in over 70 million naira across Nigeria.