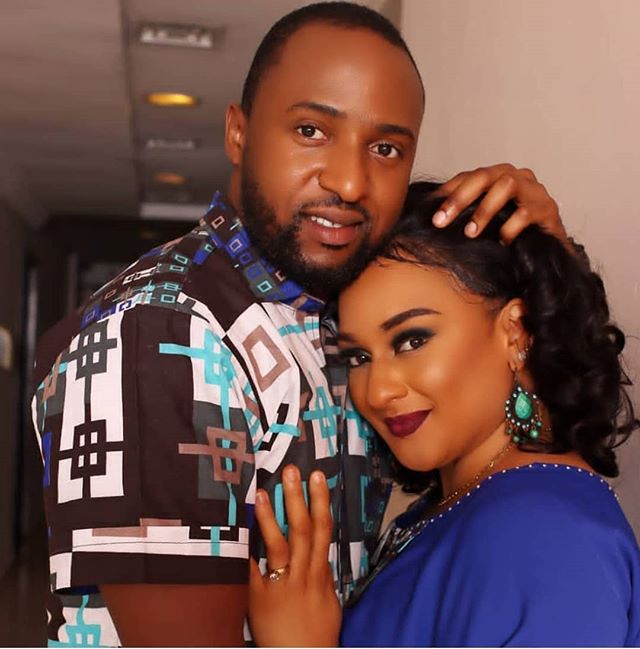 Ultimate Love winner, Rosie have finally confirm the speculations going round the media concerning her relationship status with, Kachi, whom she fell in love with during the show. 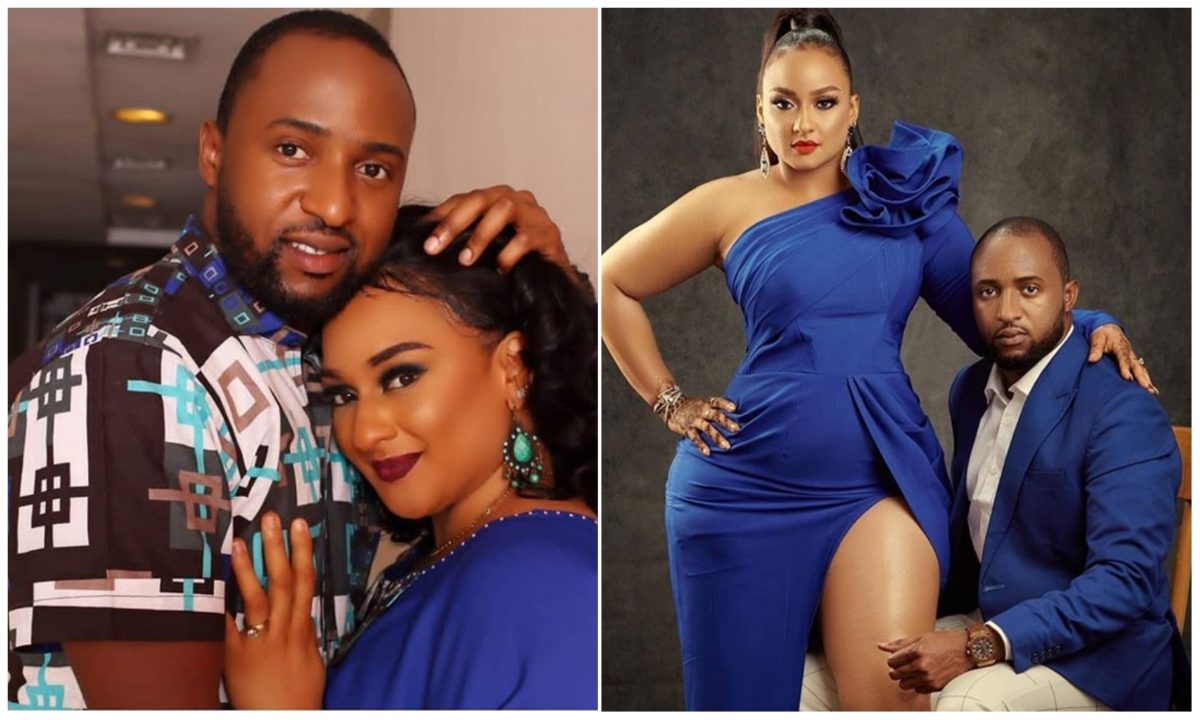 they had with themselves during the show.

platform, a move that brought sorrow to some of their fans who were waiting

for an elaborate wedding.

and chances that there will be a reunion is not feasible.

during the reality show to move on.

Rosie added that though she does not like putting her private life on social media,

she dim it fit to address the issue.

See video of Rosie speaking about the breakup below:

Fans will be eager to hear from Kachi as rumour has it that he cheated on Rosie and this was one of the main reasons why she has decided to move on.

Ultimate Love stars, Iyke and Theresa spotted rocking each other months after their break-up (Video)