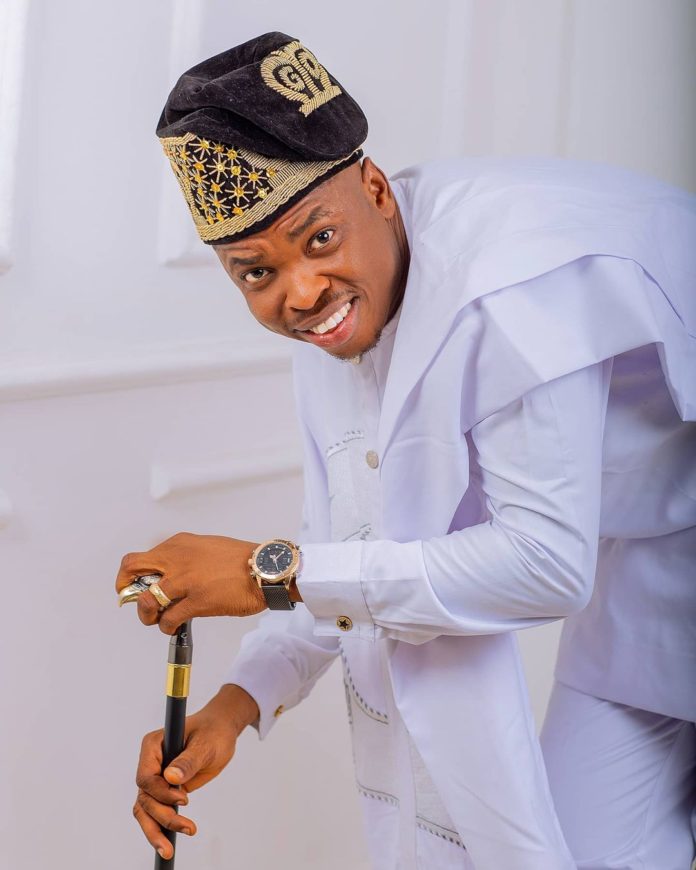 Popular Nigerian musical artist, Ayo Ajewole popularly known as ‘Woli Agba’ have celebrated his birthday in a grand style that showed he’s not taking the new age for granted. 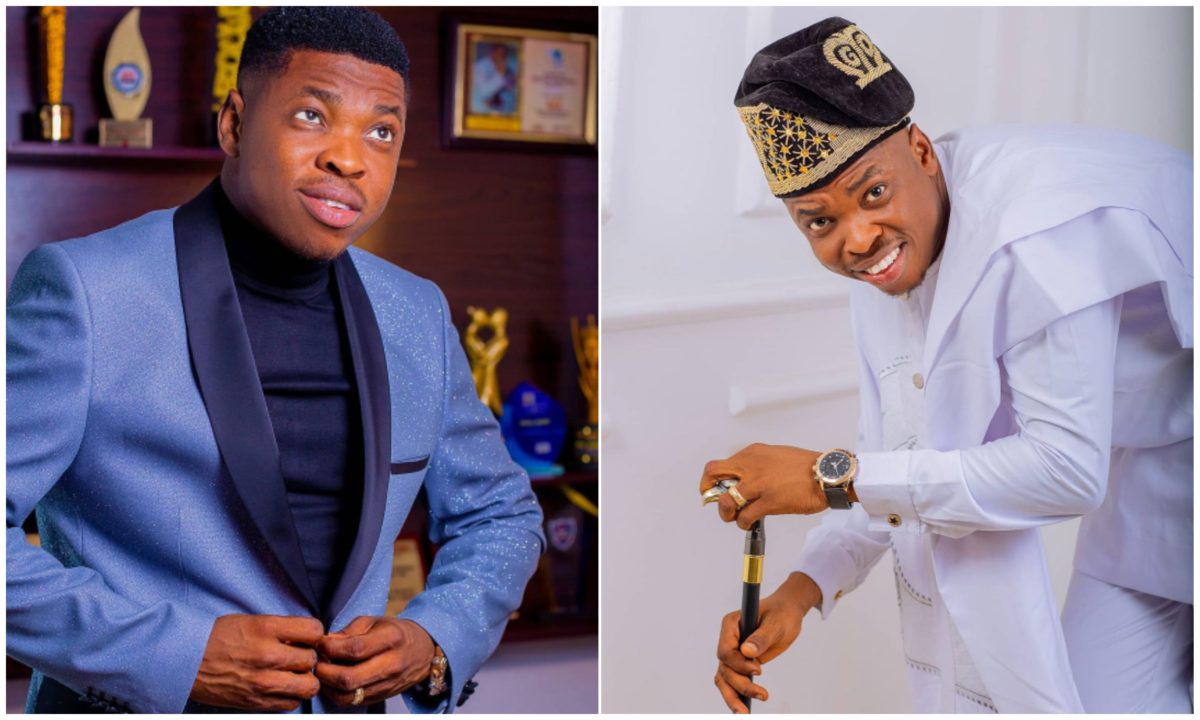 Having formed a good and great fans base popularly known as IPM, Woli Agba have been

have come in similar fashion.

adorable pictures that showed he’s not taking the new age for granted.

The award winning master of occasions also captioned the post with some heartfeltmessage that showed how great and glad for what he has been able to achieve over the past few years.

Top personalities in all walk of life what have been affected positively with his skit have taken to his page to celebrate his new milestone with him.