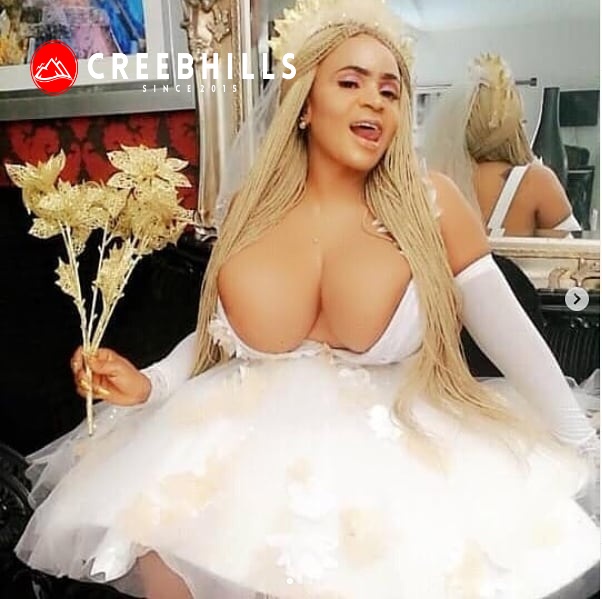 The relationship between Nigerian actress Cossy Ojiakor and her German boyfriend, Abel has been called off on grounds of domestic violence. 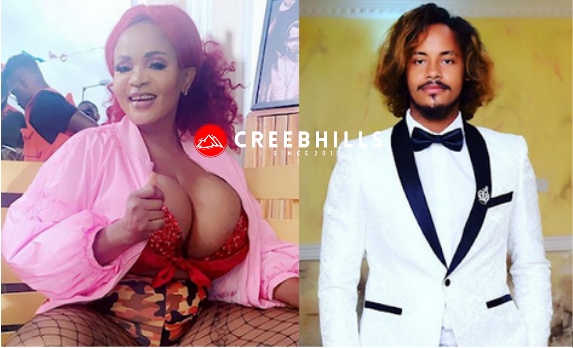 musical shoots was engaged by her German boyfriend four months ago.

just to show how much he love and adore Cossy Ojiakor.

However, things have turned sour between both parties as Abel took to his official Instagram account to share the news with fans and lovers who are expecting a grand wedding.

According to Abel, he took the decision after Cossy got into a fight with him after getting drunk and left numerous mark on his body.

Fans will be eager to hear from the beautiful screen diva who is popularly known for her endowment as well as some of her controversial scenes on social media.