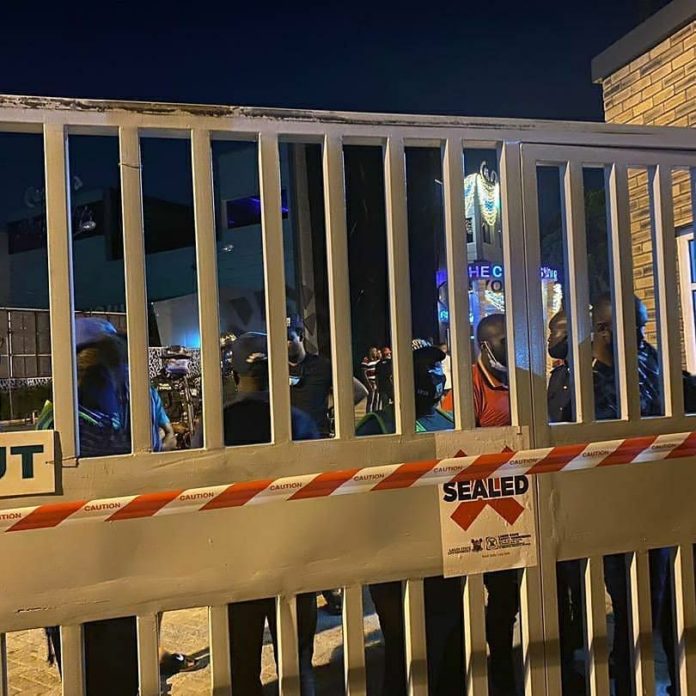 The famous Cubana Night Club in Lagos have been sealed by the States Government after it failed to adhere to the Covid-19 guidelines that stated that no club should open in the state. 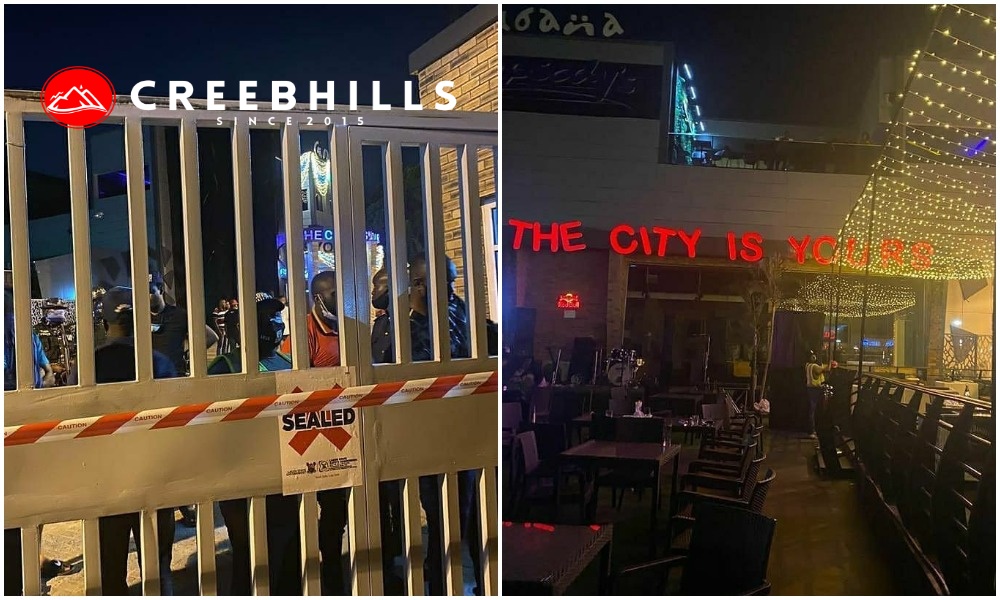 to the lifestyle of Nigerians especially those living in Lagos State.

Some Government officials are also ordered to work from home so as for the pandemic virus to be curbed as soon as possible.

Cubana Night Club have now become the first club house to face the wrath of the Government as it was shut early this morning for operating amidst the guidelines.

Watch video of the night club being shut below:

Adedokun Moses - December 1, 2019 0
Big Brother Naija Star, Mike Edwards has lamented about the state he has found himself as he noted that he's missing his wife.Recall that...

Omotola Jalade-Ekehinde and her kids finally test negative for Coronavirus

Adedokun Moses - August 30, 2020 0
A good news have emerged from the entertainment industry as Nollywood actress, Omotola Jalade-Ekehinde and her kids have all recovered from the deadly Coronavirus. 2020...

Priyanka & Nick to Get Engaged in a Month’s Time

Violette - June 27, 2018 0
Global icon Priyanka Chopra is in news these days for her buzzing personal life. All of a sudden, the focus has shifted from her...