Seems the drama between Davido and Cynthia Morgan is not ending soon as the dancehall singer and songwriter shades the DMW Record boss in her new post on social media. 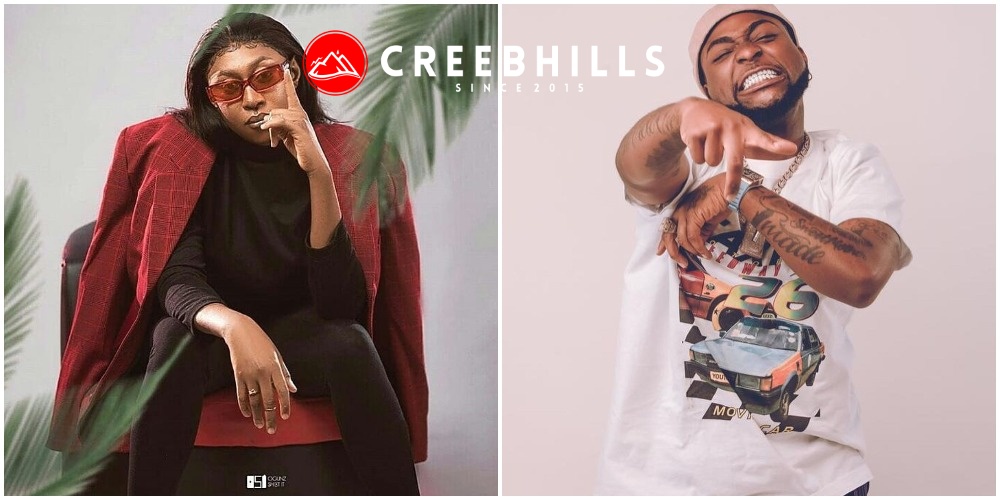 musical comeback but for her experience with Davido who had promised to help her.

According to Cynthia Morgan, Davido has failed to pick his phone or reply his messages,

months after he promised to help her on his social media platforms.

However, Davido’s manager Asa Asika has come out to defend his boss as he noted that

Cynthia Morgan’s claims are nothing but lies adding that the dancehall singer is only chasing clout.

official Twitter account to shade Davido who has been silent ever since the allegations was levied against him.

With some fans known for calling Davido an artist witha frog block, it’s obvious that the message is meant for him. 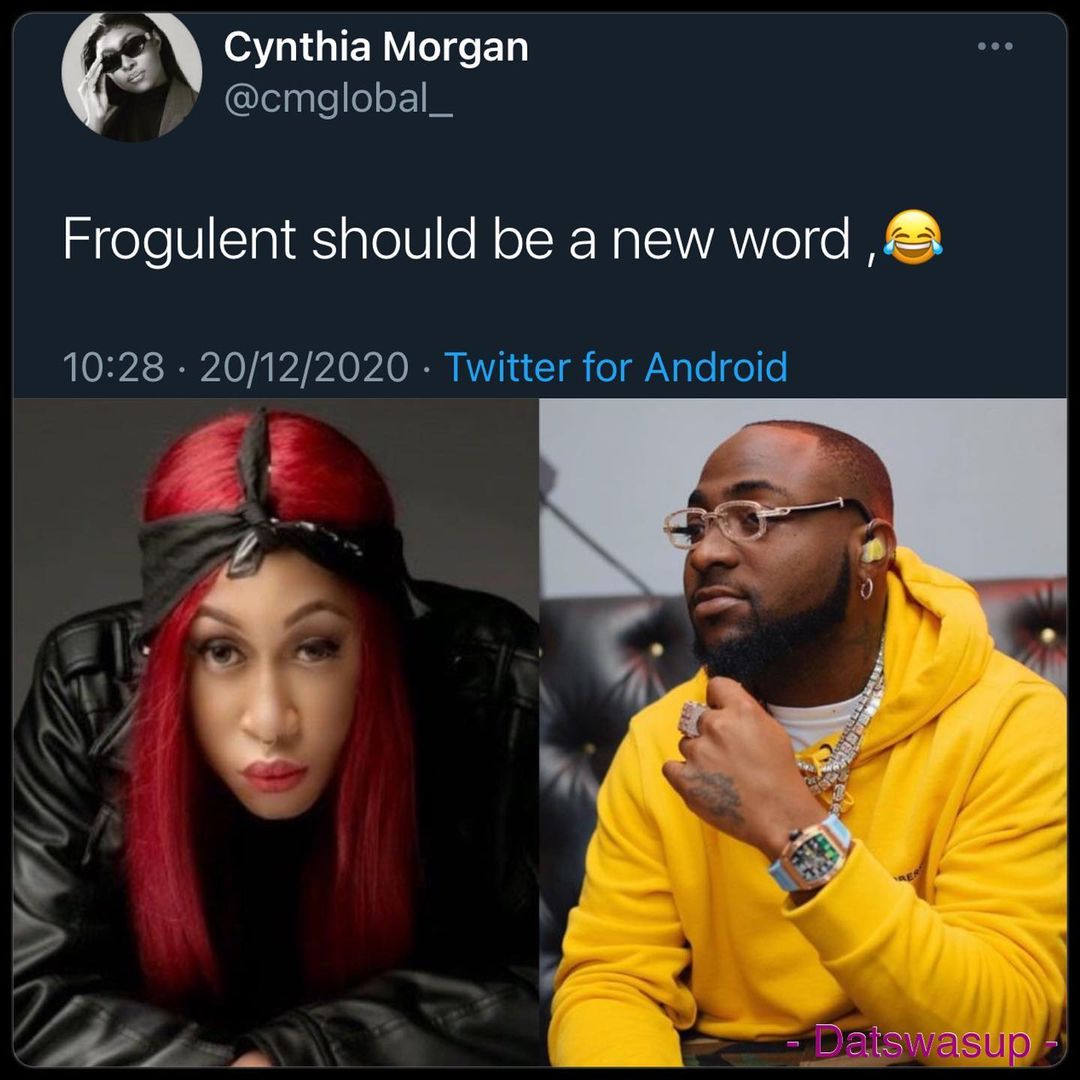