Home Entertainment #BBNaija: Why am not getting married anytime soon  – Kiddwaya opens up 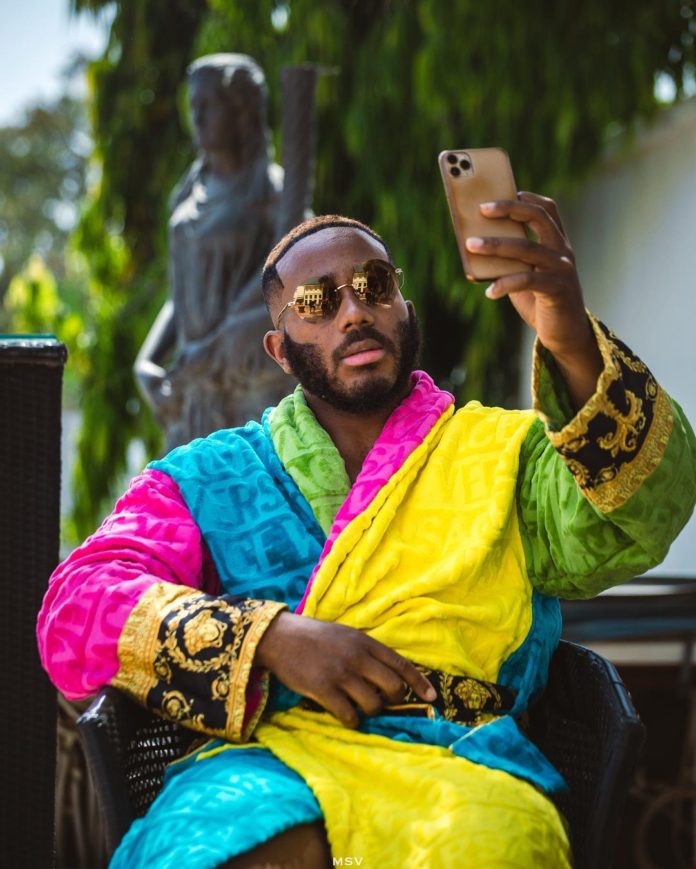 Reality star, Kiddwaya has said he is not ready to give himself completely to somebody else, as such, he doesn’t think he’s ready for marriage. 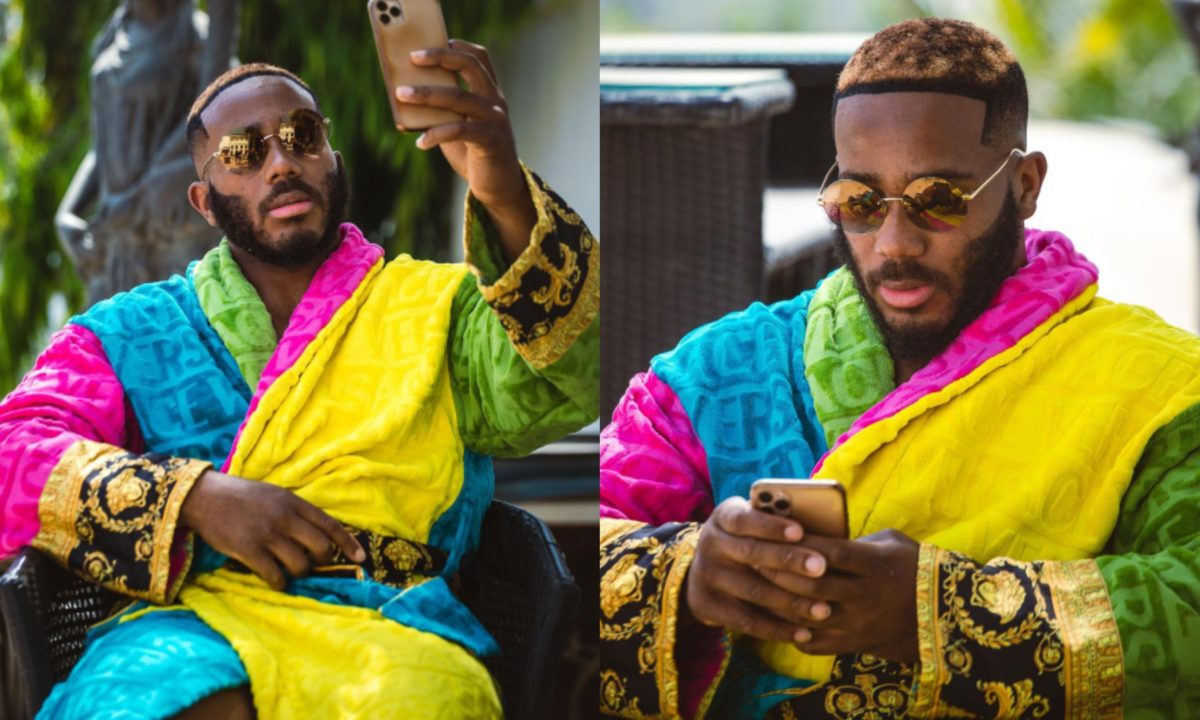 as his relationship with Erica have also been under the spotlight for the past few days.

will be walking down the aisle in the next few years is not feasible.

Kiddwaya during an an interview with ThisDay, revealed his plans for marriage saying and

it’s one that might surprise most of his fans who are waiting for a Versace wedding.

Speaking about his plans for marriage, Kiddwaya said:

“I don’t think I am ready for marriage. I think I have so much to achieve and so much to do.

I am not saying you can’t do that with marriage, but for me, I’m not ready to give myself 110 percent to somebody else and I believe when you enter marriage you need to be willing and absolutely committed to that person.

I’m not in that position right now. I feel it is very important for people out there to understand that: don’t force yourself into marriage unless you are ready mentally.

One has to be ready mentally before going into such commitment. For me, I am not ready. I will say God’s time is the best time.

One day, you will wake up and you will know that it’s now time to get married you will definitely know.“