Home Entertainment I am 30 years old, single and I dont fornicate – Falz... 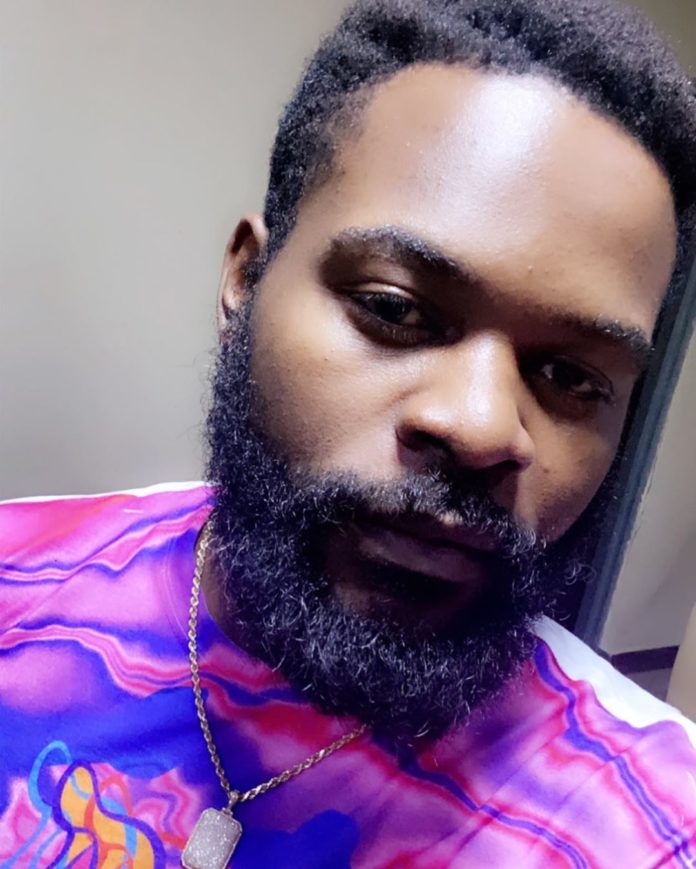 Nigerian singer, falz was on the hot seat with TV personality Ebuka on Bounce as he talks about his relationship and private life. 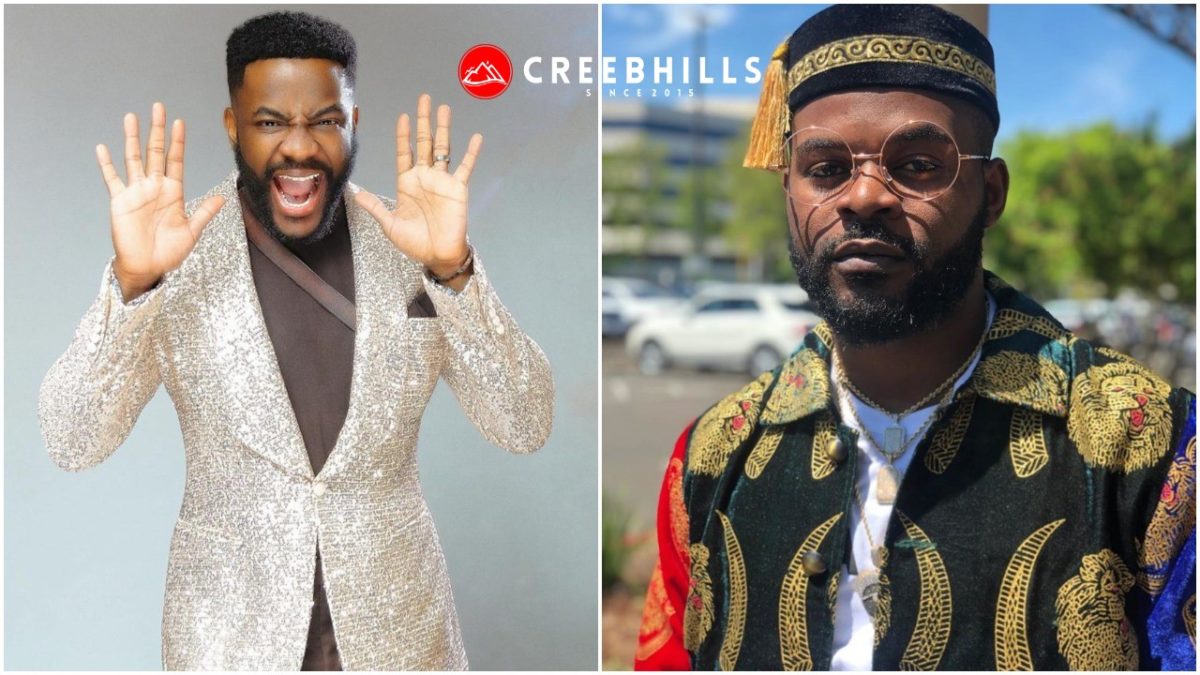 Ebuka had initially asked falz if he was single or seeing someone and falz replied by saying he’s single.

His answer got Ebuka really surprised and been so curious to know why, Ebuka asked falz

how he has been couping for 8 years being single.

Ebuka said eight years is a long time, and there was no way falz was not getting some actions, the moral instruction rapper in his response said he didn’t understand what ebuka meant.

Then Ebuka wasted no time in breaking, shattering the table by saying there is no way falz was not having sex for eight straight years.

Folarin in his own defense laughed it off as he said he doesn’t fornicate and that he’s 30 years old and this recording of the interview should be stopped as his mother is watching.

Then Ebuka went ahead and asked another question,

if you have not been in any relationship in eight years, you are definitely sexually active, are you a player?

Folarin Falana finally surrendered and confirmed that his sexually active, but is not a player and says he doesn’t deceive anybody.

watch the rest of the interview below:

I am 30 years old, single and I dont fornicate – Falz shares his deep secrets (Video) pic.twitter.com/F06YAHgau8

Violette - May 20, 2021 0
Multiple award-winning singer and music producer, Don Jazzy has finally reacted to the love affair between American rapper, A$AP Rocky and singer Rihanna. It would...

“Only Fela and my family members can say they paved way for me” –...

Violette - February 16, 2020 0
Africa giant, Burna Boy has insisted that nobody except legendary singer, Fela and his family members can say they paved way for him. Recall that...

“I am Thick in the thighs and Thin in the Waist’ – Nengi tension...

Violette - December 3, 2020 0
Big Brother Naija star, Nengi is not leaving any stone unturned when it comes to serving her fans and followers hot sauce on social...

Johnson Olumide - February 17, 2020 0
The Beat Fm OAP posted this earlier today on her page. and lord goodness she is sexy, gorgeous and beautiful...