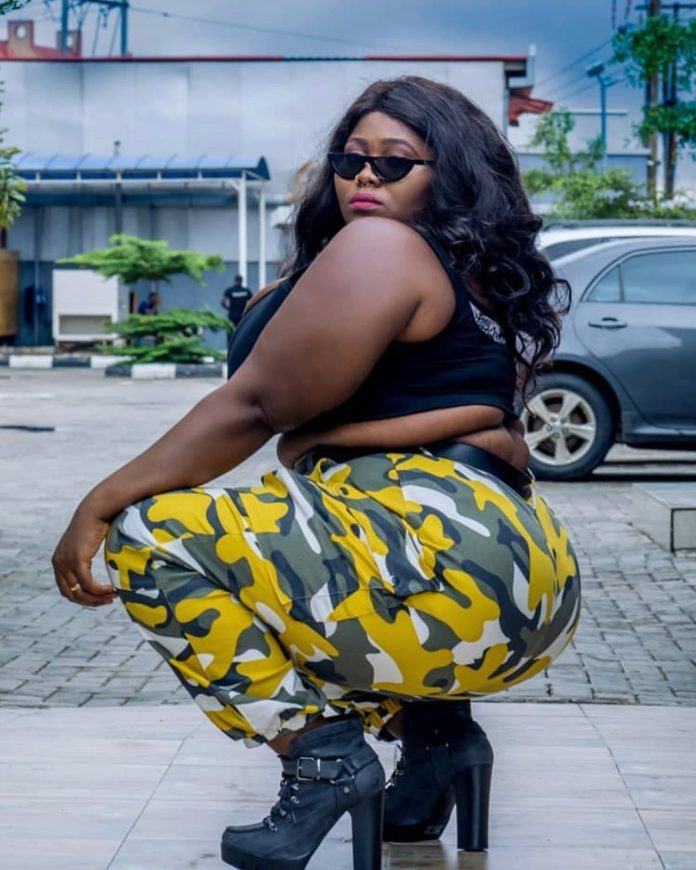 Popular Nigerian curvy and endowed actress Monalisa Stephens has revealed a shocking revelation about her private life as she noted that she has never had a man problem in her life. 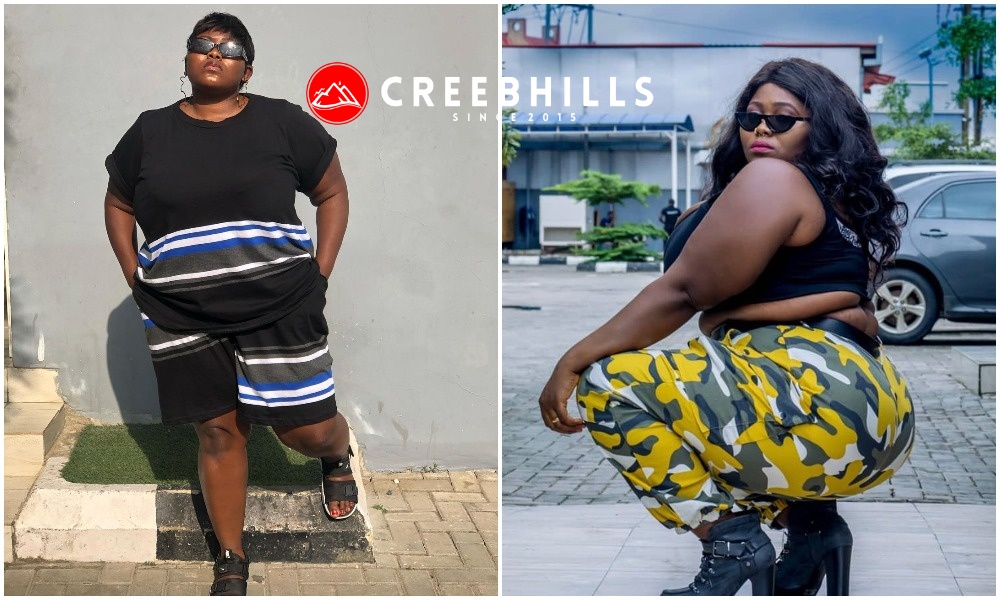 to convince women who are of her size not to underestimate themselves because of their figure.

She has never been shy in flaunting her massive behinds and curves, a move that has been

applauded by her fans on all social media platforms.

despite her size, she has never had a problem with any men because her worth is not limited to how she look.

According to Monalisa Stephens, the slim ladies who are showing off their body are not beautiful than her adding that real men don’t just date for looks.

Read her message below: 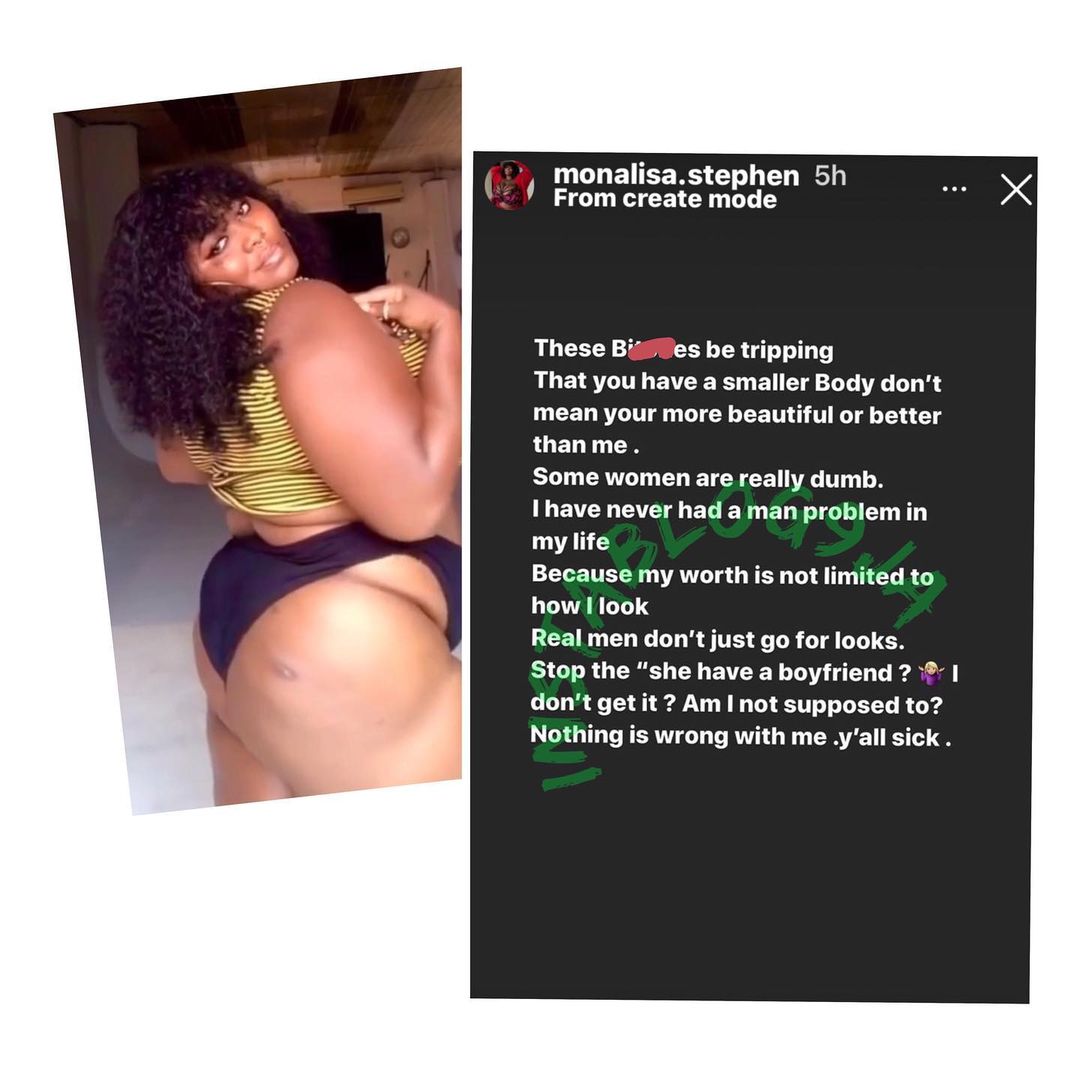 Johnson Olumide - July 18, 2018 0
One of fashion industry’s most celebrated models Ashley Graham effortlessly commanded attention as she enjoyed a day off, at the beach on the Greek island of Mykonos...

K Michelle Hangs out with Amber Rose at an Event

Johnson Olumide - December 31, 2015 0
The 'Judge Me' Singer who has been rocked by naked photos of her released on christmas day,and also announcing her forthcoming third album through her...

Johnson Olumide - January 4, 2019 0
PERTH, Australia (AP) — Roger Federer won the bragging rights over fellow tennis great Serena Williams as they faced each other on court for the first time on...

I Need Vegetable Soup!! – Kokoby Khloe Says as She Returns to Nigeria