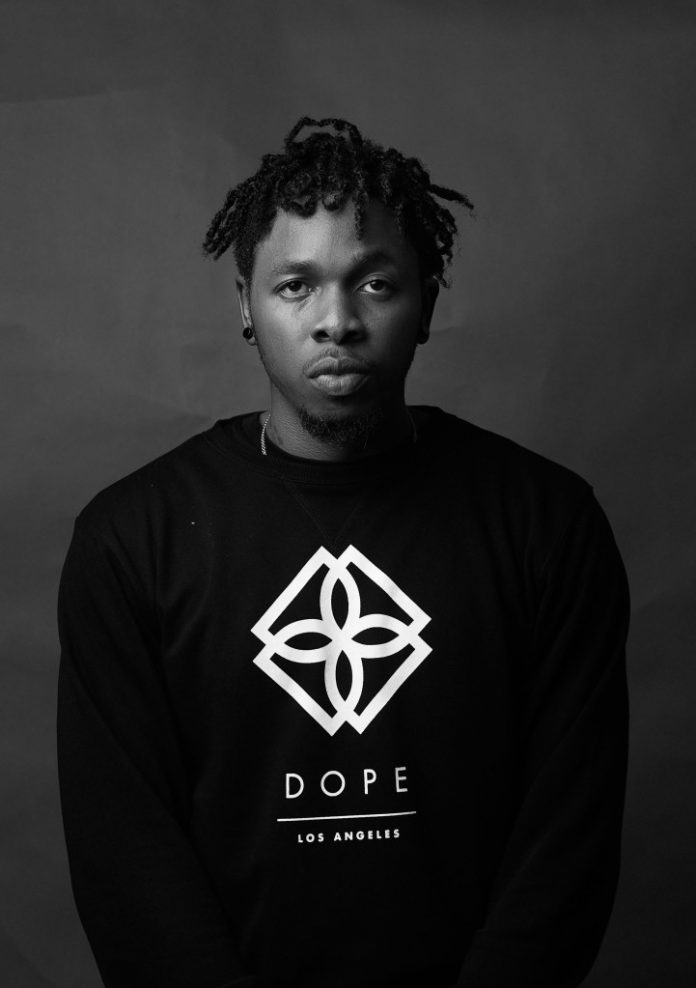 Talented Nigerian singer and songwriter, Runtown has revealed that he wrote the hit track ‘Aye’, which was sang by Davido some years ago. 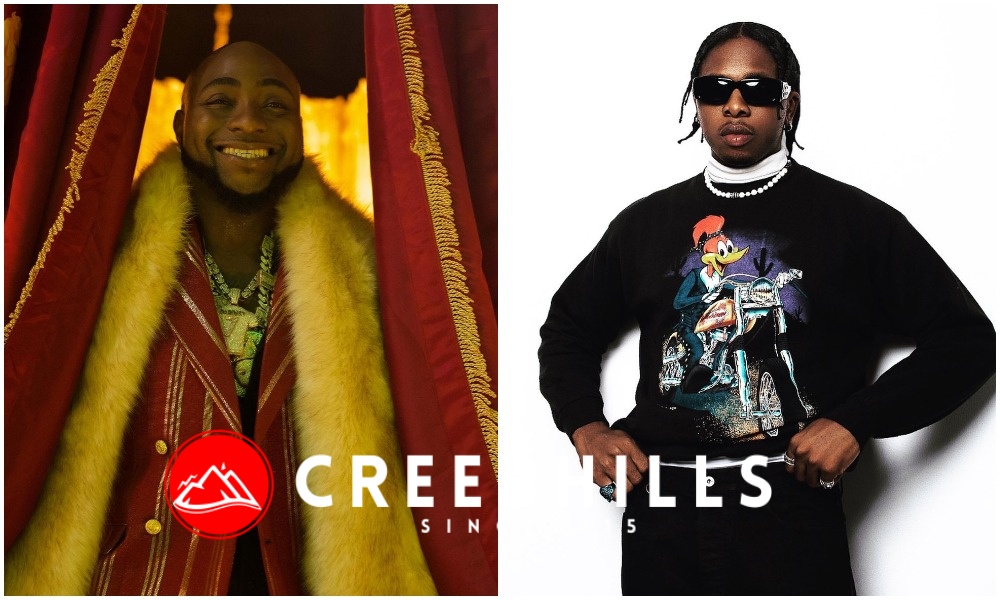 Davido stormed the music industry some years ago by releasing some hit singles, which was

Fans and lovers of good music accepted this album, and Davido has been consistent

ever since then, releasing hit music, which includes ‘Aye’.

A new revelation has now been disclosed by Runtown, who noted that he wrote the song for Davido back then.

Runtown made this known during a question and answer segment with fans on the microblogging site Twitter.

According to the award-winning singer, he wrote and co-produced the song for Davido back then,

adding that there’s nothing wrong with an artist writing a piece of music for his colleague in the industry. 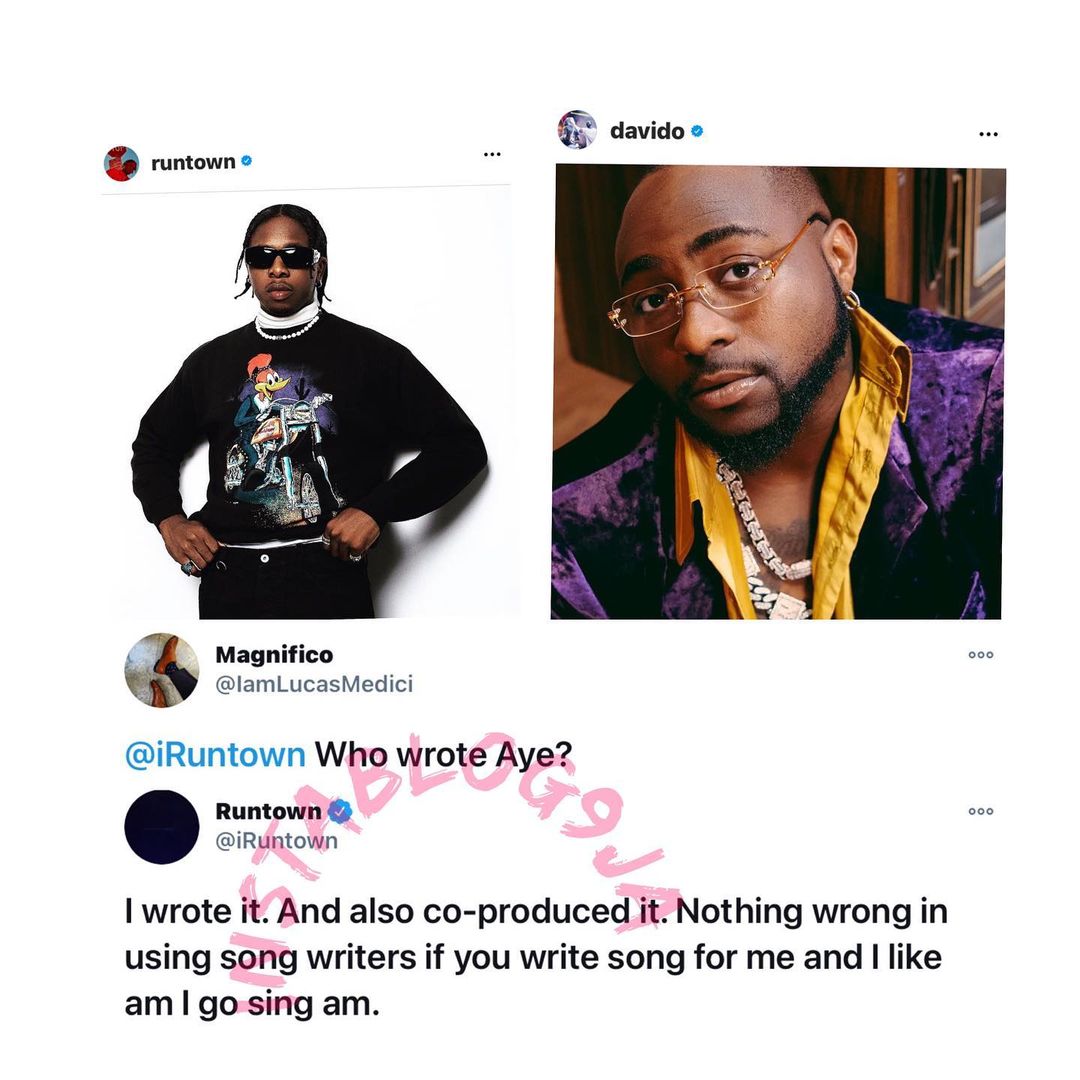 Davido have been dragged in some controversial scenes for the past few days and it’s left to see if he will react to the statement made by Runtown.