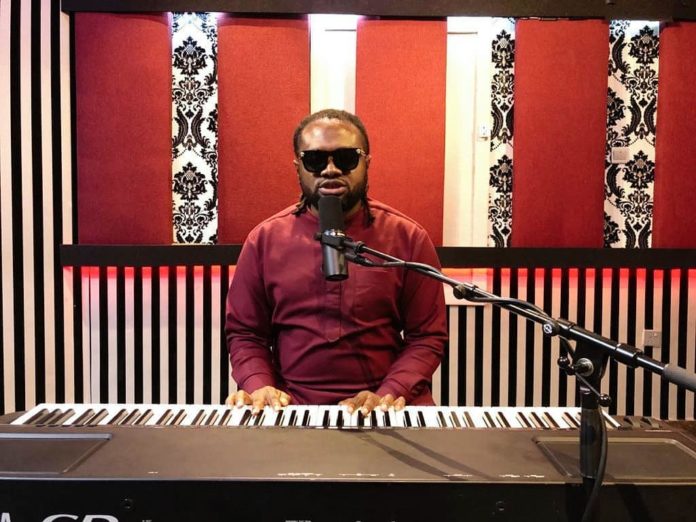 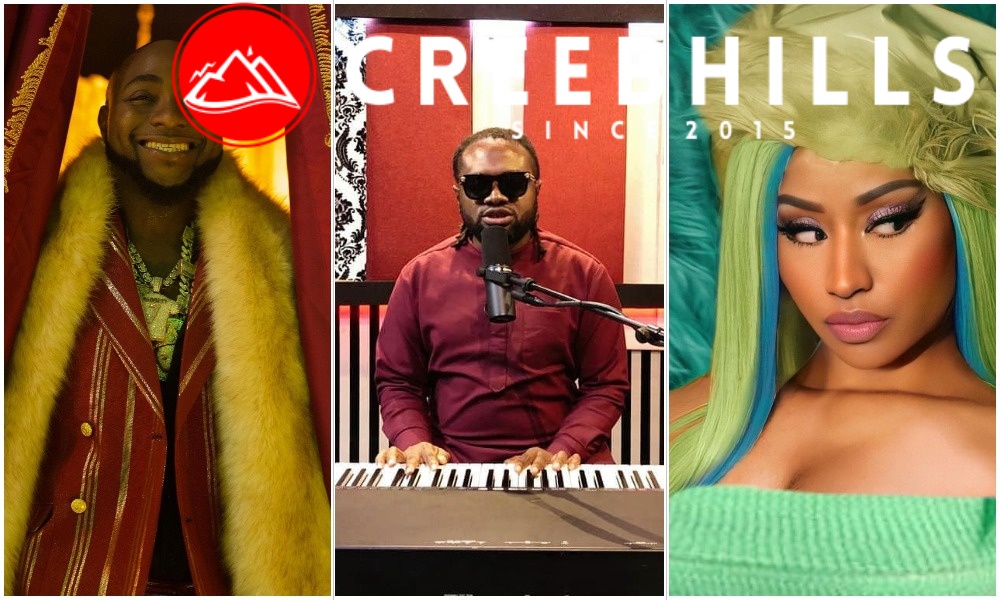 Davido collaborated with one of the best female singers in world music, Nicki Minaj,

to dish out ‘Holy Ground’, a single off his much-anticipated album ‘A Better Time’.

streaming platforms ever since it was released, and it has continued to break and set a record.

Cobhams Asuquo, who has shown his talents in the past by dishing out hit tracks, have now

given fans a new thing to ponder about as he makes a cover for the song.

The award-winning singer did not disappoint as he was in his best form from start to finish,

a move that showed why he’s being regarded as a legend in the entertainment industry.