The very talented American singer and rapper has achieved a new feat this period. 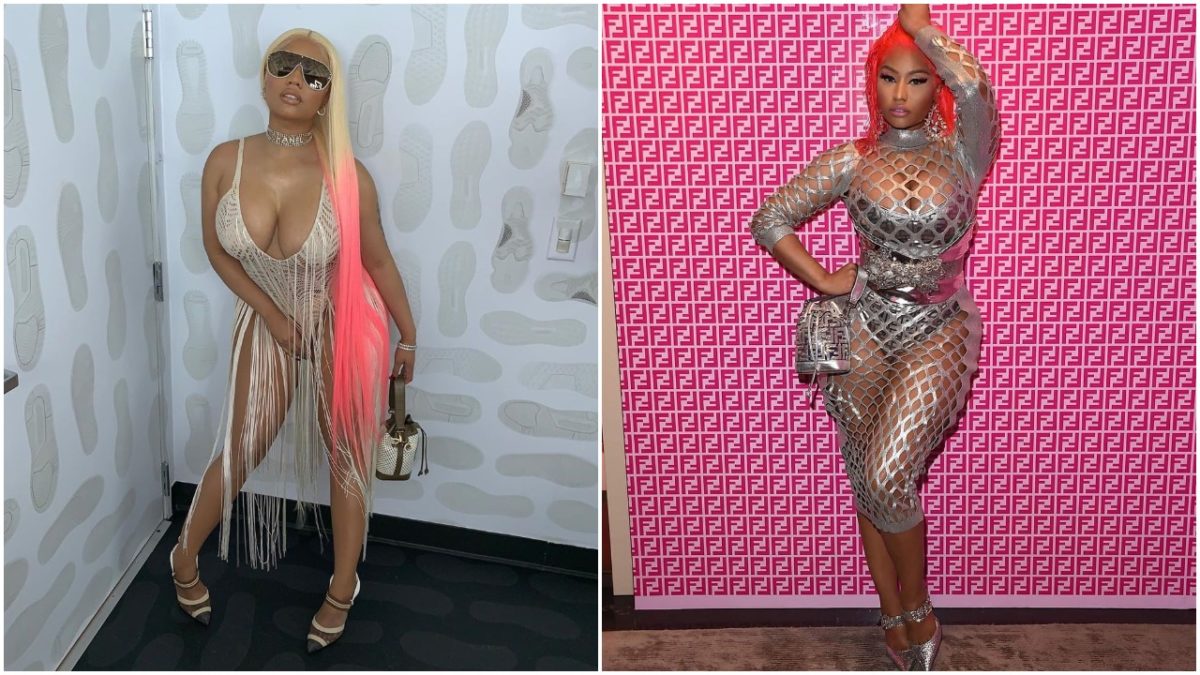 Nicki Minaj who is talented musician and rapper has just made another achievement with her new video.

Remember sometimes ago the American rapper says she wants to quit music.

But her fans pleaded with her to reconsider her intentions. And she has become the new goat since then.

Breaking a record with 46 million views in new an easy task with her new video.

6ix9ine and Nicki however sang the song together and it has been making waves.

The music video, Trollz, is one of the best music ever released this season.

Both Nicki and her partner in the song really hyped the song before release.

And they both record themselves on Instagram Live to release the colourful video.

Her real name which goes by Onika Tanya Maraj-Pettu and she is popular for her stage name.

She can model because of her beautiful hips and long legs.

In her pursuit for greatness, she can also sing effortlessly with her good sonorous voice.

Nicki has been seen in many Hollywood films which makes her to be a good actress as well.

After her song, Trollz got the highest views, she was very excited to thank all her fans.

She however took to her official Instagram page to send out the appreciation message to her fans.

#NickiMinaj thanks fans for watching the #TrollzVideo.

BBNAIJA: Diane gladly shares photo as she bags another endorsement

Violette - November 10, 2019 0
Ex-bbnaija house mate Diane is going place and making waves as she is becoming a woman of many achievements just few weeks after the...

Violette - July 22, 2021 0
Popular reality star and brand influencer, Nengi Rebecca Hampson has been called out for allegedly having an affair with a married man who sponsors her...

Johnson Olumide - December 20, 2019 0
The Kenyan Bootylicious Model was at a club partying recently and decided to surprise her male fans. she picked on a few of her male...

Johnson Olumide - June 4, 2020 0
Its been barely 24 hours since a certain lady called out Peruzzi for rapping her friend via popular micro-blogging site called Twitter. The Incidence has...