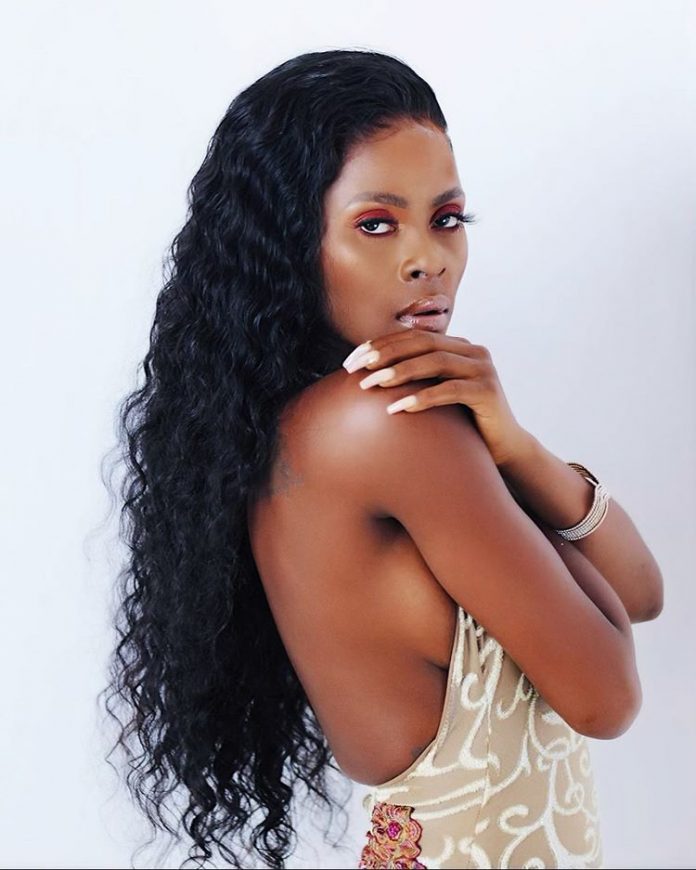 Former Big Brother Naija housemate turned reality star Kokoby Khloe has offered a piece of advice to her female fans who are currently in a relationship as she states the kind of men they should hold on to. 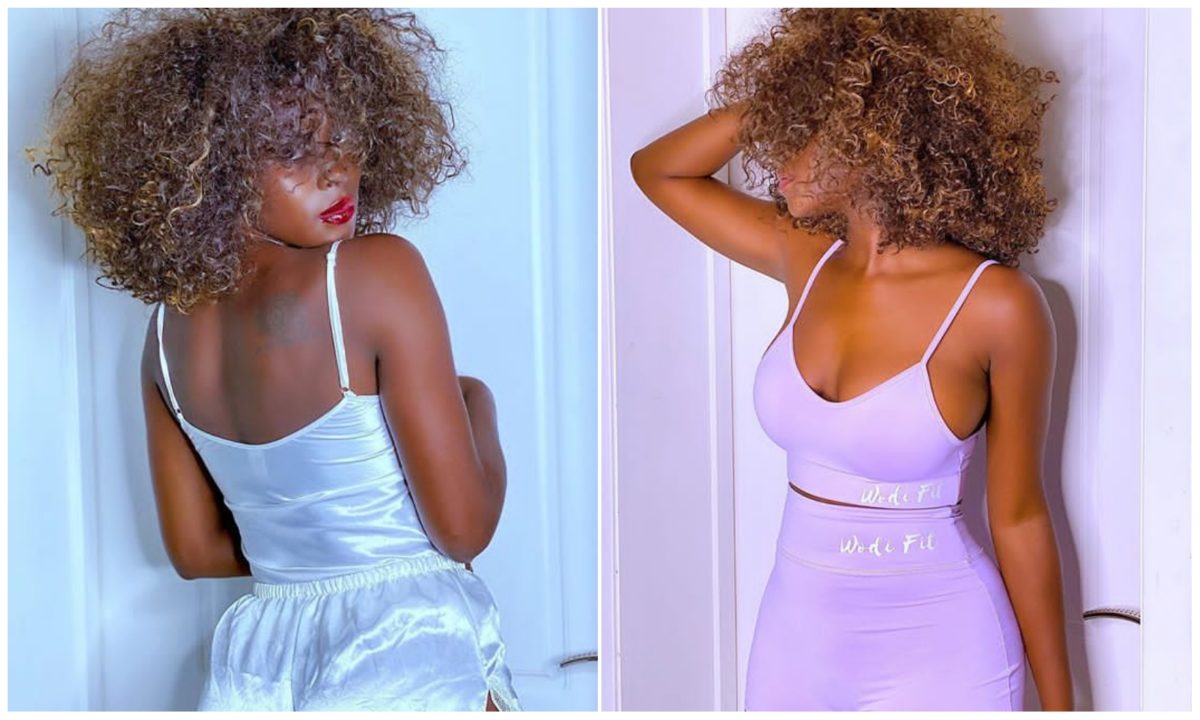 Khloe has not been shy in speaking out on trending issues, especially when it comes to

relationships, and this has earned her a lot of followers on her social media platforms.

man of their dream, Khloe has dim it fit to advise her female fans on the type of man

they should stick with.

country are not brought in that manner.

depression, which caused the death of millions of people across the country.

See her candid advice to her female fans: 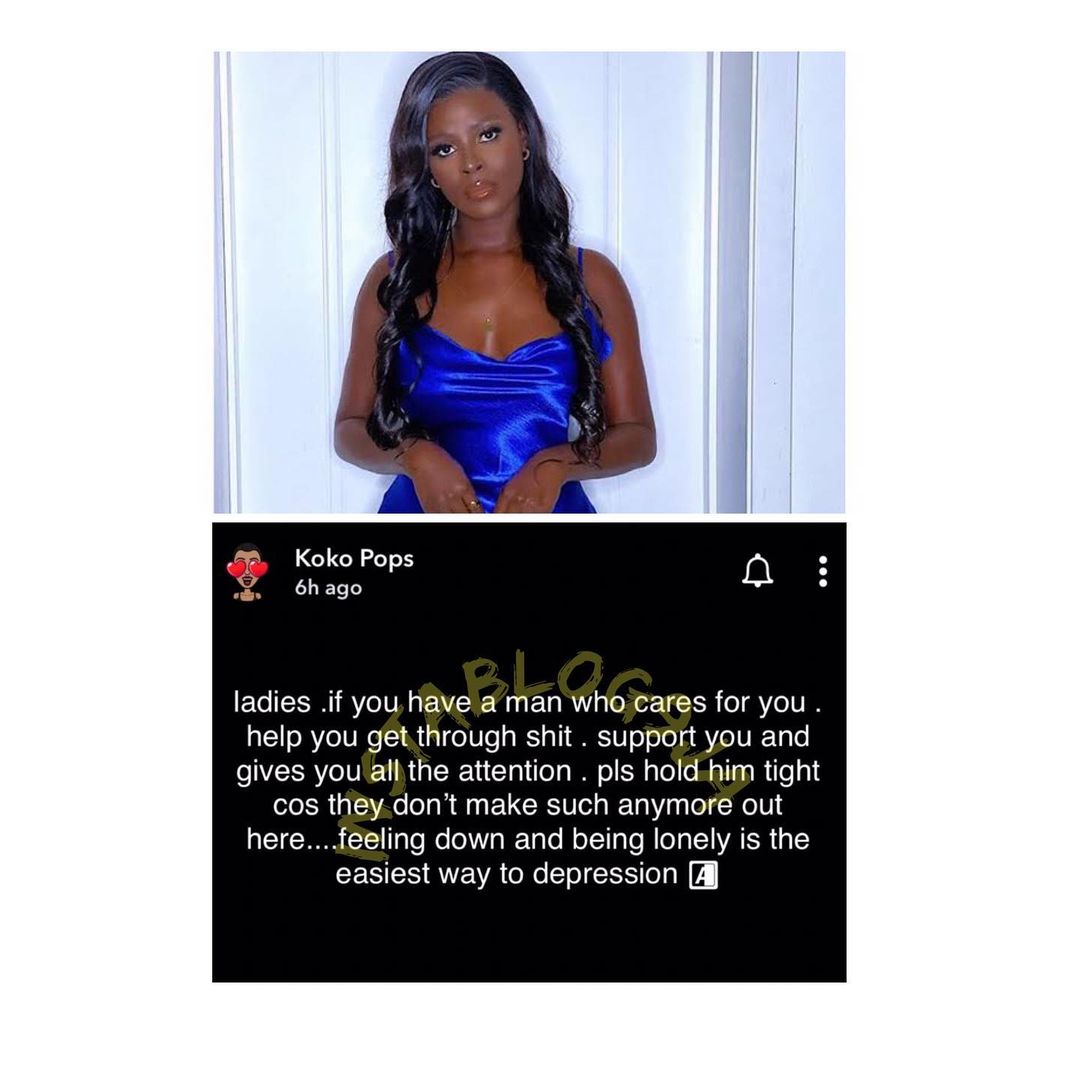 Khloe has become one of the most sorts after talent in the country as she has not let the industry’s competition weigh her down from showing her potentials.

READ ALSO
God am I not your daughter? , Where is my Russell? - Toke Makinwa questions God

Johnson Olumide - February 17, 2020 0
The Beat Fm OAP posted this earlier today on her page. and lord goodness she is sexy, gorgeous and beautiful...

I Am Now a Grown Woman – Rita Dominic Says as She Shares New...

Johnson Olumide - December 20, 2019 0
Nollywood actress and movie producer, Rita Dominic has shared an adorable picture of herself on social media with lovely comments trailing it. So many young...

Red Carpet Photos at Music Meet Runway 2015, All the Glitz and Glamour