Home Entertainment “I am still looking for husband” – Linda Ikeji says Despite buying... 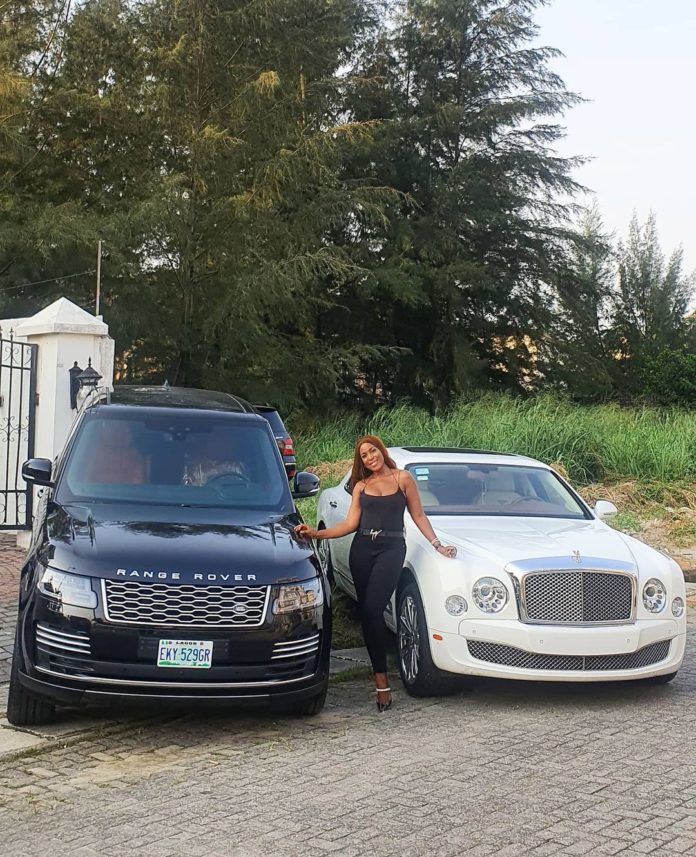 Billionaire blogger Linda Ikeji replied to a fan who said she has it all after showing off her 2020 Ranger Rover Autobiography. 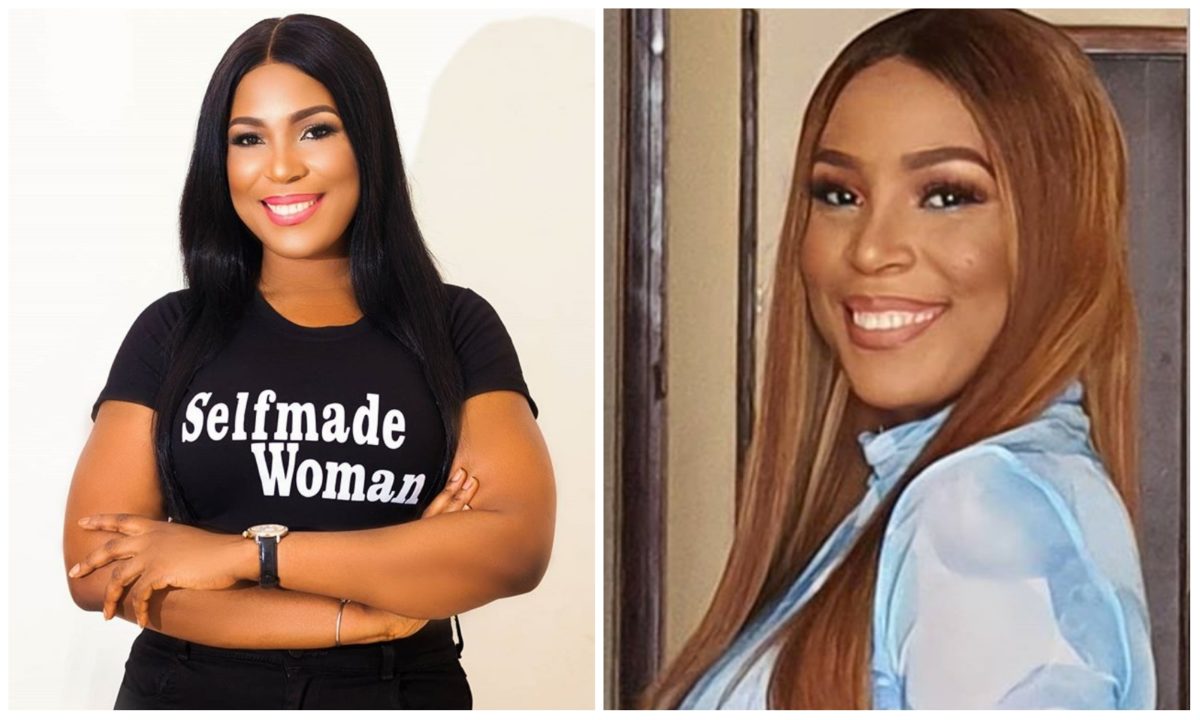 In her reply via the comment section, Linda revealed that despite her success level,

she is still looking for a man who would marry her; her response made another fan insist that she already has a son.

In her defense, Linda said she needs a husband who would give her love and affection like tenderness and kisses.

Linda Ikeji, in the past, was linked with a couple of rich men and a few Nigerian male celebrities, but none has been proven to be true.

Although the only relationship she ever officially confirmed was with her new baby daddy,
Sholaye Jeremi is the father of her only son Jayce.

She said her relationship with him went sideways after she got pregnant for him.

Since September 2018, Jayce was born, Sholaye Jeremi is yet to declare himself as the child’s father officially.

Violette - January 18, 2021 0
Big Brother Naija reality star Nengi is currently the talk of the town as she's set to walk down the aisle with comedian Sydney...

Genevieve Nnaji In Shock As Colleagues Snubbed Her At New Afrika Shrine, Ikeja

Johnson Olumide - July 11, 2018 0
It is not every day that one sees actress, Genevieve Nnaji, at parties and other events. Even when she attends such outings, she always...

Johnson Olumide - June 19, 2021 0
Former BBnaija Housemate and reality star, Wathoni took to her social media page to address rumors of Body shaming Dorathy. According to her of all...

Serena Williams Curves on Fleek, Listed among People Magazine’s “Most Beautiful” People of 2016

Johnson Olumide - February 18, 2020 0
The 21 time  Tennis Grand Slam Winner shared the Photo Below of her in black Swimsuit as she poses with her hands raised over...