Home Entertainment Marry a man who is not on any social media platform –... 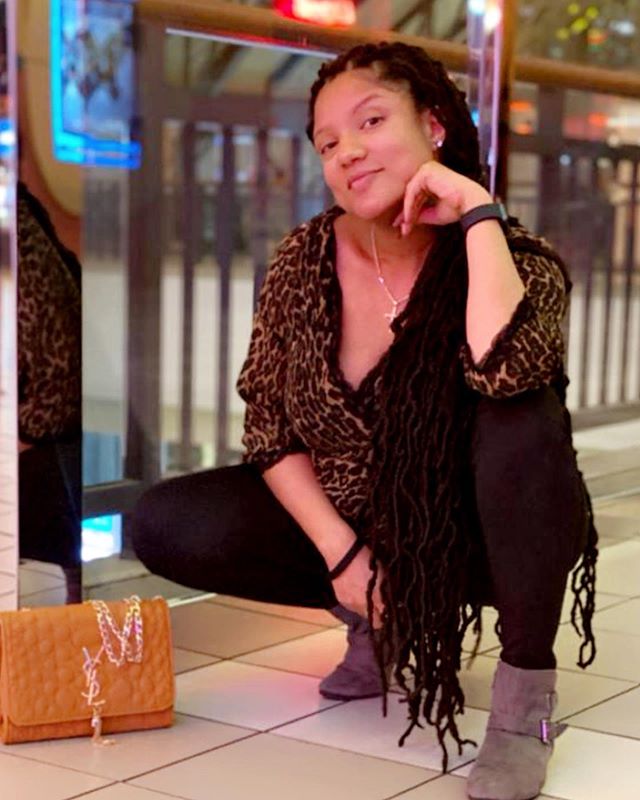 Former Big Brother Naija housemate Gifty Powers has taken the role of a relationship expert as she advise her female fans on the type of man they should walk down the aisle with. 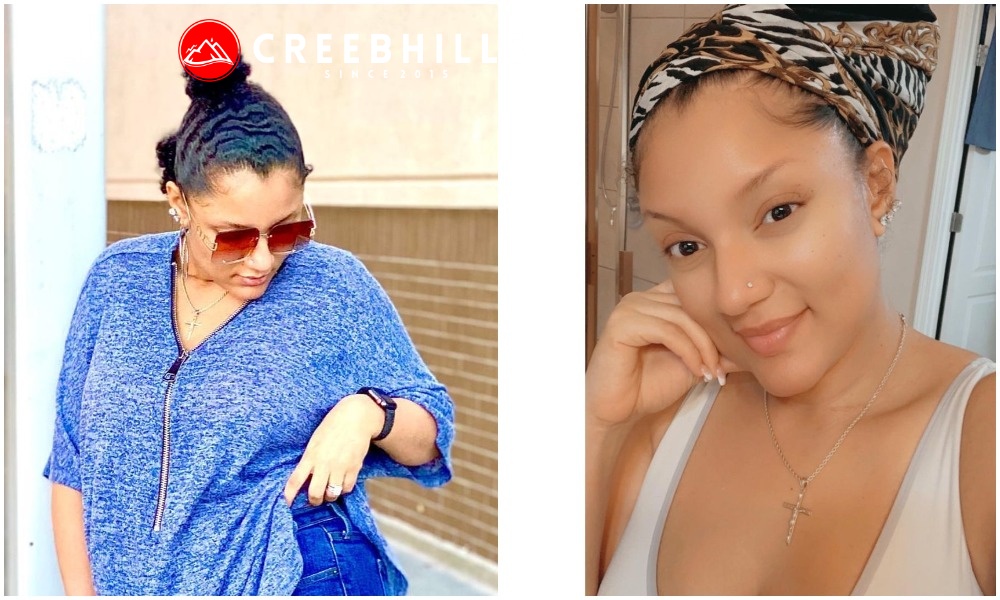 it’s end she has decided to give her female fans an advise on who they should go into a relationship with.

The beautiful mother of one, some hours ago took to social media platforms to urge

women on her timeline not to marry a man who is on social media.

Gifty noted that female should get married to a man who is not on social media as she added that WhatsApp is manageable.

popular screen diva known for not being secretive when it comes to situation like this,

it’s only a matter of days before she opens up.

See her candid advise to fans below: 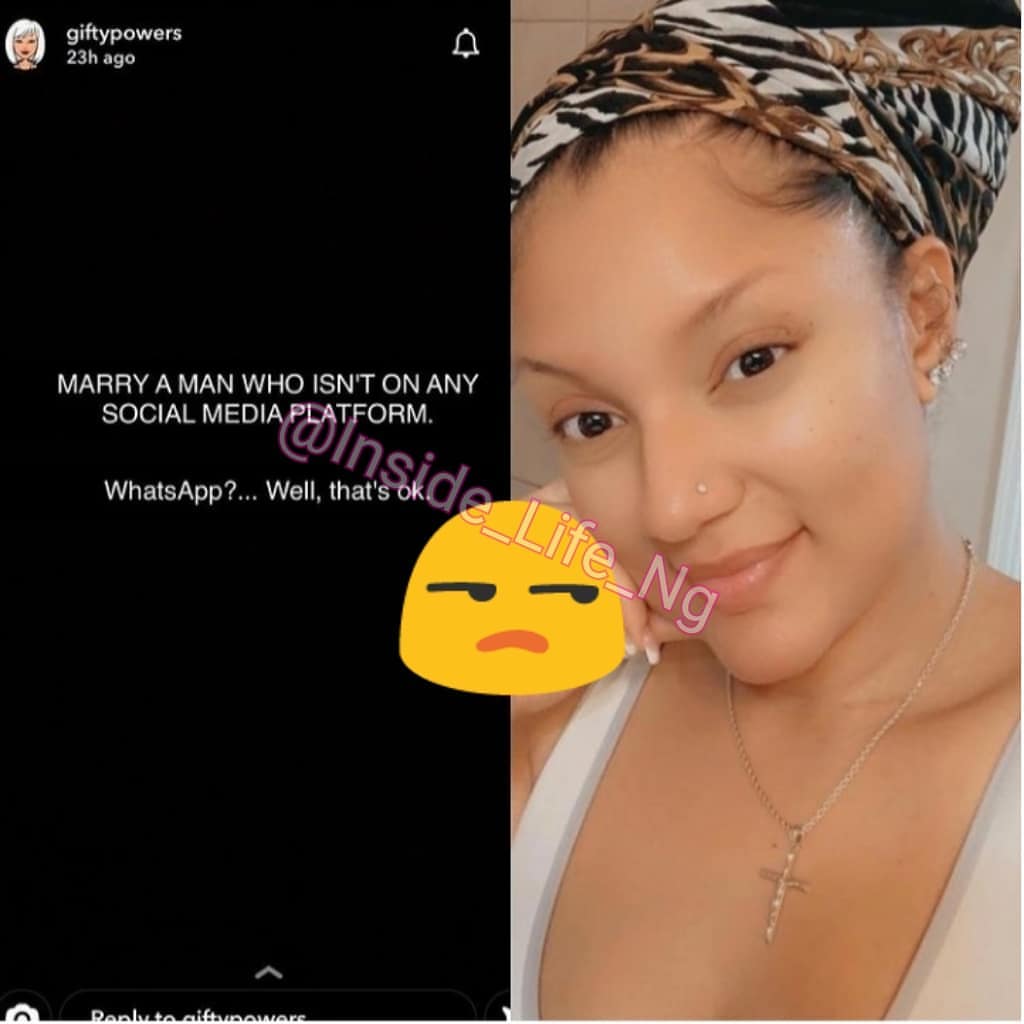 People Pretending To Be Blind To Their Own Mistakes – Ex Bbnaija Nina blows...

Johnson Olumide - March 25, 2019 0
Nina who went off on a shade session as she shared a new photo, stated that people people pretend to be blind to their...