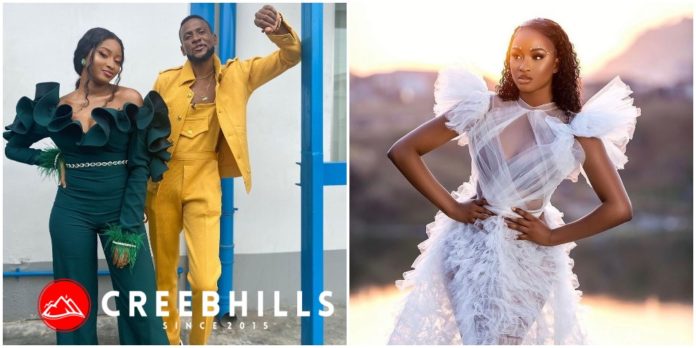 Big Brother Naija season four star Omashola has nothing but sweet words for Kim Oprah who is celebrating her 25th birthday today, December 15. 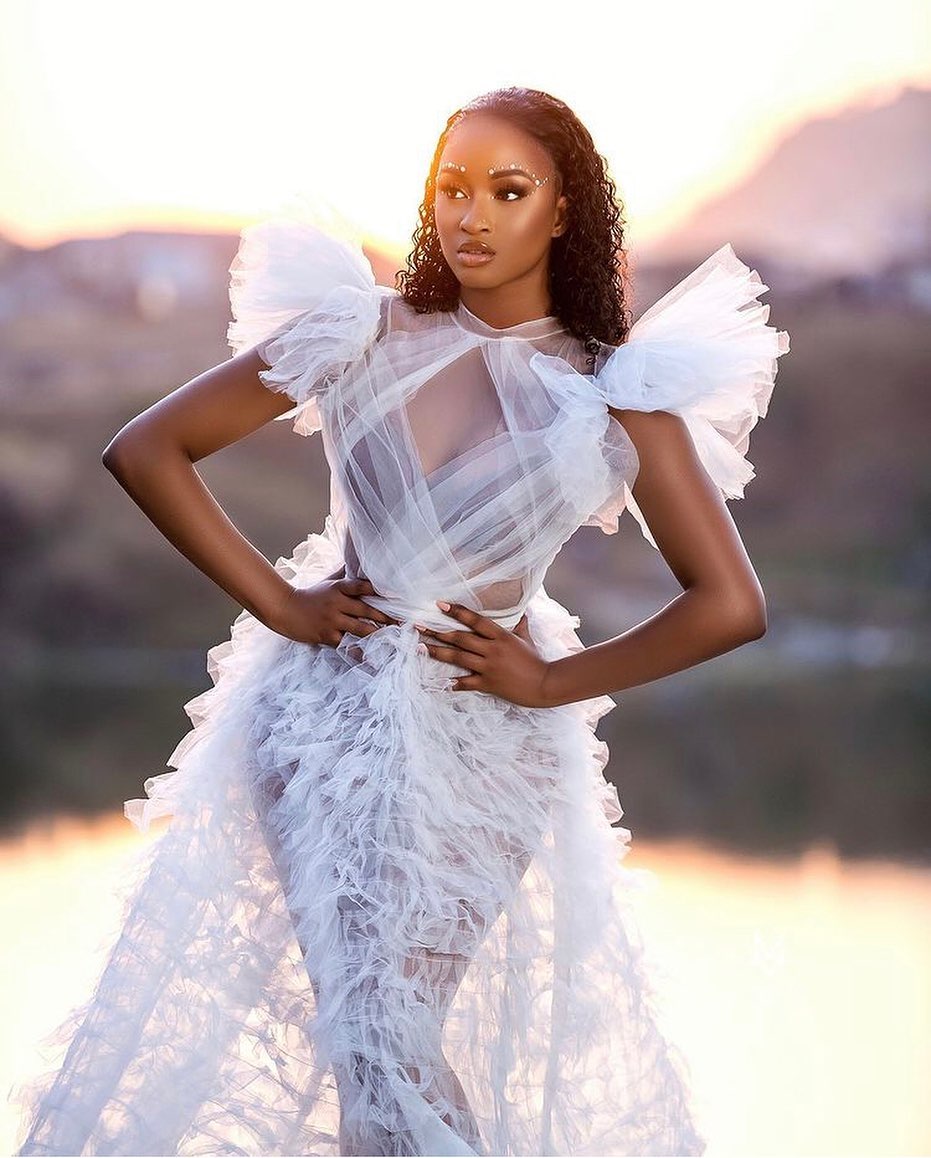 some emotional message that showed she’s not taking the new age for granted.

Having formed a good friendship with Kim Oprah during and after the reality show,

Omashola was one of the big names in the entertainment industry to celebrate her new milestone with her.

priceless time he has had with Kim Oprah and made sure it was captioned with some romantic message.

#BBNaija: “I want Angel back, I miss her” – Cross opens up to Pere (Video)

People who use phrase ‘Can I be your friend?’ makes me uncomfortable — Actress Lydia Forson

Violette - May 28, 2019 0
Chelsea supervisor, Maurizio Sarri has apparently conceded to terms to take over at Juventus. The Italian club is searching for another director following the declaration...

Johnson Olumide - March 18, 2018 0
Snapchat’s apology isn’t enough for Rihanna. The pop star’s image appeared in a now-pulled advertisement on the platform for a mobile game called “Would You Rather”...

The Joint press release by former Ekiti State Governors on the security situation in...

Johnson Olumide - June 28, 2019 0
The Press statement as released on Kayode Fayemi's website yesterday about the security situation Ekiti state It has come to our attention that a team...