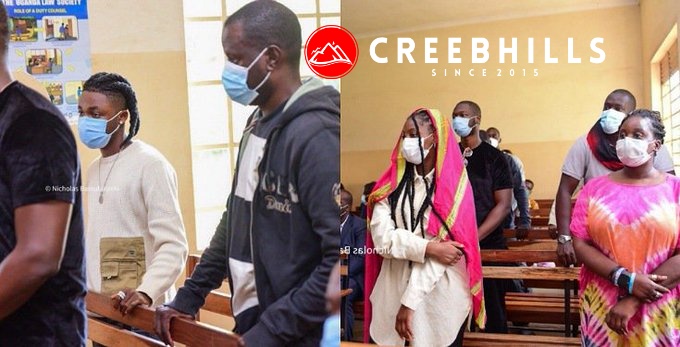 Free at last, is the perfect word to describe what Omah Lay and Tems would be saying at the moment.

The two Nigerian Artiste have finally regained their freedom after been arrested On Sunday evening while performing at a show in Uganda.

On Monday 14th of December they where arraigned before a court in Kampala, Uganda after which they were ordered to be kept in Prison till tomorrow Wednesday for the final hearing. 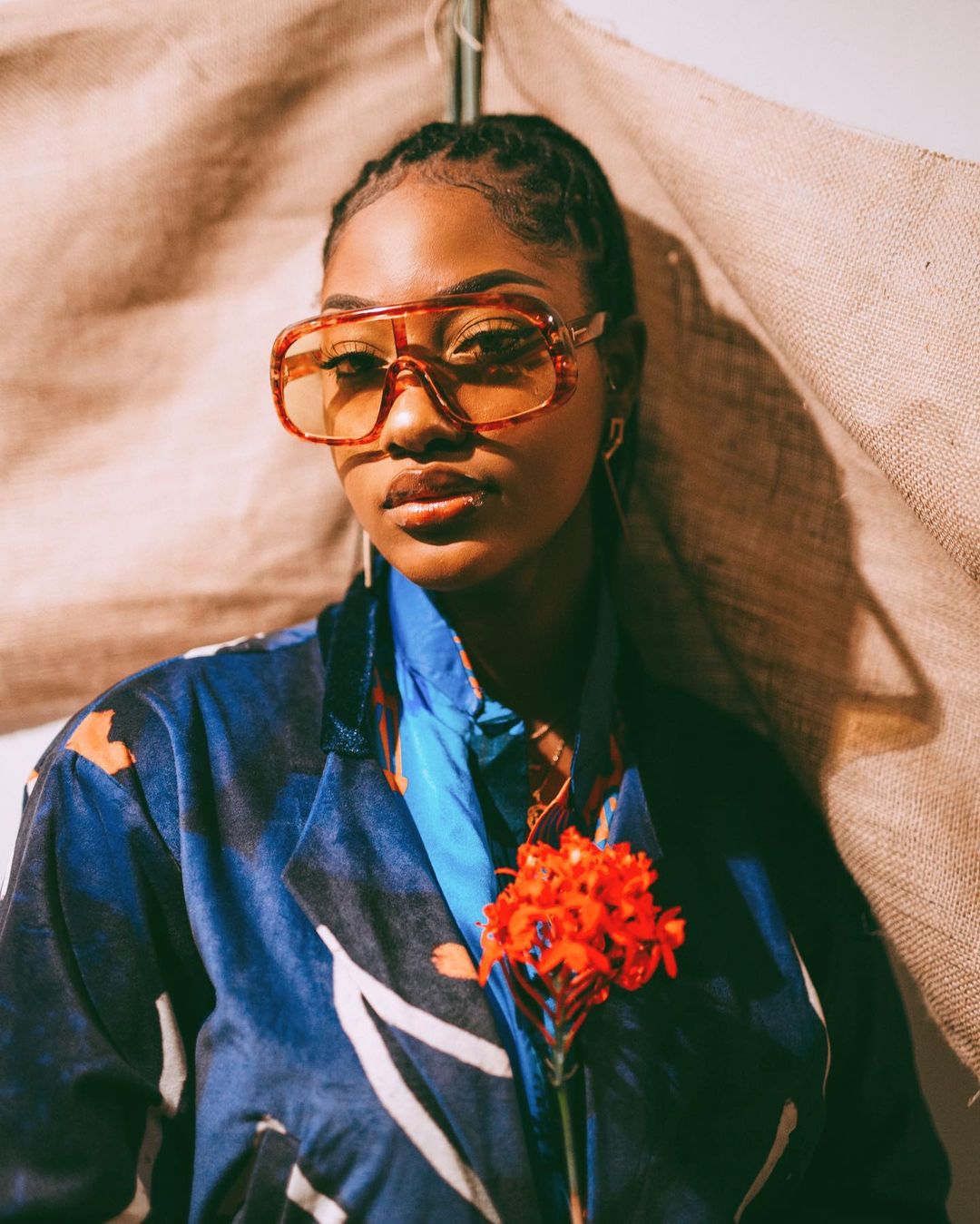 worked out a release for the two Nigerian Artiste.

Mr. Eazi was the first person to confirm that the Bad influence singer and the Rebel artist Tems have both been released.

Official release paper shared by another Journalist on twitter confirms their release.

commission has been working hand in hand with the Record label of both artiste to ensure their release and safe return.

At last, Omah Lay and Tems are now free!! pic.twitter.com/utdxMP9EPy

I received Marshall and Valentine , working with ⁦@Omah_Lay⁩ and Tem’s record label. The good news is that they will soon be back. pic.twitter.com/Z1YgOhFk7j

Johnson Olumide - August 23, 2017 0
Supermodel,Naomi Campbell has aired her displeasure at British Vogue over the lack of diversity in their staff under previous editor, Alexandra Schulman. Posting a photo of...

Johnson Olumide - April 8, 2019 3
On March 12, 2019 the Government of Canada delivered on its commitment to increase pathways for temporary foreign workers in the country by allocating...

Violette - August 29, 2018 0
Governor Abiola Ajimobi of Oyo State has opened up on his hustle while outside of the country studying as a young man and according to...

Pres. Buhari with Obasanjo & Abdulsalami Abubakar at The AU Summit in Addis Ababa

Johnson Olumide - February 29, 2016 0
So the Oscar happened yesterday at the Dolby Theatre in Hollywood, Los Angeles California united States of America. And has tradition with Oscar there are always many nominations for about 23...