Home Entertainment Ooni of Ife gifted a Bentley to celebrate 5 years on throne...

The Ooni of Ife, Adeyeye Enitan Ogunwusi, has been gifted a brand new Bentley car to celebrate his five years reign on the throne of his ancestors. 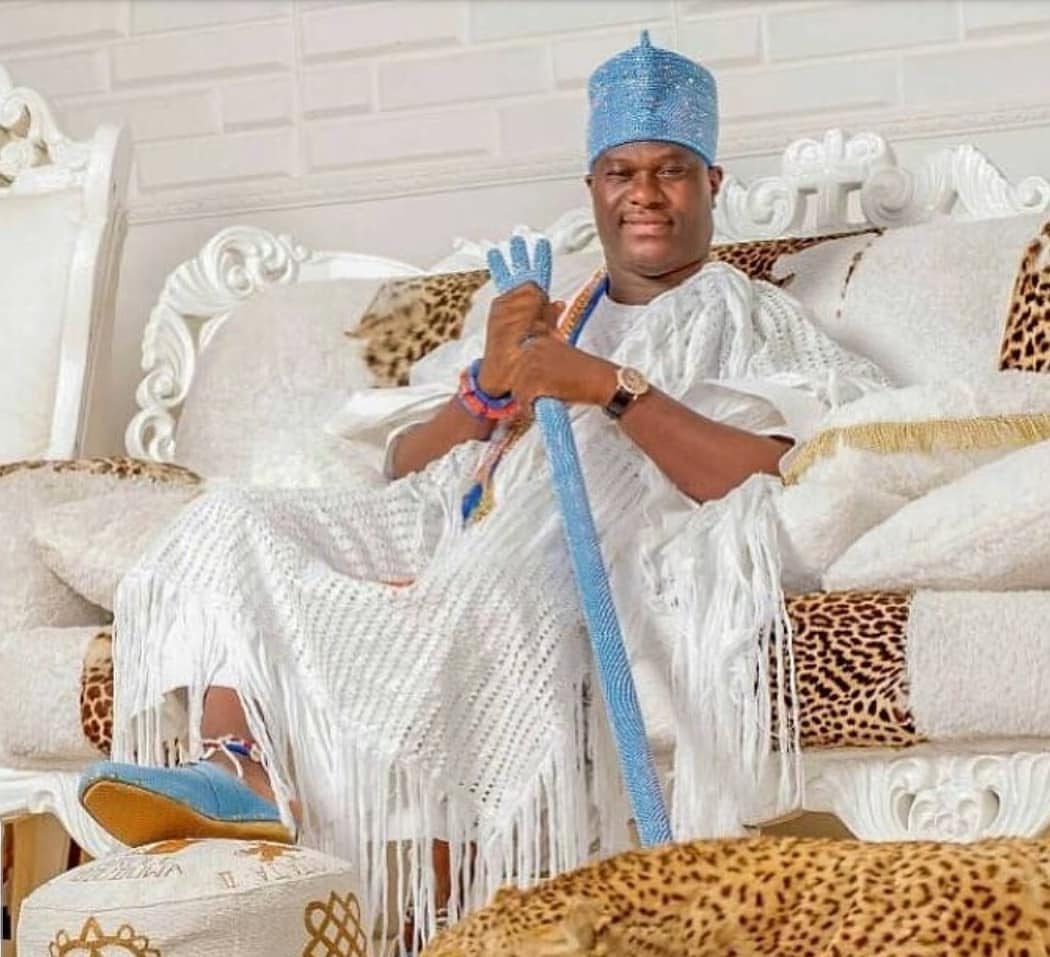 Ooni Adeyeye Ogunwusi, who was selected from the Giesi Ruling House of Ile-Ife,

fifth year of his reign today, December 7, and it’s a celebration that will be remembered for so long.

The traditional monarch received his staff of office on December 7, 2015 and has been doing

great work ever since he started his reign.

To mark the new milestone he has achieved in his reign, Oba Adeyeye was gifted a

brand new Bentley that would have cost millions of naira to acquire.

This good news is coming weeks after the monarch welcomed a new son with his wife, Olori Silekunola Naomi Ogunwusi.

See video of the new Bentley below:

and the world at large during annual festivals such as Olojo .

He has been described as an ‘astute entrepreneur driven by the need to turn impossibilities into possibilities.

Violette - November 10, 2019 0
Controversial Nigeria singer, Naira Marley is really making wave across the nation as he continues to dominate the headlines. Naira Marley seems to be street...

Violette - July 26, 2021 0
Reality star and brand influencer, Nina Ivy has decided to get fans mind out of the ongoing BBNaija season six reality show as she...

“You can say you’re the best but someone paved way for you” – OAP...

Violette - February 13, 2020 0
On Air Personality, Gbemi Olateru has come hard at afrobeat singer and songwriter Burna Boy over the comment he made on social media. Recall that...

‘Its a Marathon Race Not a Sprint’- Singer Oxlade sending love and light your...